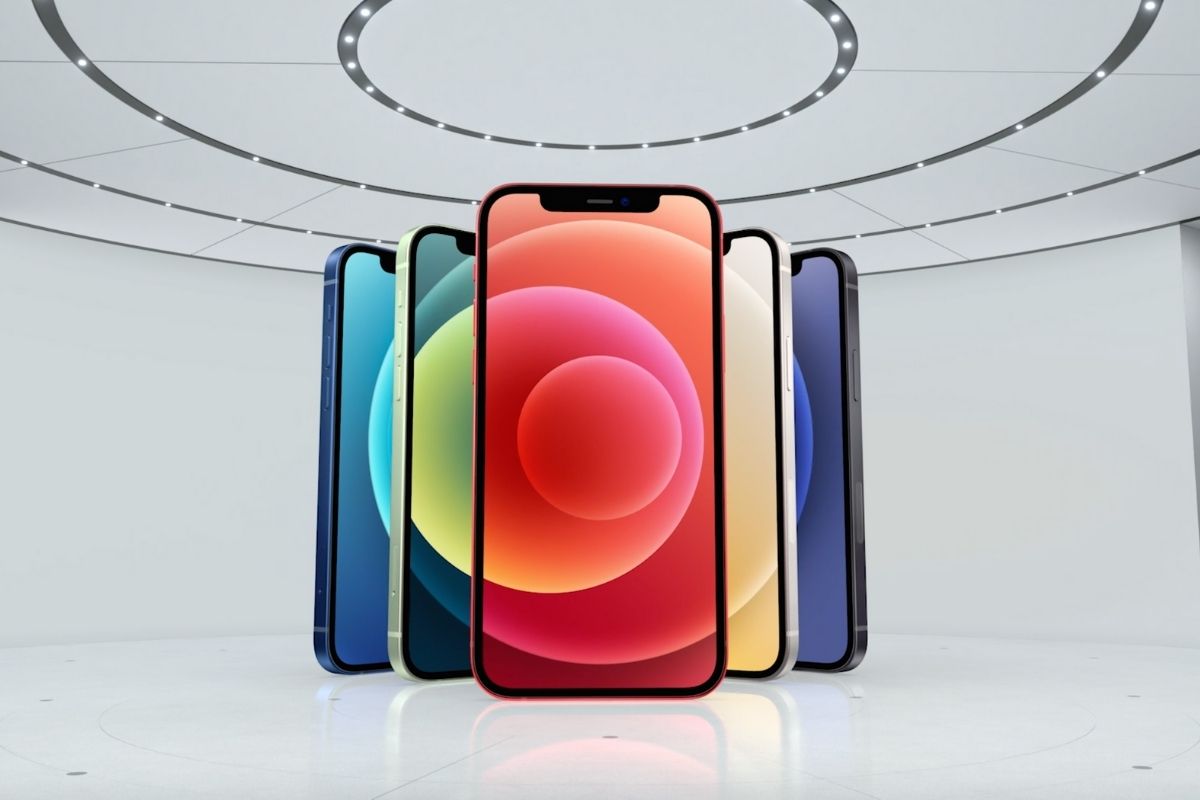 Apple on Tuesday launched the iPhone 12, the most significant refresh of its lineup since the iPhone X, with support for 5G.

For the first time, iPhone 12 will support 5G, including ultrawide band mmWave in the U.S., the fastest kind of 5G service available.

The most popular PC game in the world, League of Legends, is coming to the iPhone 12, which Apple says is only possible because of its proprietary A14 chip and 5G speeds. (It’s unclear, though, if users will only be able to play over 5G.)

Apple is bringing back MagSafe, meaning that magnetic accessories such as cases or wireless chargers can snap onto the back of the phone via an internal magnet.

iPhones will come with a USB-C to Lightning cable, but the box won’t have a pair of headphones and charging brick because Apple wants to cut down packaging and reduce carbon emissions.

Apple is marketing its Pro models for users who want hefty photo and video features, which include 10-bit HDR recording, the ability to shoot with Dolby Vision HDR, a new ProRAW format and a LiDAR scanner for augmented reality.

Though the pandemic forced Apple to temporarily shut down stores and delay the iPhone launch, the company’s shares have soared 110% year over year and was the first publicly traded company to surpass $2 trillion in market value in August.

mmWave isn’t widely available in the U.S. yet because carriers are still building the infrastructure to support it. Verizon in particular has been pouring resources into building out its ultrawide band network. T-Mobile, on the other hand, has a more expansive 5G network, but it’s mostly 850MHz or 600MHz spectrum rather mmWave, according to analytics firm OpenSignal. The iPhone 12 isn’t the first device to support mmWave, which is already available via Verizon on the Samsung Galaxy S20. But even Apple warns that “5G speeds will vary by carrier and region,” meaning that it might be some time before the average user sees fast 5G service.