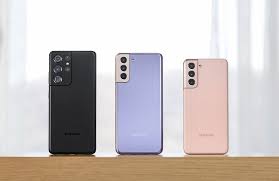 According to Samsung Korea, this feature will be coming first in the Galaxy S21 phones and the company plans on introducing this feature in other models as well.

Samsung Korea has explained in the press release that the user will be able to turn on this feature in the Battery and Device Care section available in the built-in Settings app. By doing so, the phone will reboot in to the Repair Mode. In this mode your accounts, gallery, messages and contacts will be hidden. In this mode, only the default installed applications will be accessible by the technician or any person handling your phone. Also, only you will be able to turn this feature off.

Samsung has not yet confirmed whether this feature will be introduced in other regions as well and which phones will support this feature.