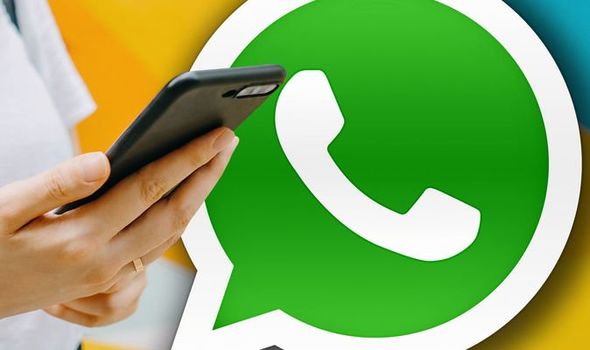 WhatsApp, a Meta-owned social networking service is introducing new updates to the app. App- language settings are now available to a few Android users. WhatsApp beta for Android 2.22.19.10 is enabling users to change the app language within the WhatsApp setting, as reported by WaBetaInfo. WaBetaInfo is the platform that looks out for new and upcoming updates on WhatsApp.

The report says, “WhatsApp is releasing the ability to change the app language from WhatsApp Settings and the welcome screen is available to some beta testers and, as always, more activation is planned over the coming weeks”. The report adds that since there is a redesigned welcome screen, this update will allow users to change the app language every time they reinstall WhatsApp.

Telegram, Skype, and Slack also offer the same feature as other social messaging apps. Once spread out to WhatsApp, it will allow group members to notice who has sent a message in the group by looking at their profile picture. The update will be helpful when you are not acquainted with other members of the big group you are added to.

“This feature is under development so we don’t know when WhatsApp is going to release the changes to people,” the report says.