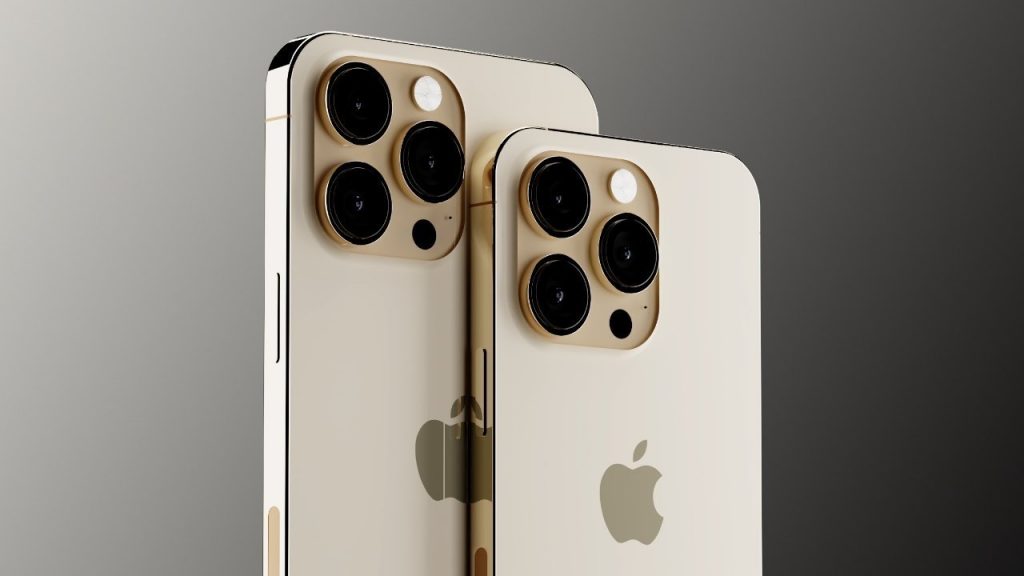 Apple is seemingly expecting more sales of the iPhone 14 than previously thought, with reported changes to supply chain orders raising the total to 95 million units.

The smartphone market is currently very sluggish, with Apple proving to be the exception to the rest of the industry. The difference in demand has seemingly affected Apple’s expectations for its upcoming iPhone 14 launch this fall, with the company making changes to match.

According to supply chain sources of UDN, Apple has increased its orders to suppliers for its iPhone 14 range. While previously the orders were thought to be around 90 million units of the smartphone, Apple has reportedly notified suppliers it wants an initial total stock of the new model of 95 million units.

As evidence of this increased order, results for TSMC, Hon Hai, Largan, Zhen Ding-KY, Huatong, and other suppliers are thought to see their own shipments increase. However, none of the suppliers mentioned have specifically commented on the subject relating to a single customer.

One source points out that the expansion of the orders bucks a trend where other vendors are reconsidering the inventory needs for their own product launches.