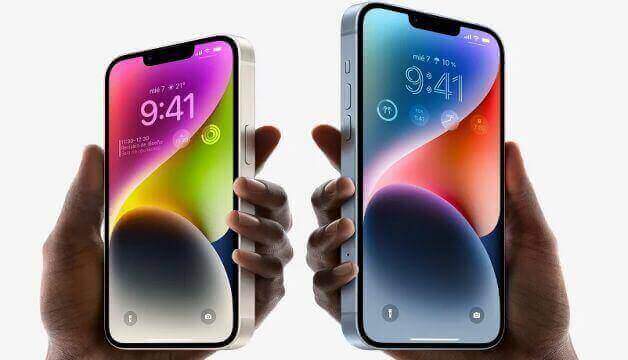 Apple iPhone subscription bundle could arrive soon, with a package combining hardware and service like Apple one, suggests a report. Apple has made no official statements on this report. Apple did not introduce such a service at the “Far Out” event. According to Mark Gruman’s “Power On” newsletter for Bloomberg, Apple is allegedly working on ‘actively testing the subscription service. Gruman suggests that he still expects this service to launch either later this year or next year. With the expectation of the iPad and Macs will be launched in October, a higher possibility that Apple will announce for subscription launch.  It would be an entirely new way to purchase an iPhone in future.

The prediction of Gruman about the subscription launch from Apple sounds similar to the comments he made in March this year.  Speculations of an all-in-one subscription are a few years old, with analysts believing it to be inevitability for Apple. The subscription would differ as customers would not just pay a portion of the hardware cost but also for a suite of services on top.

Gruman mentioned that Apple One bundles could add in hardware as part of the monthly cost, allowing customers to get core Apple services directly. It is also believed that hardware subscriptions could be beneficial to investors.