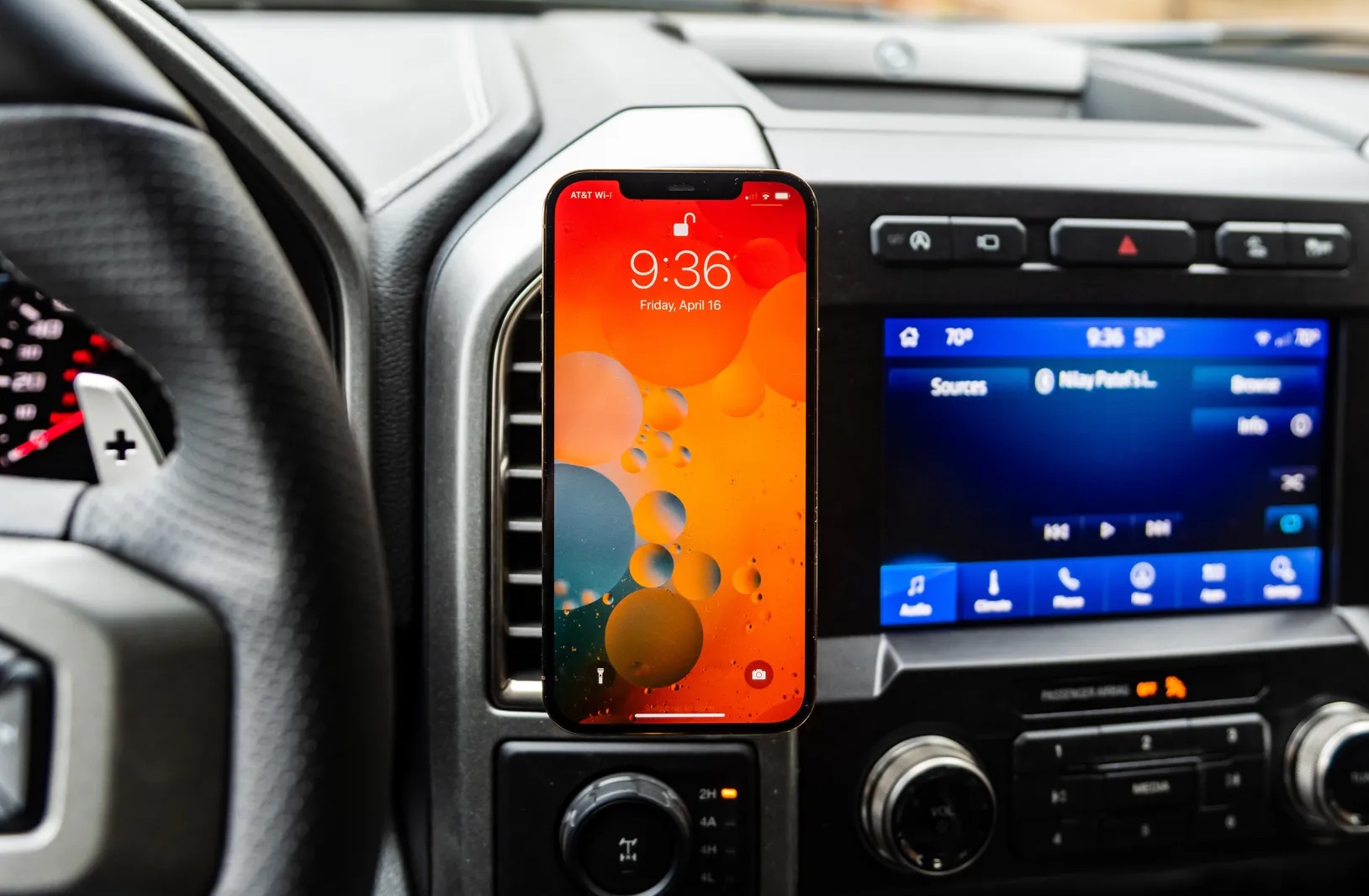 Apple is reportedly working on a new iPhone and Apple Watch feature that detects if you’re in a car crash and dials 911 automatically. The current plan is to roll out such a feature next year, according to The Wall Street Journal.

Google’s Personal Safety app on Pixel phones already includes a feature to call for help when it detects car crashes, just like connected car services in modern vehicles do, including GM’s OnStar, Subaru’s Starlink, and Fiat Chrysler’s Uconnect. Many cars on the road today are not equipped with any connectivity features, so getting crash detection on an iPhone too means more drivers can get the help they need in an accident as long as they have one in their pocket or mounted to their dash.

The rise of unsafe smartphone usage in cars made way for integration systems like CarPlay and Android Auto, the former appearing in nearly 80 percent of new vehicles in 2020, according to Apple. Building a new crash detection feature into the iPhone alongside CarPlay could bolster Apple’s rumored “IronHeart” project to connect its phone with car settings in the same way HomeKit controls smart speakers and lighting. Targeting the annual $2 billion revenue stream that GM brings in with OnStar with the built-in features would be a very Apple thing to do.

While Apple’s accident detection hasn’t always worked as intended in the past, the company has had many years to collect data and analytics on willing iOS and watchOS users. It remains to be seen how accurately Apple will be able to detect car crashes, let alone people falling. Speaking from personal experience, I took a tumble from a scooter in February 2020 wearing an Apple Watch Series 4, and the device was ready to call emergency services until I tapped the “I’m OK” button. But after a more recent trip-and-fall incident, my Apple Watch Series 7 did not offer assistance.