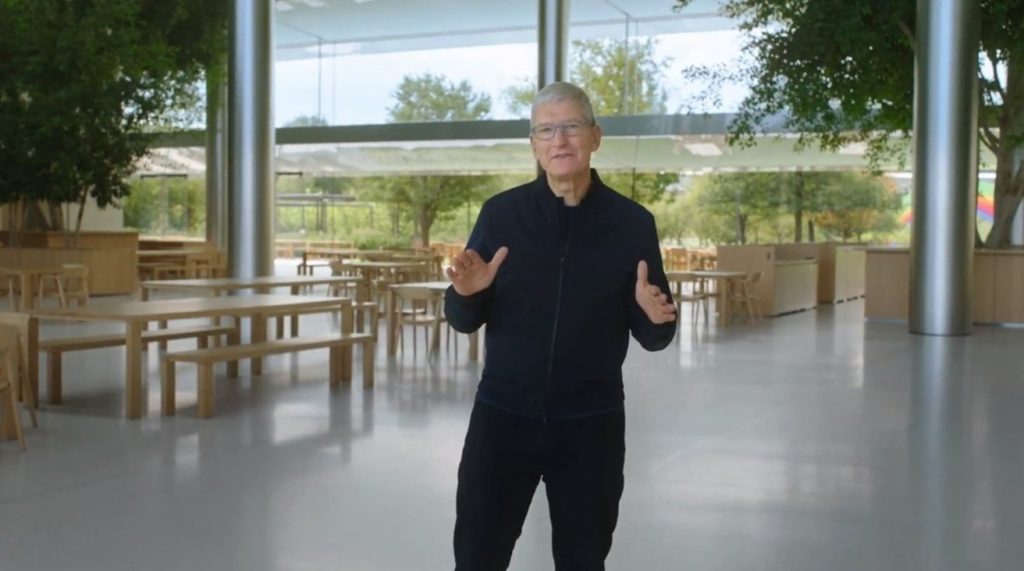 Apple has started work on its pre-recorded video for its fall product launch events, with the expected iPhone 14 launch in September set for the first half of the month and be accompanied by the Apple Watch Series 8.

Apple events have, since the start of the COVID-19 pandemic, been a virtual affair that used pre-recorded videos instead of a live audience. For September, it seems that Apple will be continuing with that presentation style for yet another iPhone launch.

According to Mark Gurman’s “Power On” newsletter for Bloomberg, a source claimed Apple has started to record segments for its September event. It is also expected that the presentation will take place in early September.

The event will be the first of two, according to Gurman, with the first focusing on the iPhone 14, iPhone 14 Pro, and Apple Watch Series 8. A second event will probably occur in October, which will feature the iPad and Mac lineup.

The iPhone 14 and Pro are expected to consist of 6.1-inch and 6.7-inch “max” models, rather than a “mini” version. Unlike previous years, it seems that the bulk of the upgrades will go to just the Pro models, including 48-megapixel cameras, an always-on display, an A16 chip, and a pill-and-hole shaped cutout for the True Depth camera.

The Apple Watch Series 8 is expected to incorporate a body temperature sensor, but may not gain a total redesign. A larger “pro” model is rumored to have a rugged design intended for sports and activities, to handle the knocks, movement, and moisture of high-impact workouts.