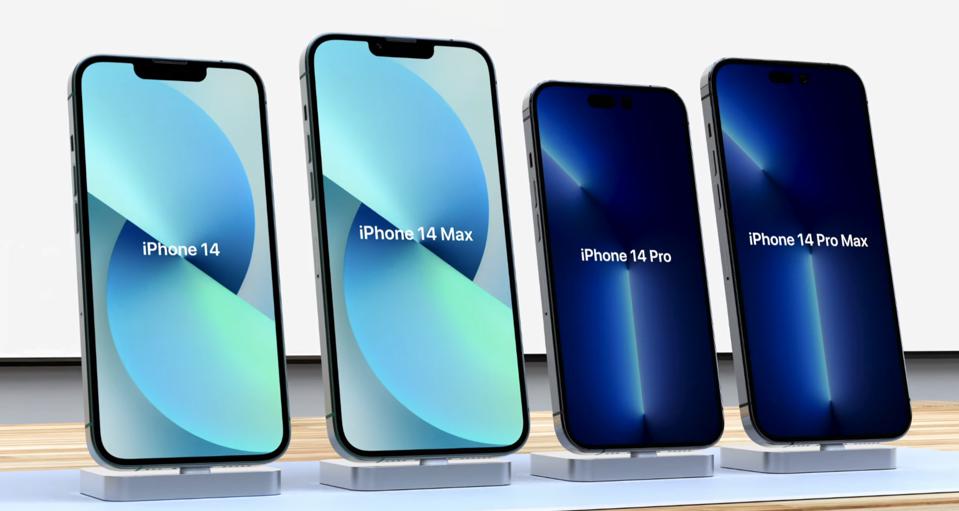 9to5Mac has dug into the code of Apple’s latest iOS 16 beta four release and found a new ‘Sleep’ state, which it managed to activate. When enabled, Sleep darkens and tints an iPhone display when the device is locked, rather than turning the screen off completely. “The clock and widgets chosen by the user will also be visible when the screen is off’,” explains 9to5Mac.

This is the behavior of an Always-On display, and Apple has history with this functionality. As 9to5Mac notes:

“Basically, it seems that Apple will replicate the same effect from the Apple Watch on the iPhone 14 Pro. This means that users will still see their wallpapers in some way even when the screen is turned off. The wallpaper will be displayed at full brightness once the user taps the screen or presses the Power button.”

And yes, this also reveals a catch: the feature will be exclusive to the iPhone 14 Pro and Pro Max models. Why? Because only Pro-models will ship with a new variable refresh rate display that drops from a high of 120Hz all the way down to 1Hz. The display consumes hardly any power at this lower level, so the feature doesn’t come at the expense of high battery drain. On the flip side, it means existing iPhones are highly unlikely to get this functionality.

While hotly anticipated by iPhone fans, Always-On displays have been a mainstay of Android smartphones for many years now. Apple was also expected to release this catch-up tech with the iPhone 13, but it failed to make the cut.

So strap in because supply chain reports claim the iPhone 14’s release schedule remains on track. This means there are less than two months to release, which is when leak season hits overdrive.