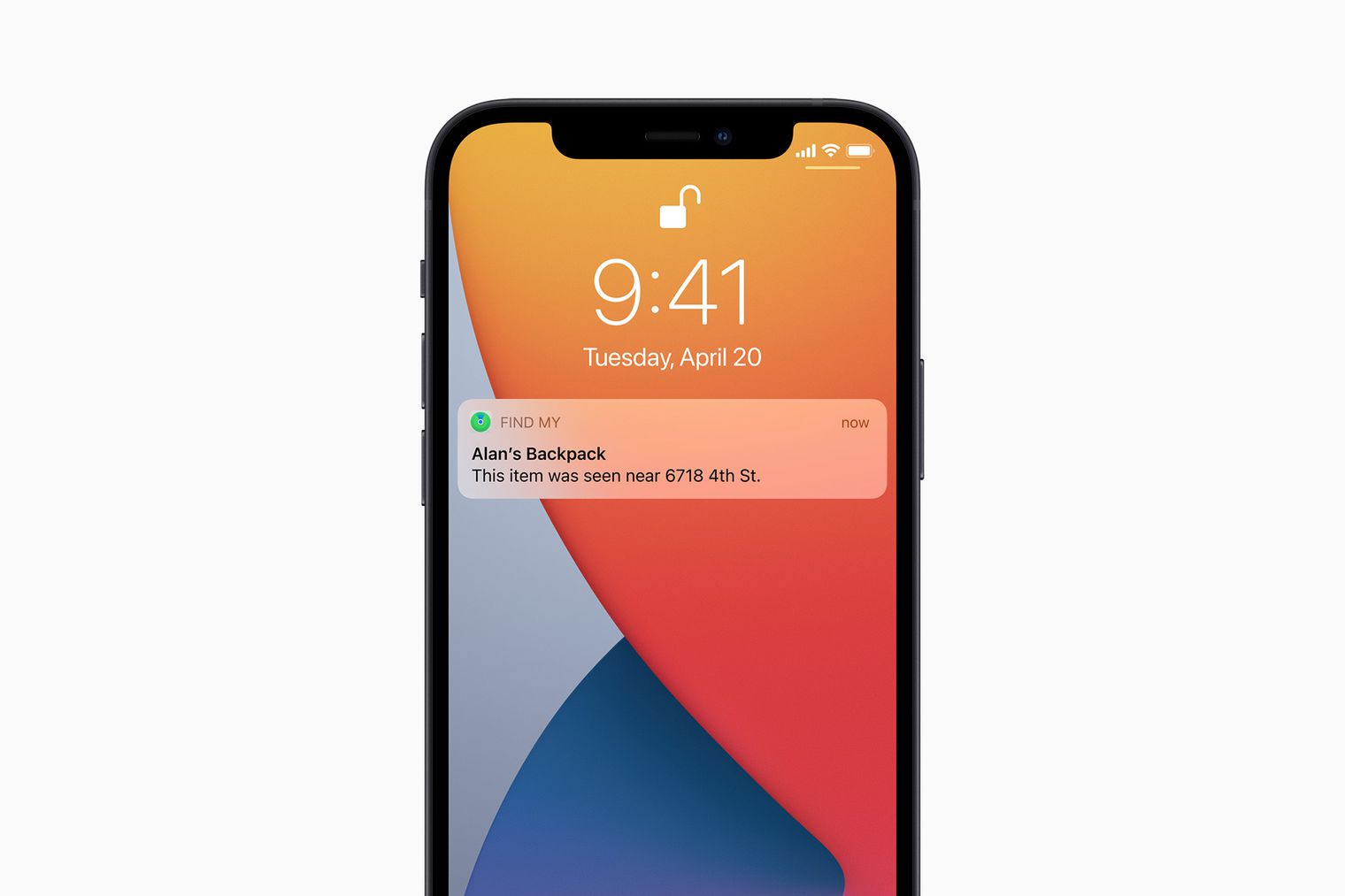 In a press release for Apple’s new Tile-like AirTag tracker, the company has revealed that iOS 14.5 will officially arrive “starting next week” — as spotted by Wall Street Journal’s Joanna Stern. AirTags go on sale April 30th and will only work with devices running iOS 14.5 or higher. Likewise, watchOS 7.4 and macOS 11.3 will also launch next week, as they support new Apple Podcast feature updates.

Apple first launched the 14.5 beta to the public earlier this year in February alongside watchOS 7.4 beta (no word on whether that’s arriving soon, too). Along with AirTag support, it will implement Apple’s new App Tracking Transparency requirement, which mandates that developers ask for permission to track users for ad targeting. The feature was announced last year and met with sharp resistance from Facebook in particular, which argues that the move will harm small businesses that benefit from ad tracking.

iOS 14.5 also introduces some welcome inclusivity features, like the ability to change Siri’s voice and new skin tone options for some emoji. Another feature we’ve appreciated in our testing thus far is Siri’s ability to learn which audio-listening apps you prefer for certain activities. This stops short of letting you select a new default app, like picking Spotify for all of your streaming music requests, but it’s a helpful evolution in any case.

Of course, this feature may or may not make it to the final release, but we do know now when we can expect to find out which features made the final cut. Apple doesn’t say specifically which day we can expect 14.5, but when it does, iPhone users will be able to download the update in their phone’s settings as always.