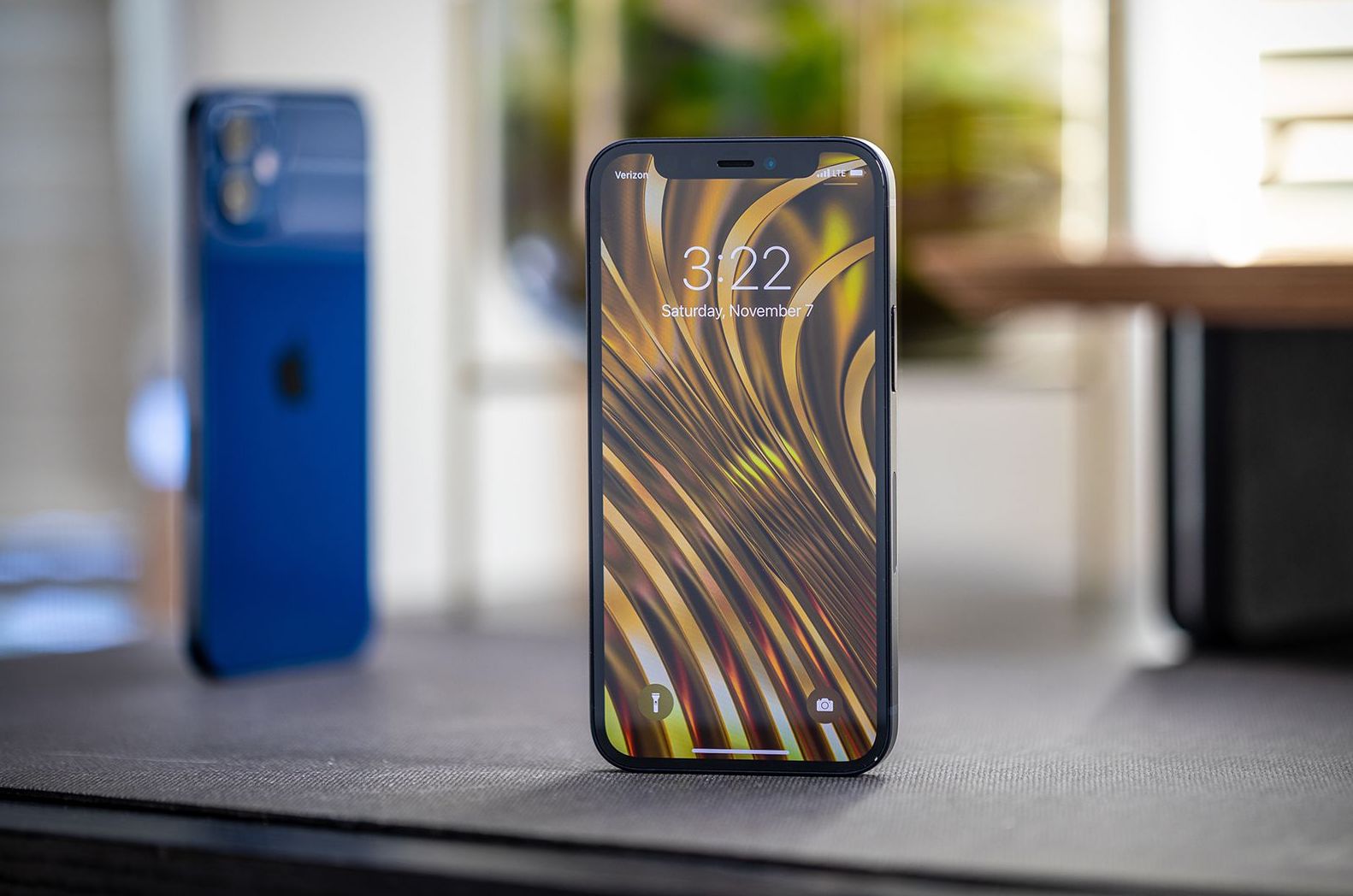 Apple has released iOS 14.2.1 with a number of fixes, including for one that the company says will address problems with the lock screen becoming unresponsive on the iPhone 12 mini.

The iPhone 12 mini was officially released on Friday, but users reported sensitivity issues with the lock screen shortly after. Some users had problems swiping up from the bottom of the lock screen when trying to unlock their phone as well as issues pressing the flashlight or camera buttons.

It’s unclear exactly what caused the lock screen problems, and I haven’t run into any on my iPhone 12 mini that I got on Friday. Apparently, Apple found something it could fix, though, and hopefully this update resolves the issue for those who were having problems.

Apple says that iOS 14.2.1 will also fix issues with some MMS messages not being received and addressing sound quality issues with some Made for iPhone hearing devices. If you want to download and install the update right now, you should be able to access it from the Software Update menu in the Settings app. (I’ve already fully installed the update on my device.)