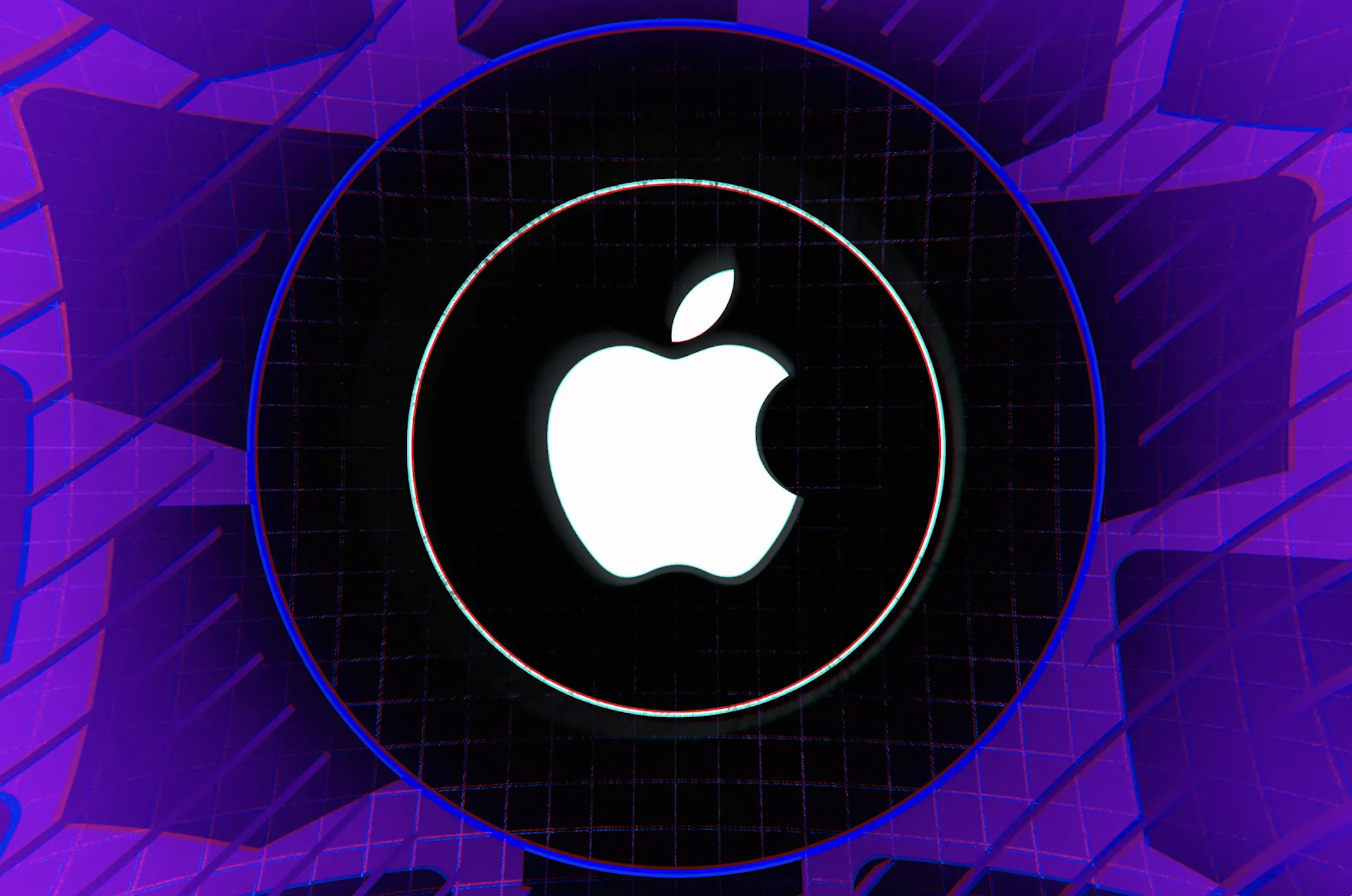 On Friday, users on the r/AppleWatch Reddit board began reporting that they were seeing this problem, and some said they were able to use the Watch unlock feature with other iPhone models, including the iPhone 11 Max.

Apple introduced the ability to unlock an iPhone that uses Face ID with a paired Apple Watch earlier this year with the release of iOS 14.5. It comes in handy during a pandemic where face masks are recommended in many public places, making it hard for Face ID to recognize you. The feature works on iPhone X and later, and requires both the iPhone and the Watch to have wi-fi and Bluetooth turned on. The Watch needs to have wrist detection turned on and be passcode-protected, and it has to be on your wrist and unlocked for the feature to work.