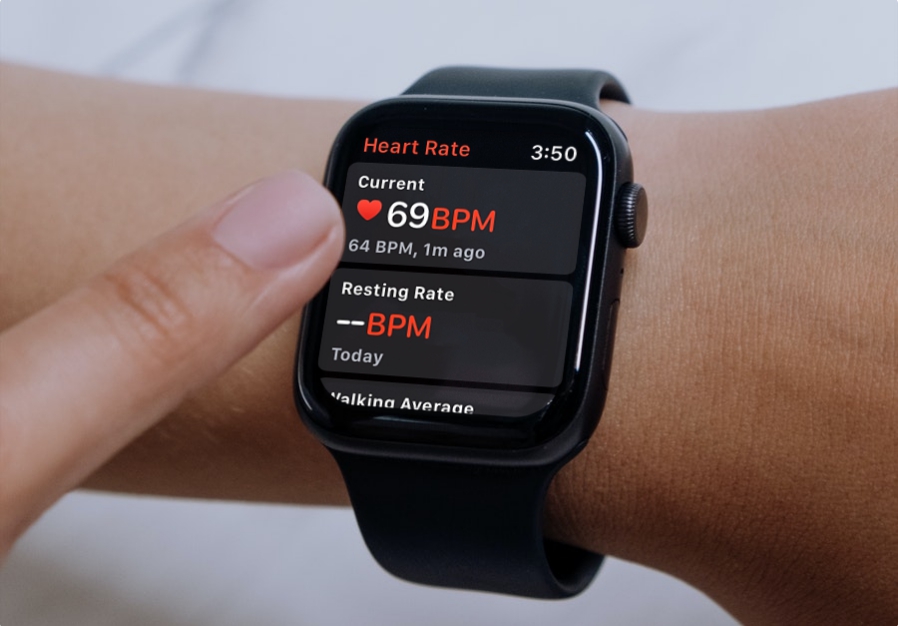 The Apple watch is being praised once more for saving another life after it helped a woman to get a timely tumor diagnosis.

Kim Durkee, a Maine resident got herself an Apple watch 2 years ago in the pursuit of monitoring steps and get help in case she fells by using the Apple Watch’s Fall detection technology.

Recently, while she was sleeping the Apple Watch detected irregular heart beat which suggested Kim that there may be an atrial fibrillation.

The condition, also known as AFib, occurs when there is a problem in the coordination of the heart’s upper chambers with the lower chambers. It causes the heart to beat too slowly, quickly or irregularly. This condition is very dangerous as it can lead to stroke, blood clots or heart failure.

The Apple Watch alerted Kim multiple times due to which she decided to sough medical help. The doctors confirmed the AFib condition in Kim and when they did further tests followed by an echocardiogram, the doctors discovered a non-cancerous tumor in Kim’s heart.

The doctors later removed the tumor by doing a surgery and commented that the Apple Watch prevented Kim from having a lethal attack. Kim swears by Apple Watch saving her life and wears the watch religiously now.