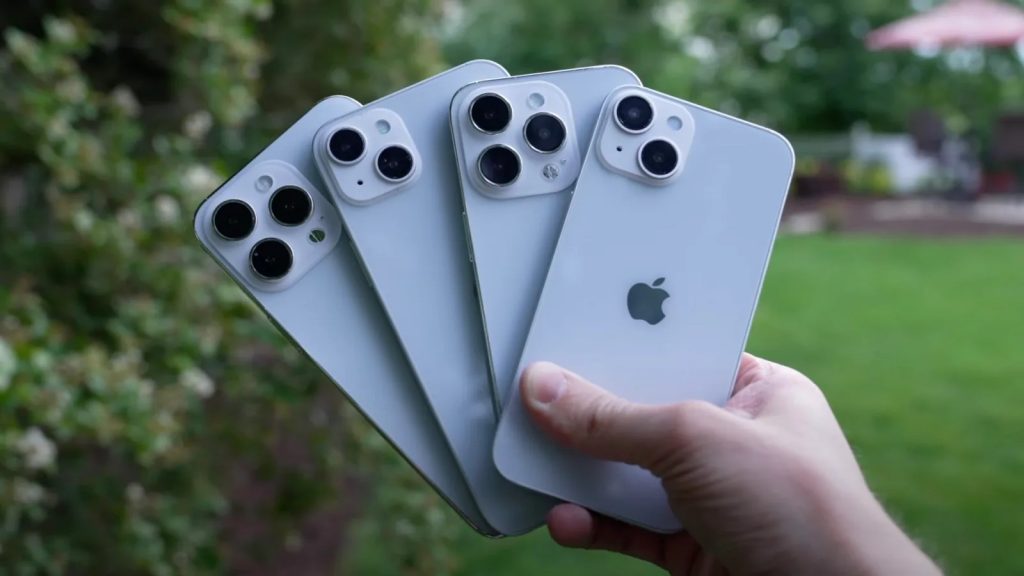 New details have emerged concerning a huge upgrade Apple has in store for this year’s new iPhones.

Thanks to previous leaks, Apple fans can already expect a much-improved selfie camera to arrive with the iPhone 14. Now, respected industry analyst Ming-Chi Kuo has published more details on the new camera hardware as well as full supply chain information and how much it’s likely to add to the phone’s overall cost.

As previously reported, the iPhone 14 is expected to upgrade the selfie camera’s standard fixed focus lens, to a high-end autofocus component at a price that has “risen nearly three times” compared to previous versions.

Now, thanks to Kuo, we have a better idea of where some of this money is going. The new camera will require additional hardware in the form of a voice coil motor (VCM), while the lens itself will see an upgrade from the iPhone 13’s current five-element (5P) lens to a six-element (6P) design.

Kuo has tipped Genius Electronic Optical as suppliers of the new 6P lens, which will itself cost around 20% more than the current 5P version.

According to Kuo, the full supply should be as follows:

The new camera is expected to significantly improve selfie and video performance, according to Kuo. However, Apple will also need to overcome some potential disadvantages of the new design. It also remains to be seen whether these significant extra costs will be passed on to the customer.