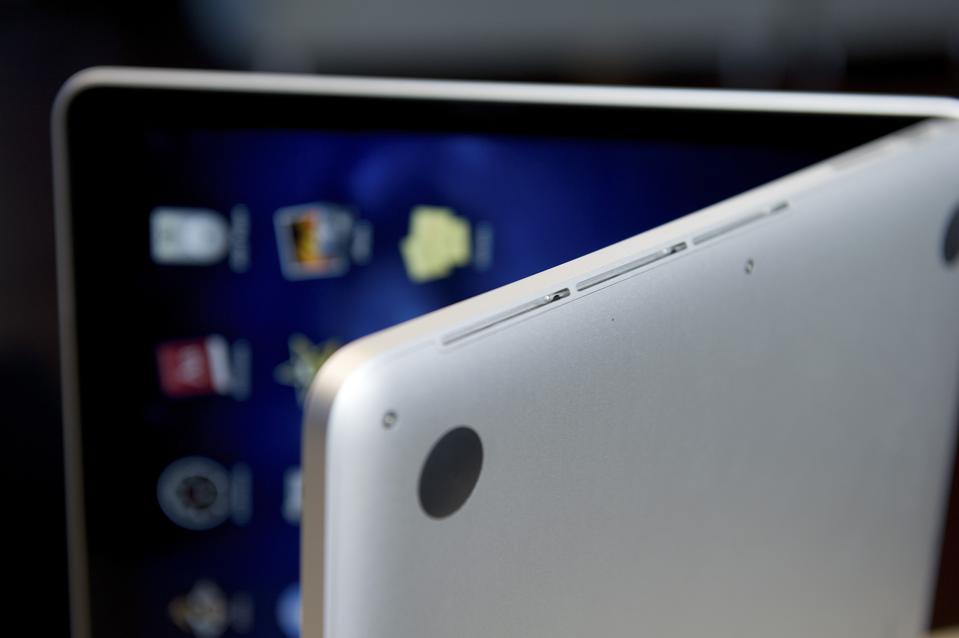 Apple is moving away from Intel-based Macs towards ARM-based chipsets based on its own design. That unlocks a number of advantages, including more efficient processors, better power consumption, and lower temperatures, all of which are incredibly attractive for mobile devices.

That’s one of the many reasons why ARM is a dominant force on mobile devices. The question now is whether they can make the jump not just to desk-bound computers but to make the jump and deliver the ultimate performance demanded by power users.

Which is why I find the discussions over Apple releasing both a MacBook and a MacBook Pro later this month needing to address one issue. What’s going to put the ‘Pro’ in the MacBook Pro? And what

Apple has said very little publicly about the project, other than to confirm a rough timescale at WWDC 2020, and to issue mac Mini styled ARM-powered ‘Developer Transition Kits’ presumably under very strict NDAs to allow apps to be recoded and optimised for macOS on ARM.

The implicit promise is that the new macOS on ARM platform, and therefore the new Mac laptops, are going to run every program that the current Macs from 2020 can run. That is a big ask, especially right out of the box. And those that run may not reach the same performance levels running under emulation as they would on the native platform. This is on the cutting edge, and that’s not always smooth, as Microsoft’s Surface Pro X has demonstrated.

In terms of capabilities, I’m expecting the mono-monikered MacBook to offer a similar experience to the Surface Pro Xl the first-party apps will work smoothly and offer a matching experience; third-party apps specifically designed for ARM will have a similar standard; and emulation for the extensive back catalogue will have a number of issues and not run at ‘full’ speed. This MacBook will also make for an excellent ‘cloud client’ machine, just as the Pro X does.

While we wait on the benchmarks of Microsoft’s custom designed SQ2 chip in the updated Surface Pro X machines, what will Apple deliver with the MacBook Pro on ARM?

The ‘Pro’ suffix carries weight, especially in the macOS world. It’s not a lightweight laptop for day-to-day use, it’s not something that focuses on cloud computing and living in the web browser, and it’s definitely not a cheap take-anywhere laptop. It’s a grunt of a laptop geared for heavy-duty media work with countless images, for throwing around 1080p (and increasingly 4K) video for editing, to act as the primary machine for software development.

So how will a MacBook Pro on ARM fare?

This is perhaps the biggest question that Apple needs to answer. As it stands today, can a macOS on ARM device pick up the heavy workload expected of a Pro machine, and deliver the advantages inherent with ARM?

If Apple can manage this at the upcoming launch (and while there’s nothing to say it can’t, neither is there anything quantifiable to say it will), the Mac platform will have something that the Windows 10 platform has not yet demonstrated. That would give Apple a significant lead in ARM-based computing over the next two years, and leave the ARM-powered Surface machines behind.

Or will the MacBook Pro on ARM simply be the MacBook on ARM where you pay more for a slightly faster processor, increased storage, and a brighter screen?