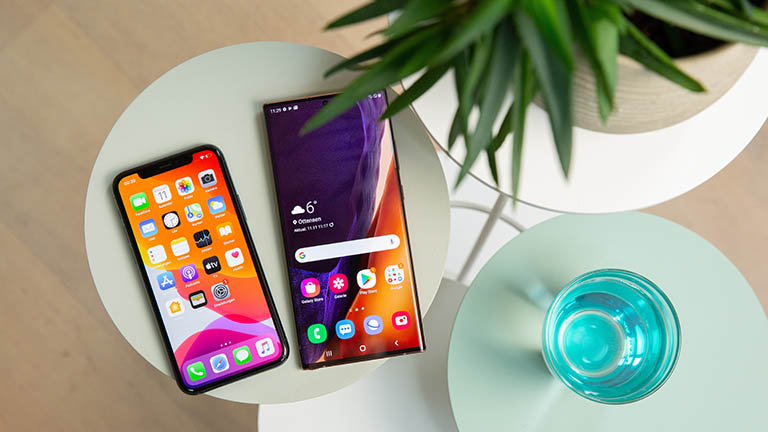 Not a day is spent without people competing. Sometimes they take sides on unnecessary things to keep up with trends. Do you prefer iPhones over Androids? Good for you. Do you think an Android is easier to use? That’s great.

Living in a competitive society has its effects. Companies that make iOS-based phones and the multiple brands that produce Android-based phones always feel obligated to explain why their creation is more spectacular, more flexible, more secure, more fun, and more everything than the other phones powered by the OS. Thus, each time a company announces a feature that’s new to its OS, it declares it as innovative, brilliant, and original. Anybody who has joined or watched an Apple, Google, or Samsung product introduction can agree to this fact.

Apple is debatably guilty of this. Having a past of taking its time to invent a feature that other companies already acquired as effective beta-testers. Whatsoever, you can check Twitter takes and memes on how every time iPhone users think the new features on their Apple products are original and never seen before.

However, as Apple labels its features as all new and all great, Android users already know about a few of them either completely or in some way. Here’s a list of at least some of the features that Apple is now introducing but that Android has had for a while.

Android has had this feature around 2017. It’s quite a useful feature. In iOS 16, you can now quickly add the address of any place to stop at to your trip plan and receive directions that will enable you to stop there and then find your way back to your other desired location.

In iOS 16, in case you click “Send” on an email only to realize you sent it to the wrong person, then you only have 10 seconds to change your mind and unsent the mail (can be considered if the other person is also an iOS 16 user). You can also schedule an email to be sent according to you or use Remind Later to remind yourself of an email you don’t want to check instantly.

iOS 16 has introduced Live Captions, which proposes a real-time transcription for videos, audios, and conversation.

Android has had a Live Caption feature since 2019 and now offers immediate translations for those captions in several languages.

Some of the other Android features that are newly introduced in an iOS16 too are as follows: