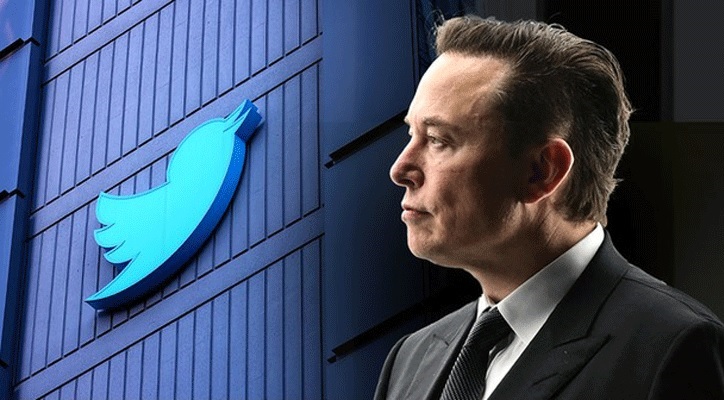 Just a week after settling the $44 billion ownership of the social media giant, Elon Musk has had fired Twitter’s whole board of directors on Monday.

This immediate action was made by the Tesla and SpaceX CEO the sole director of Twitter.

“This is just temporary,” tweeted Musk after removing the company’s top leadership.

According to a U.S. Securities and Exchange Commission (SEC) filing, the world’s richest person, Elon Musk has also proposed to buy back all of Twitter’s outstanding bonds.

Saudi Prince Alwaleed bin Talal had become Twitter’s second-largest shareholder to the concern of US Senator Chris Murphy from the state of Connecticut, in a separate SEC filing.

“Today I am requesting the Committee on Foreign Investment — which reviews acquisitions of U.S. businesses by foreign buyers — to conduct an investigation into the national security implications of Saudi Arabia’s purchase of Twitter,” tweeted Murphy.

“We should be concerned that the Saudis, who have a clear interest in repressing political speech and impacting U.S. politics, are now the second-largest owner of a major social media platform,” Murphy continued. “There is a clear national security issue at stake and CFIUS should do a review.”

Elon Musk taking over the social media giant, Twitter has brought lots of hype and debates about free speech online against online harm. Musk himself complained about Twitter’s moderation policies previously and condemned the platform for being unfair towards people having opposing views and thoughts.

Musk has also motioned an interest in needing users to pay for the blue check mark which is used to verify important Twitter accounts. He has also proposed various versions of the platform based on a film-like rating system along with bringing discomfort with Twitter’s dependence on advertising 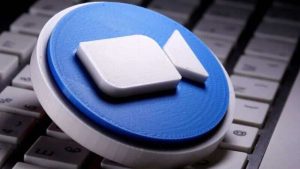