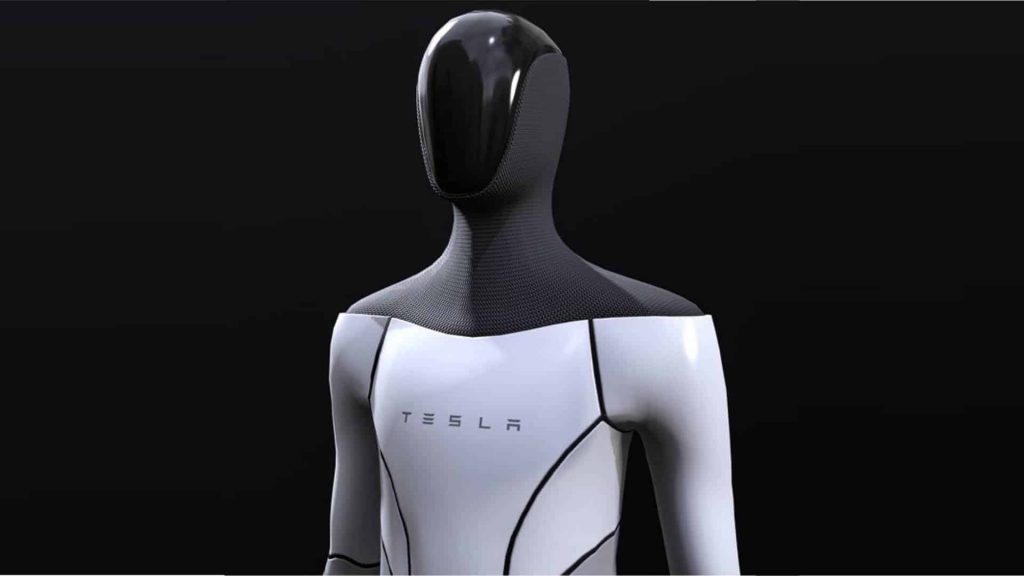 Finally, Elon Musk has revealed a model of the most popular Optimus robot. An Optimus robot is a bipedal machine and the Tesla CEO has plans for it to one be purchased as a “general purpose” robot. It’d be cheaper than a car and will have the capability to work in factories and do house chores at home. Everyone has mixed feelings about this but what did the experts have to say?

A robotics professor at Florida State University, Christian Hubicki shared his opinions in a Twitter thread. Where he noted as everyone that the Tesla team “came a long way in about a year” but being shown on stage how Optimus is capable of doing so many things “seems standard (but not mind-blowing) for humanoids.”

CEO of Engineered Arts, Will Jackson discussed the first two prototypes of the Optimus bot were “decidedly lacking” with “no novelty” in their design.

“They are very similar in concept to Honda’s Asimo robots, the development of which is now abandoned,” said Jackson. “The overall design is heavily built, clumsy, and power inefficient — the hands are very basic, and the only redeeming feature is a clutch mechanism in the finger actuation. If you want to know how far they are from human-level motion and capabilities, compare last year’s reveal — a man in a robot suit — to this year’s actual hardware.”

An impressive display but lots of unanswered questions

A roboticist and teacher at the University of Sheffield in the UK, Jonathan Aitken stated, “From the presentation, it was good to see the range of activities that the robot was working on,” says Aitken. “Although they were relatively limited.” He notices that footage of the robot moving components in a Tesla factory workstation was impressive but lacked context that would explain how meaningful the work was. “I would like to see more information on how big a component and how general this is in their manufacturing process.”

“Are you launching features for the sake of features or to solve problems?”

Head of product at robot logistics firm Plus One Robotics, Cynthia Yeung live-tweeted their opinions
about the presentation, “I think @elonmusk seems to be enamored of the @BostonDynamics approach
toward robots (form over function) as opposed to what a lot of other folks are working on (function informs form),” tweeted Yeung. “There’s a reason why all the warehouse startups don’t use hand-like manipulation mechanisms,” tweeted Yeung. But Yeung’s overall judgment on the technical achievements was critical. “None of this is cutting edge.
Hire some PhDs and go to some robotics conferences,” tweeted Yeung.

“So far they have built a nice platform for doing the research.”

Robotics professor Henrik Christensen of the University of California San Diego stated that the
mechanical design and walking skills of Optimus were “solid” but that “there is little innovation” in
Tesla’s approach.
“There is no real evidence that it can do basic navigation, grasping, manipulation.”

“It is a good initial design and it is impressive how far they have come in 9 months, but the innovation beyond Boston Dynamics and Agility is very limited,” said Christensen. “So far they have built a nice platform for doing the research […] The good news is that Musk is not afraid of thinking big and investing. As such I expect to see real innovation here in the future.”