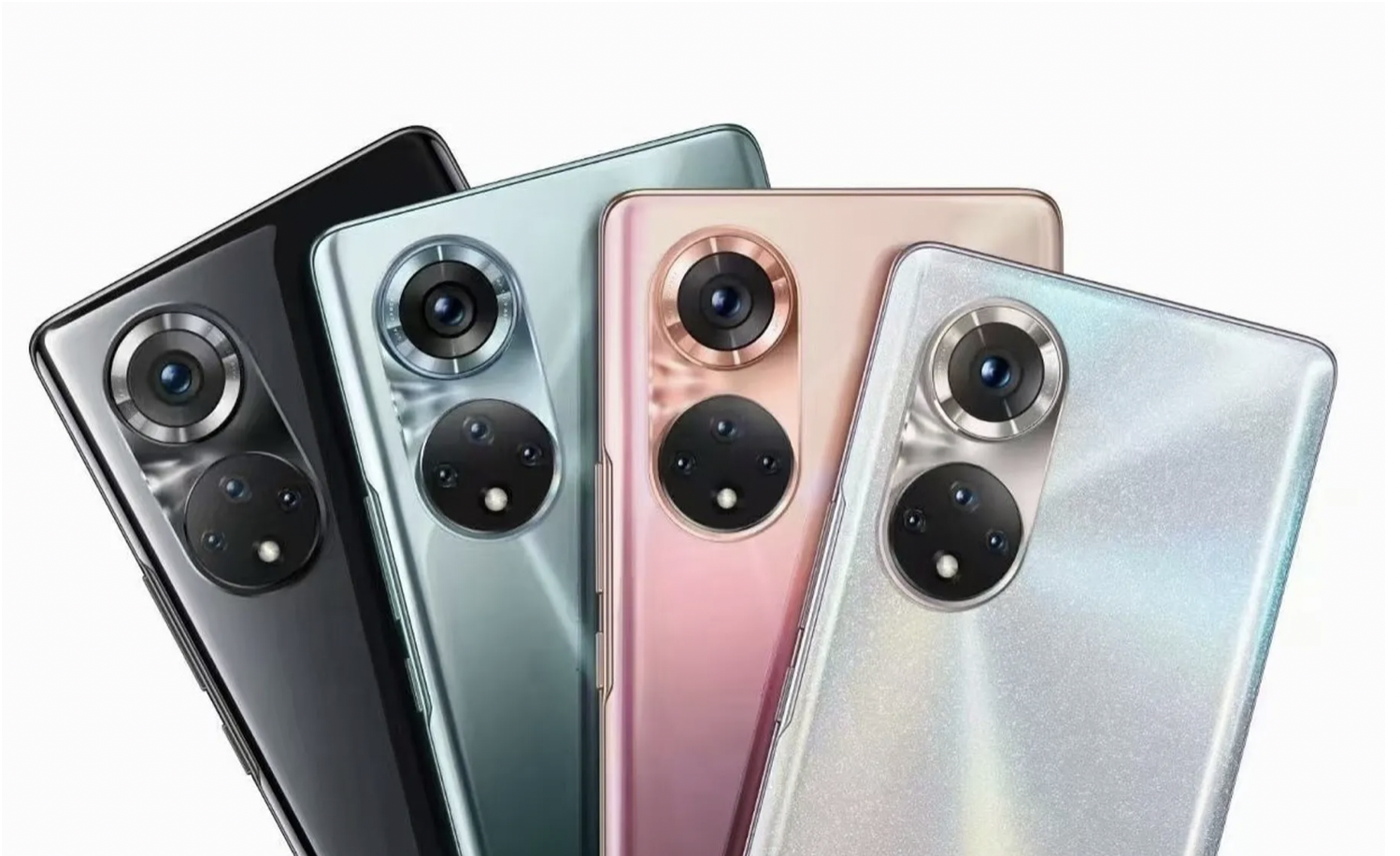 Honor has released a couple of official images for its upcoming 50 series smartphone via its Weibo page and Twitter. The images focus on the rear of the phone, showing an eye-catching pair of circular camera bumps. The Honor 50 series is currently due to be announced on June 16th.

Amidst a sea of square and rectangular camera bumps, the dual circle design is an interesting look for Honor’s next flagship. It’s also a style that Honor’s former parent company Huawei is planning to use for its next flagship, the similarly-named P50. It’s possible that the two companies finalized their designs before Huawei sold off Honor late last year, but it’ll be strange to see such similar looking devices released from two distinct manufacturers within such close proximity to one another.

From the images it appears as though Honor’s next handset will have four rear cameras in total. The upper camera circle has one large lens, and it’s joined by three more on the lower bump. In contrast, Huawei’s P50 appears to have three lenses on the upper circle, and a single camera paired with a flash on the bottom.

Beyond its design, Honor’s next flagship will be powered by Qualcomm’s Snapdragon 778G processor, will feature 100W fast charging, and will also come with a “hypercurved screen.” It may also mark the return of Google’s apps and services to Honor’s devices (including the Google Play Store) if a now-deleted tweet from the company’s German Twitter account is to be believed. Honor was prevented from including Google’s software because of sanctions placed on its former parent company Huawei, but these are believed to not apply since it became independent.

A spokesperson from Honor previously declined to comment to The Verge as to whether or not Google’s software would be available on the upcoming 50 series. But with an official launch just round the corner, we won’t have long to wait to find out.