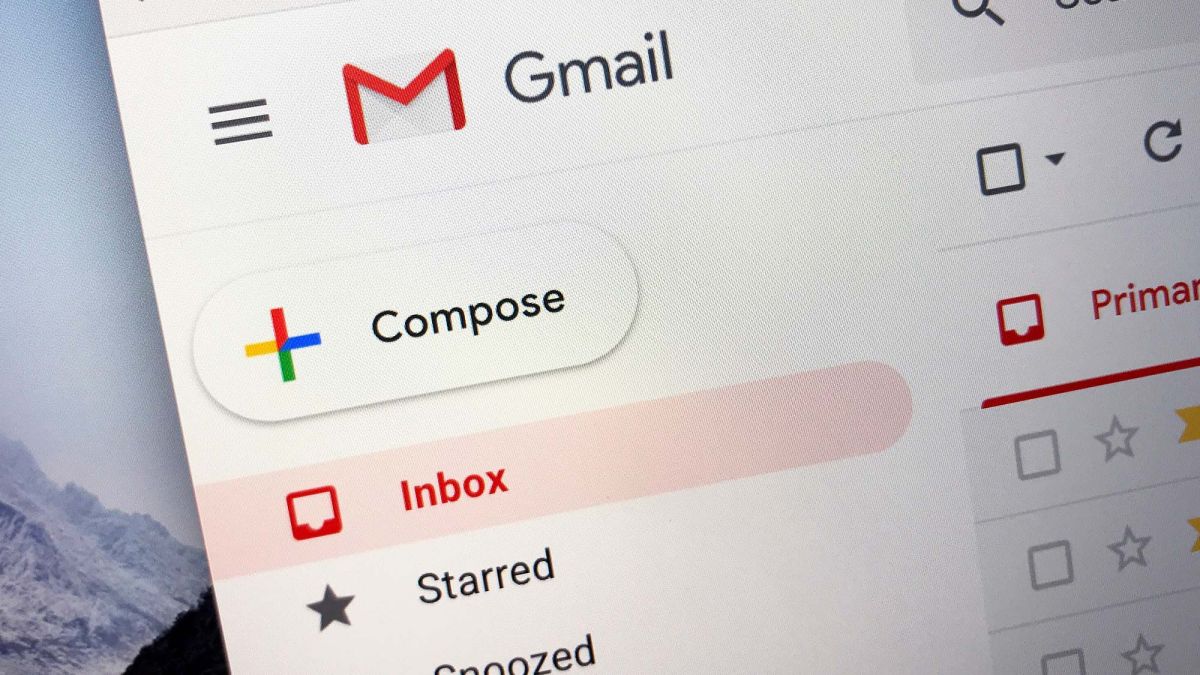 Since the launch of Google Mail service in 2004, it has been an essential service for the users. Not only an essential service, but it also has been quite popular among people. Google is known to add unique, user friendly and highly useful features to its services and applications. Recently, Google has added a number of features to Gmail. The latest update includes the Undo feature which enables users to recall emails back in different time frames like 5 seconds, 10 seconds, 20 seconds or 30 seconds. Previously, Gmail had a standard 5 seconds window for recalling your emails. However, now it lets you set it according to your feasibility.

Another recent update of Google Chat in Gmail will now enable users to make one on one video and voice calls. This update is specially made for the android and IOS mobile users. These calls can be made only with individual users available in the chat list. Users will also be able to see missed calls and current calls in the application.