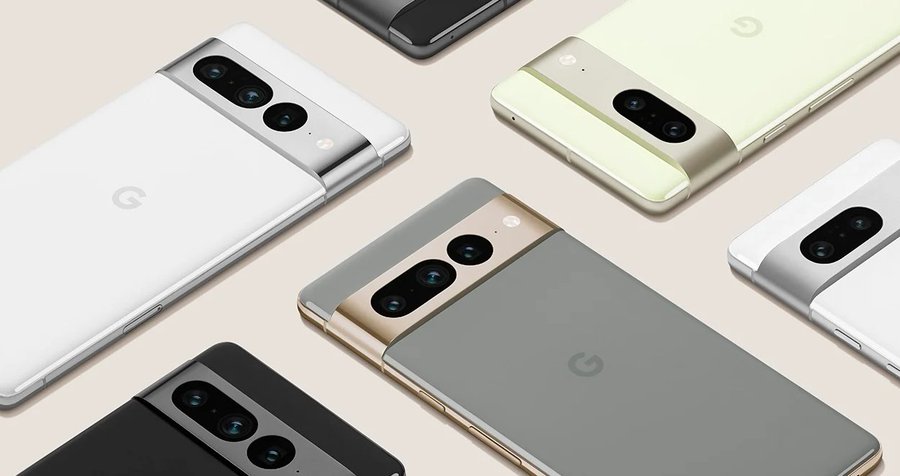 According to the leak, courtesy of Android developer and leaker Kuba Wojciechowski, both the Pixel 7 and Pixel 7 Pro will use Samsung’s 11-megapixel Isocell 3J1 sensor in their front-facing ‘selfie’ cameras. The Isocell 3J1 supports dual-pixel autofocus for improved focusing and face-authentication performance, as well as Samsung’s ‘Smart WDR’ feature for improved dynamic range.

This configuration marks a radical departure from the equivalent Pixel 6 models, where the Pro model comes with a similar 11-megapixel sensor, but the ‘non-Pro’ edition has to make do with a lower-resolution 8-megapixel version, delivering lower image quality and missing out on 4K selfie videos altogether.

According to the same leak, both Pixel 7 models are expected to retain the same rear camera sensors as the Pixel 6 and Pixel 6 Pro — Samsung’s 50-megapixel Isocell GN1 for the main lens, paired with a Sony IMX381 for the ultrawide lens. One exception is that the telephoto sensor on the Pixel 7 Pro has been changed to a Sony IMX586 rather than the similarly-specced Isocell GM1 found in the current Pixel 6 Pro.

Also discovered by Wojciechowski are references to an unknown Google device with the code name ‘Lynx – L10’, again featuring a 50-megapixel Isocell GN1, but this time paired with a new 64-megapixel Sony IMX787 as found in ZTE’s recently-launched Axon 40 Ultra. The Lynx L10 reportedly uses an as-yet-unannounced Sony IMX712 sensor in its front-facing camera. This indicates that Google may finally be developing a device that combines cutting-edge camera hardware with its already excellent image processing software. Whether or not it ever appears as a commercial product remains to be seen.

As is often the case with leaks of this kind, these unannounced details have been gleaned from text found within Google’s own newly-released code. What’s different this time is that the relevant information appears to have been intentionally obscured to make it harder for leakers like Wojciechowski to discover unreleased specs. This strongly suggests that Google intended this information to remain under wraps for the time being.

The Pixel 7 and Pixel 7 Pro are expected to launch in October of this year.

Shop your favourite smartphones at: https://www.telemart.pk/mobile-and-tablets.html