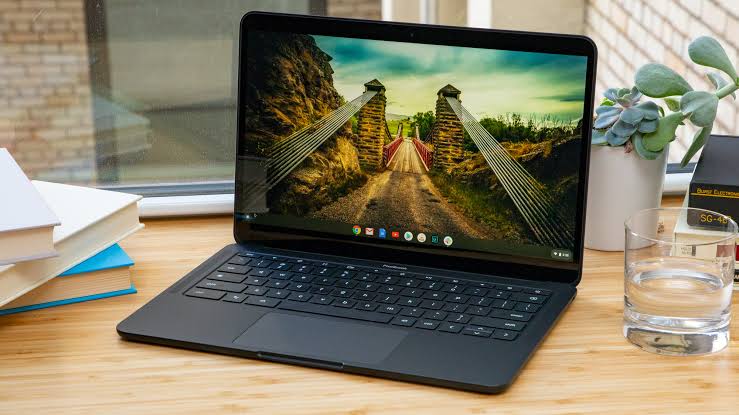 Have you kept an eye on what’s happening to Chromebooks in the last few weeks? The previously limited laptop range is undergoing a transformation thanks to Google’s renewed interest in the product, whilst other software companies are taking another look at Chrome OS.

Recently, I wrote about how the Chromebook Pixel 2015 had become my most important laptop in 2020 over my Surface Book and Macbook, despite being older than both. Read that story here. But the main reason was simple: it has shown virtually no signs of ageing.

As the joints of other, more accomplished, laptops from Microsoft and Apple creek under the weight of years of apps and files, my Chromebook remained in out-of-the-box 2015 stasis. The only thing that dates it is its physical battle scars from years of use and the fact that Google will end OS support for it next year, which I think makes no sense.

The angular, brutalist, design of the Chromebook Pixel 2015 has been replaced by Google’s new friendlier style: pastel colours, softened edges, lightweight and flexible. Nowhere is that more apparent than in the keyboard, which is glorious to use and easily one of the best features of the laptop. Google has found the right balance of resistance and softness when typing.

But what truly works best is that the Pixelbook Go executes being a Chromebook particularly well. Open the lid, which has a nice amount of resistance, and you’re good to go. There’s no waiting for the machine to wake up. The only thing that process is missing is some form of biometric security – the Pixel 4’s 3D face unlock would be welcome here.

It has the look and feel of a laptop far more expensive than its $849 price tag (that’s still quite pricey for a Chromebook), although you can pick up a cheaper $649 Core M3 model with 8GB of RAM. Thanks to the very nature of Chromebooks, you won’t be punished in performance with lower specifications if you opt for the more affordable model.

Google says the laptop is “made to move” and at 1070 grams, the first thing I noticed was how light it is. This meant I ended up taking it on the few travels I still undertake. For example, I had to visit the hospital and I knew I’d have to wait to be seen, so I took the Pixelbook Go to get some work done whilst waiting. I would not have done this with a heavier, bulkier, laptop, despite the difference in weight and size being entirely manageable. It’s an odd trick of the mind. Being lighter than rival laptops makes the Pixelbook appear to be more portable in comparison.

The downside is the lack of connectivity. Gone are the USB 3 ports and SD card reader from the old Chromebook Pixel. Instead users will have to make-do with two USB-C ports and searching Amazon for an adapter that won’t break in two months’ time. The headphone jack thankfully remains, though.

I’m still trying to make my mind up about whether or not the eminently functional FHD 1920 x 1080 display has a slight tint to it. It looks like there’s a very light blue screen filter running, but there isn’t. I had a similar issue with Google’s Pixel 4 XL display, but toggling the Ambient EQ feature and playing with colours fixed it. There’s no similar option on the Pixelbook Go.

Displays generally aren’t very good on Chromebooks, especially up against the excellent panels you’ll find on more expensive Macbooks and Surfacebooks. I guess that’s part of the price trade-off. Fortunately the screen isn’t a drain on the battery, which lasted solid 8-10 hours in testing. Although the promised 12 hours of battery life never quite panned out.

The specifications tell one story, but there’s another far more interesting tale playing out this year for Chromebooks.

5 Ways To Save Battery On Any Windows Laptop 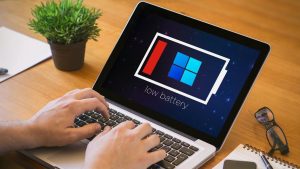 5 Ways To Save Battery On Any Windows Laptop 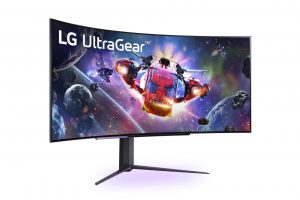 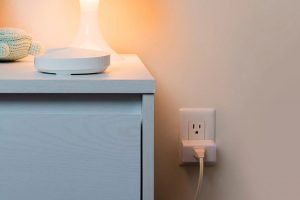