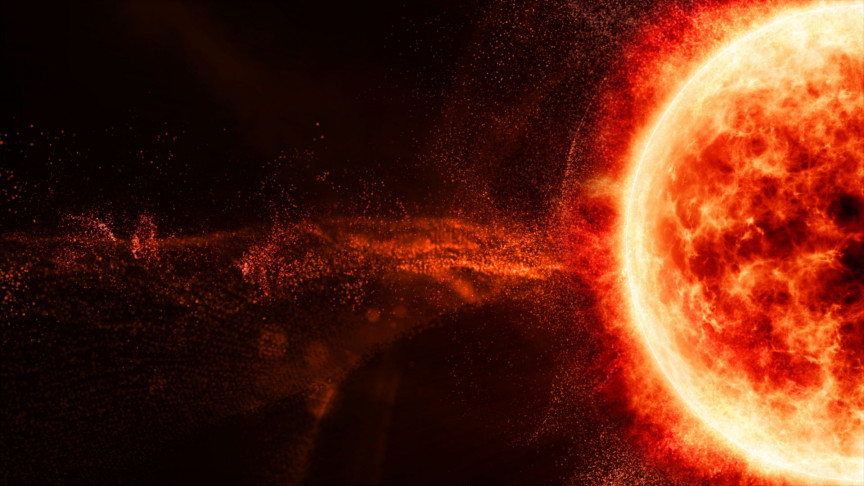 An idea to produce solar energy from space and bring it down to Earth using microwave sounds unlikely to happen. Nevertheless, Martin Soltau the co-chairman at a collaboration of industry and academics states that it can happen in 2035 soon.

Space Energy Initiative (SEI) is currently working on a project called Cassiopeia. Cassiopeia is said to place a constellation of huge satellites in a high Earth orbit.

The satellites would produce solar energy and beam it back down to Earth when Cassiopeia is once positioned.

“There’s sufficient room in orbit for the solar power satellites, and the Sun’s supply of energy is vast. A narrow strip around geostationary Earth orbit receives more than 100 times the amount of energy per year than all of humanity is forecast to use in 2050,” Mr. Soltau says.

Previously this year, the UK government declared a £3m fund for space-based solar power (SBSP) projects. According to engineering research done by consultancy Frazer-Nash that determined that the technology was practical and worthwhile.

How Solar Farms In Space Might Beam Electricity To Earth:

For instance, the Air Force Research Laboratory (AFRL) in the US, is working on some of the serious technologies required for such a system, in a project recognized as Space Solar Power Incremental Demonstrations and Research (SSPIDR).

A year ago, this team was successful in proving new components for a supposed sandwich tile, that is used to change solar energy into radio waves.

Microwave beams have been established on Earth and as frightening as they might sound, they’re effective too. They are safe for both humans and wildlife.

Mr. Soltau states, “The beam is microwave, so it’s just like the wi-fi that we have all the time, and it’s low-intensity, at about a quarter of the intensity of the midday Sun” 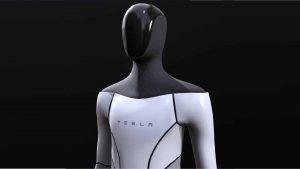