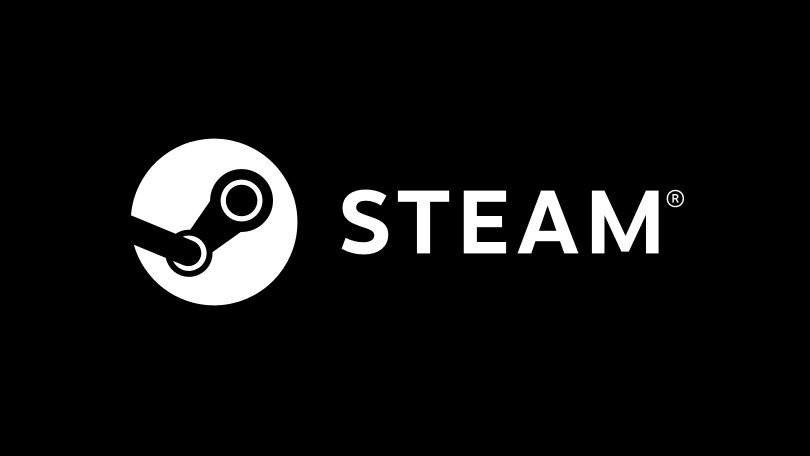 A measuring system that indicates the number of frames your PC exhibited in a second is defined as FPS. FPS stands for “Frame per second”. The only thing that all PC gamers want to recognize, is the number of games running on FPS.

FPS depends on the specs of your setup and the quality of the graphics card. Higher GB’s (Gigabyte) graphics card gives you higher FPS where your game runs smooth. FPS also depends on RAM, CPU, and other peripheral devices of your setup. At least 60 FPS is compulsory to play efficiently. In that case, Steam is just the right game launcher for you to use.

Steam FPS counter is quite user-friendly. Luckily, Steam provides a built-in FPS counter, so there will be no need for you to install a third-party program just for the FPS counter. You can use a feature that’s built right into Steam for identifying the number of frame rates your Steam games are running at.

How to use Steam’s FPS counter:

This is how you can activate the FPS counter built in Steam:

Now you can start your game with the FPS counter.

December 2, 2022
How To Remove The Background Of an Image In Photoshop Using 2 Different Methods