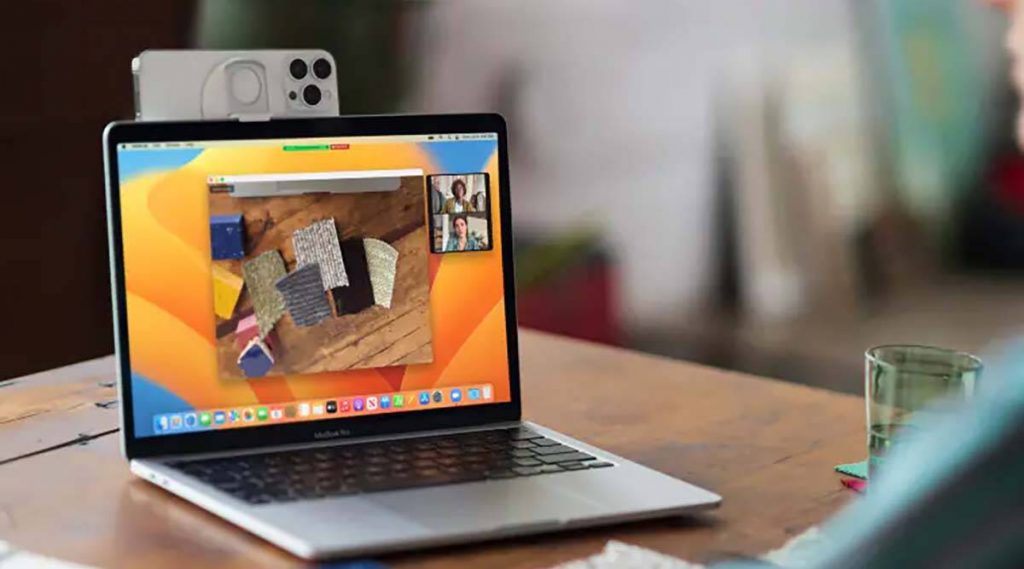 In case you have macOS 13.0 or later installed on your Mac, you can use your nearby iPhone as your computer’s webcam. Keep reading to know how it works.Apple released a completely new take on its Continuity Camera feature with macOS Ventura. It now enables you to use your ‌‌iPhone‌‌’s camera as a webcam for your Mac. Continuity Camera works wirelessly or wired in FaceTime, Zoom, and other apps, and brings video directly from a user’s nearby ‌‌‌iPhone‌‌‌ camera, which has knowingly better quality as compared to the built-in camera on Macs.

In addition, the Continuity Camera also enables you to use the following video effects supported by modern iPhones:

You can purchase a Belkin ‌iPhone‌ mount if you want to attach your ‌‌iPhone‌‌ to a MacBook, which fits on the top bezel of your Mac. The mount retails for $29.95 and is offered on Apple’s online store. It can be used in landscape or portrait orientation, with a portrait screening a bit less of the background behind you. It’s the only official Continuity Camera mount so far, though you can find some reproductions and other versions on Amazon.
What You’ll Need

How to Use a Continuity Camera

Luckily, getting the Continuity Camera up and running is easy. With your ‌iPhone‌ attached to your Mac using the Belkin mount, open up ‌FaceTime‌, and your ‌iPhone‌’s camera will start automatically. Your nearby ‌‌iPhone‌‌ will ping with a sound and show a “Connected to…” A screen signifying that it has successfully connected.

Open Control Center from your Mac’s menu bar to allow any of the video effects listed above, then click Video Effects to switch between the different modes. 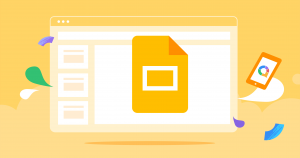 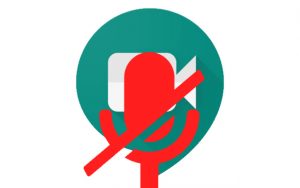 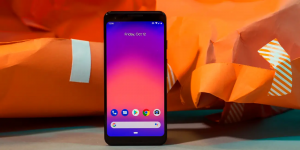 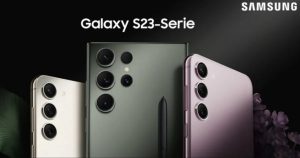