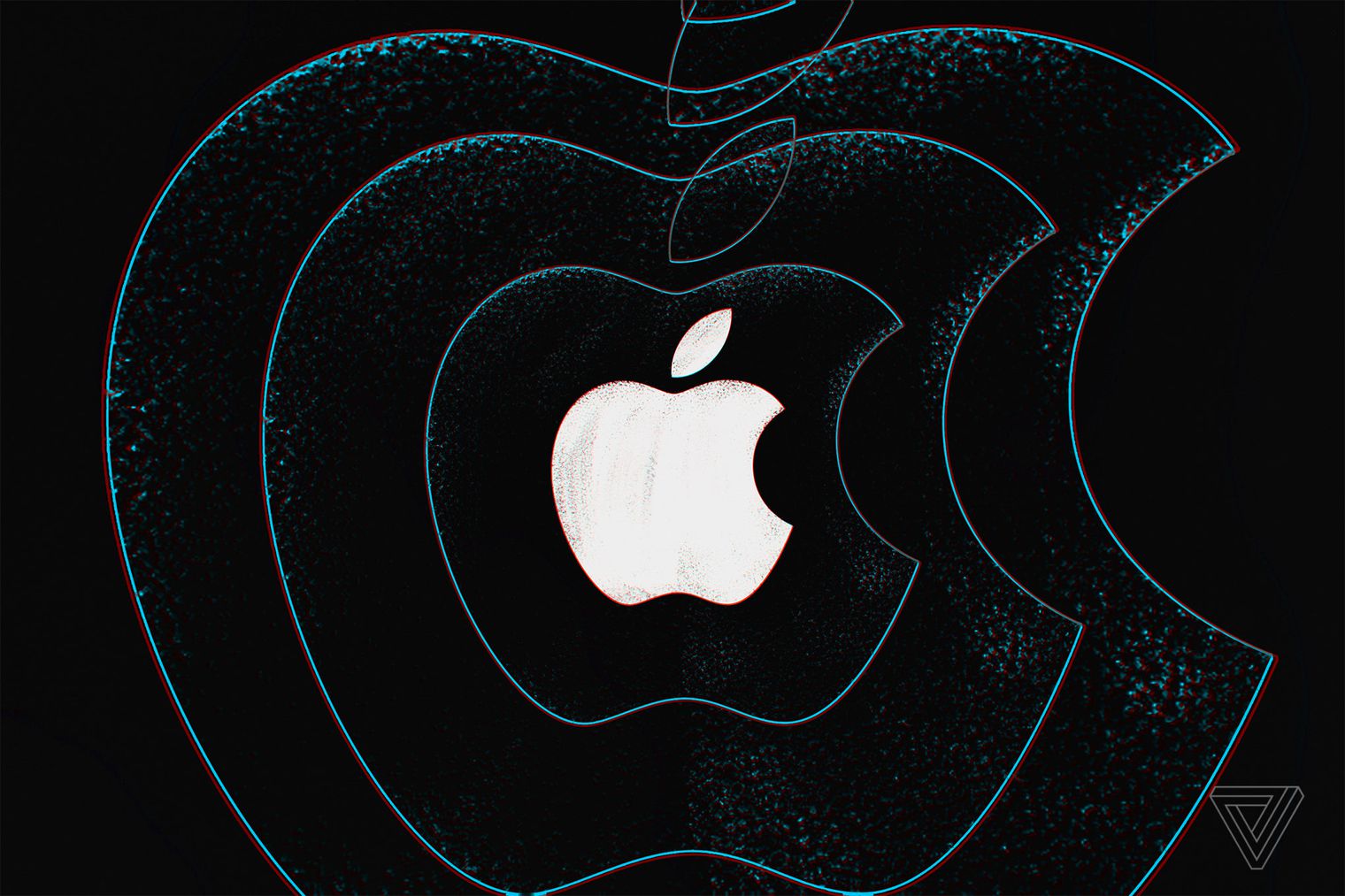 Russia’s antitrust regulator, the Federal Antimonopoly Service (FAS), has fined Apple $12 million over complaints it unfairly cracked down on third-party parental control apps, the regulator has announced. The FAS started its investigation after receiving a complaint from Kaspersky Lab in March 2019, which claimed Apple had forced it to limit the functionality of its Safe Kids app shortly after Apple added the Screen Time feature to iOS 12.

The fine comes in the same week that EU regulators are expected to issue charges of their own against Apple. These come in response to a complaint from Spotify in March 2019 about the 30 percent cut Apple takes for in-app purchases, which it said gives Apple’s own services an unfair advantage. As well as Spotify, parental control apps Kidslox and Qustodio also complained to European regulators, The New York Timesreported in April 2019.

In its statement, which was first reported by Reuters, the FAS said it wants Apple to take steps to ensure its own apps don’t have an unfair advantage, and that developers of parental control apps can distribute their software without having to limit its functionality. The FAS originally determined Apple had abused its market position in August last year.

In response to the fine, Apple said it disagrees with the regulator’s decision and that it will be issuing an appeal. “We worked with Kaspersky to get their app in compliance with rules that were put in place to protect children,” an Apple spokesperson said. “They now have 13 apps on the App Store and we have processed hundreds of updates for them.”

Kaspersky Lab declined to comment on news of the fine.

Apple originally justified limiting the functionality of third-party parental control apps because it said they were using Mobile Device Management (MDM) technology, which is intended for enterprises to control company devices. Apple said it was “incredibly risky” for consumer-focused apps to have the same level of control, and that it could make them vulnerable to hacking.

However, after an outcry from developers, Apple later changed its policies to allow the use of MDM technology for parental control apps, but only “in limited cases.” At the time, Kaspersky welcomed the changes but expressed concern that using the technology would require Apple’s written consent. 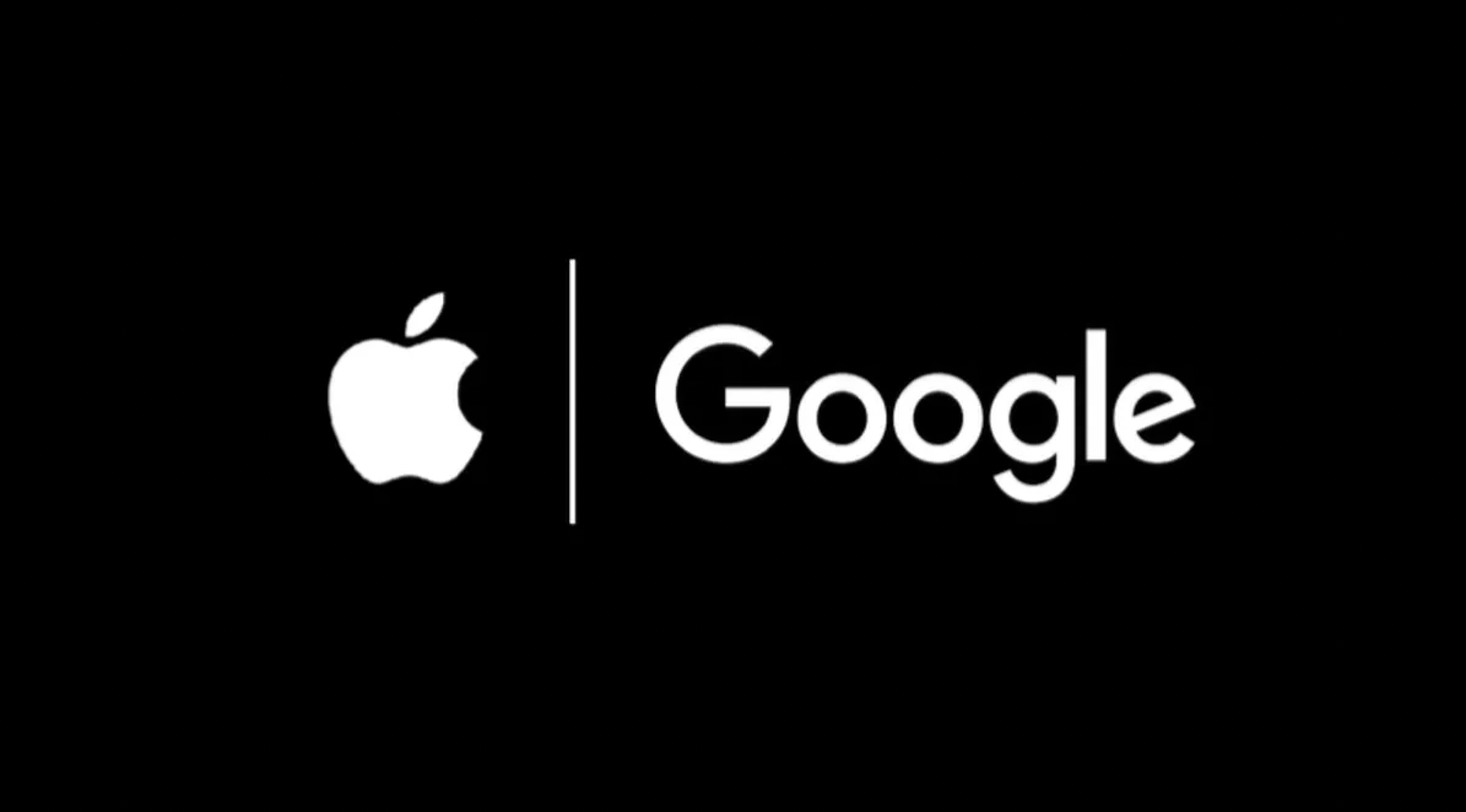 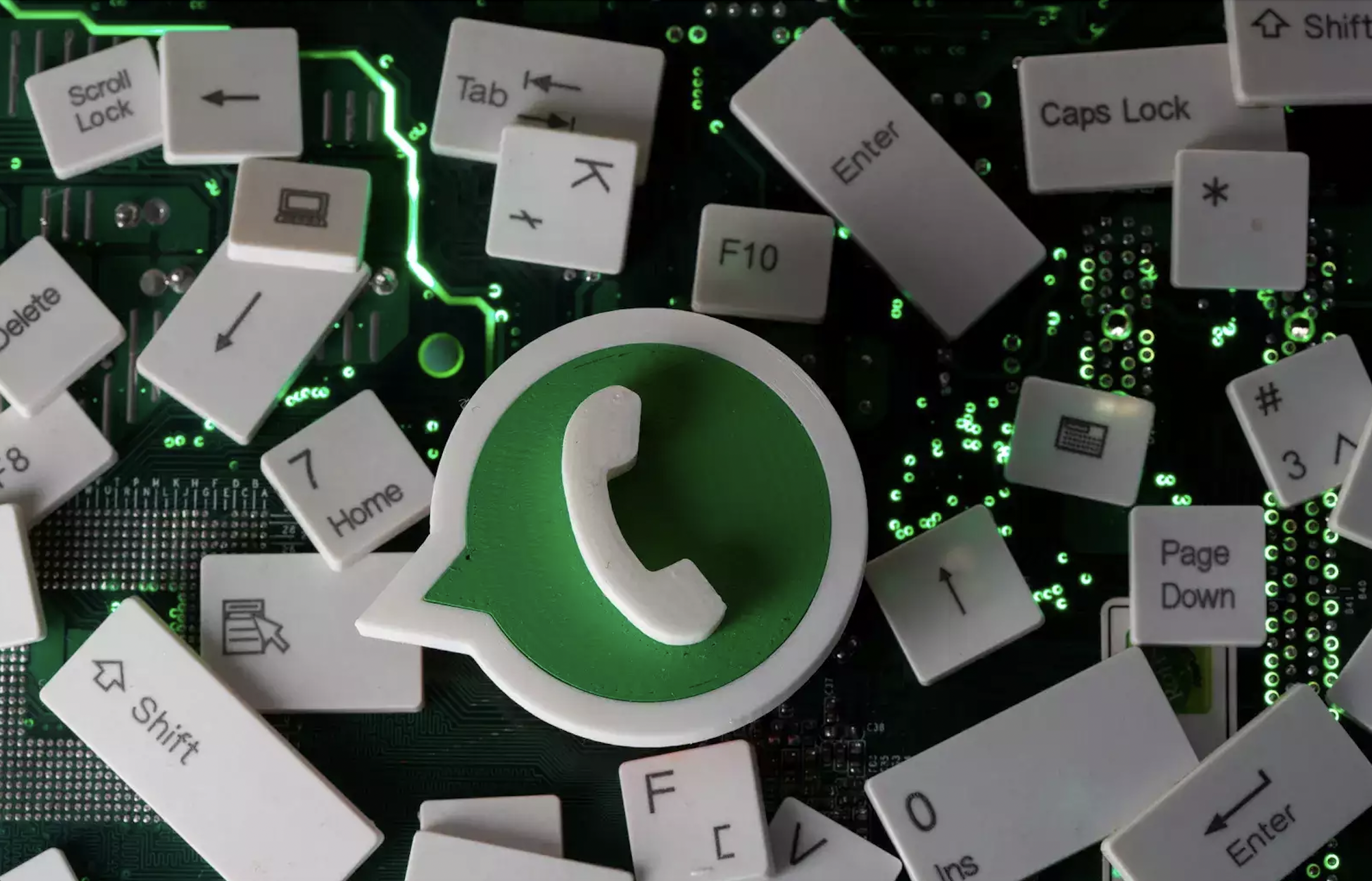