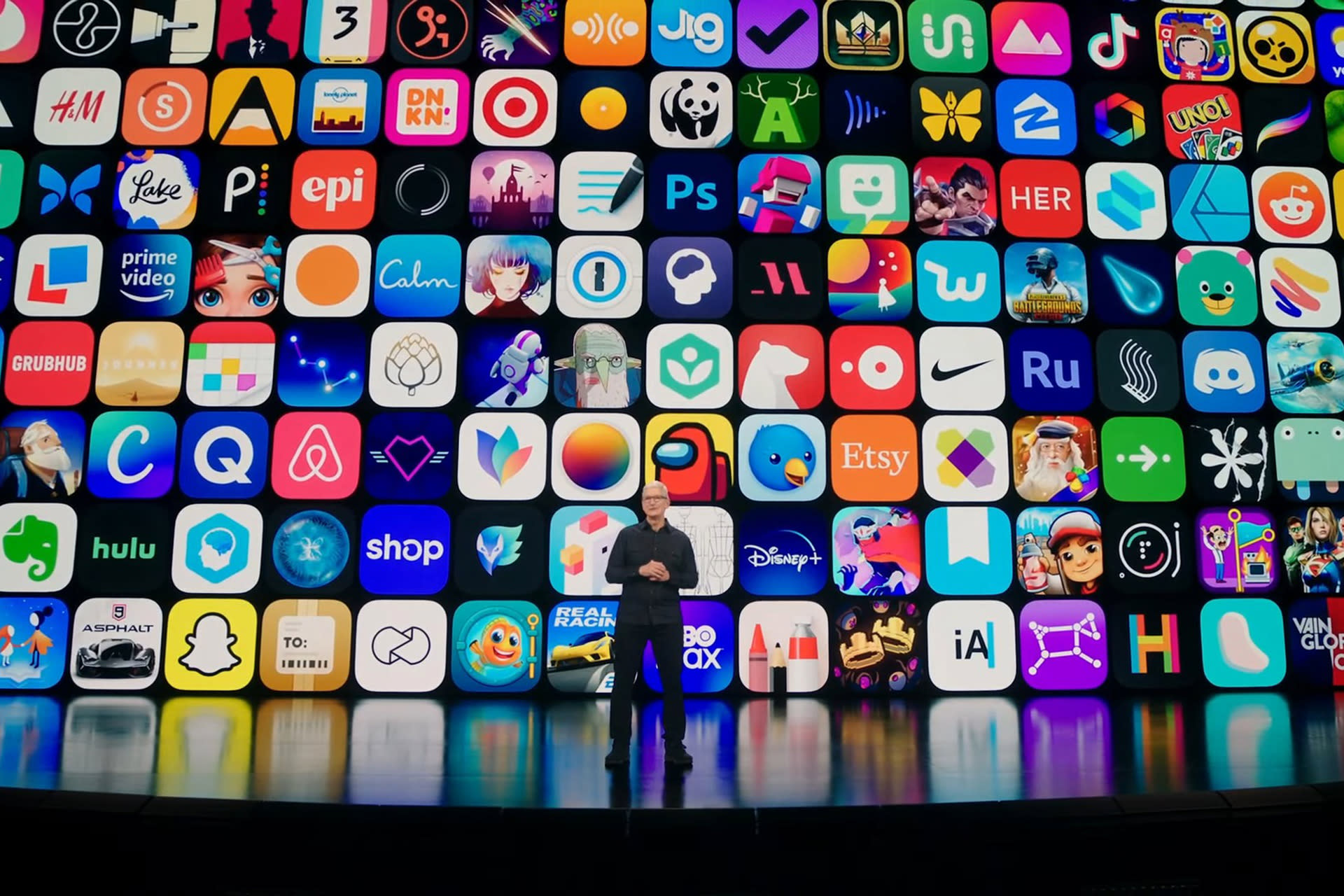 Apple revealed a ton of exciting news at WWDC 2022, giving us a glimpse at the highly-anticipated macOS Ventura, iOS 16, the M2 chip, a new MacBook Air, and much more.

If you weren’t able to catch the conference live, here’s a list of Apple’s biggest announcements.

Apple has announced iOS 16, and the update brings a totally revamped and customizable lock screen interface. This lets you add custom wallpapers, change the date and time’s font and color, as well as add new widgets for weather, activity rings, calendar events, and more. Apple is also pushing updates to notifications and its Focus feature.

iOS 16 brings Live Activities that let you pin and manage notifications, like live sports scores, on your lock screen. Apple is also introducing hideable notifications that appear at the bottom of the lock screen.

APPLE IS MAKING TEXTS EDITABLE AND UNSENDABLE IN MESSAGES

APPLE IS MAKING TEXTS EDITABLE AND UNSENDABLE IN MESSAGES

APPLE PAY IS GETTING A PAY LATER FEATURE IN IOS 16

Apple is getting in on the “buy now, pay later” trend that lets you make a purchase and pay it in a series of installments. The new Pay Later feature is coming to Apple Pay with iOS 16.

Apple’s new Safety Check feature is designed to protect individuals in abusive relationships. It allows abuse survivors to view and manage who has access to their apps, passwords, and more.

Apple announced a major update to CarPlay that allows for deeper integration with your vehicle. It can replace your car’s instrument cluster with Apple’s own, displaying speed, trip info, fuel and battery levels, and more.

WATCHOS 9 COMES WITH A SLEW OF NEW HEALTH-TRACKING FEATURES

APPLE’S FITNESS APP IS COMING TO ALL IPHONE USERS

Apple is bringing its Fitness app to all iPhone users. Previously, it was only available to those who had an Apple Watch.

Apple has overhauled its Home app, allowing for more efficiency as you manage the devices around your smart home. The update introduces new categories specifically for climate, lights, and security and also lets you view four security cameras at once.

After months of rumors, the next generation of Apple silicon is finally here. Apple says the new M2 chip delivers an 18 percent performance upgrade when compared to the M1.

The new MacBook Air trades in the M1 chip for an upgraded M2. But that’s not all — it’s less than half an inch thick and is available in four colors: silver, space grey, starlight, and midnight. It also comes with a larger 13.6-inch display, thinner bezel, and a tiny charger with two USB-C ports, with prices starting at $1,199 for an M2-equipped model.

Like the new MacBook Air, the 13-inch MacBook Pro is also getting an M2 upgrade. It comes with up to 24GB of RAM, up to 2TB of storage, as well as up to 20 hours of battery life — and it still has a Touch Bar. The new 13-inch Pro will be available next month and is available to preorder now, starting at $1,299.

With the newly announced macOS 13 Ventura, you can expect an improved multitasking tool called Stage Manager. There are also new updates coming to Spotlight and Apple’s Mail app.

macOS 13 Ventura is also adding support for something called Apple Passkeys in Safari. This new feature essentially replaces the password, letting you sign in to various websites with just your iPhone or Mac.

CONTINUITY CAMERA LETS YOUR IPHONE FUNCTION AS A WEBCAM

You’ll soon no longer have to rely on your Mac’s webcam. Apple announced that macOS gives you the ability to use your iPhone as a webcam by attaching it using a specialized clip coming later this year.

iPadOS 16 comes with a new collaboration feature that lets you work with others within office apps, such as Pages, and is also getting a handy new whiteboard tool called Freeform. Apple also announced improved multitasking features with Stage Manager, allowing you to resize and overlap windows on your iPad. Oh, and the iPad is finally getting the Weather app with iPadOS 16.