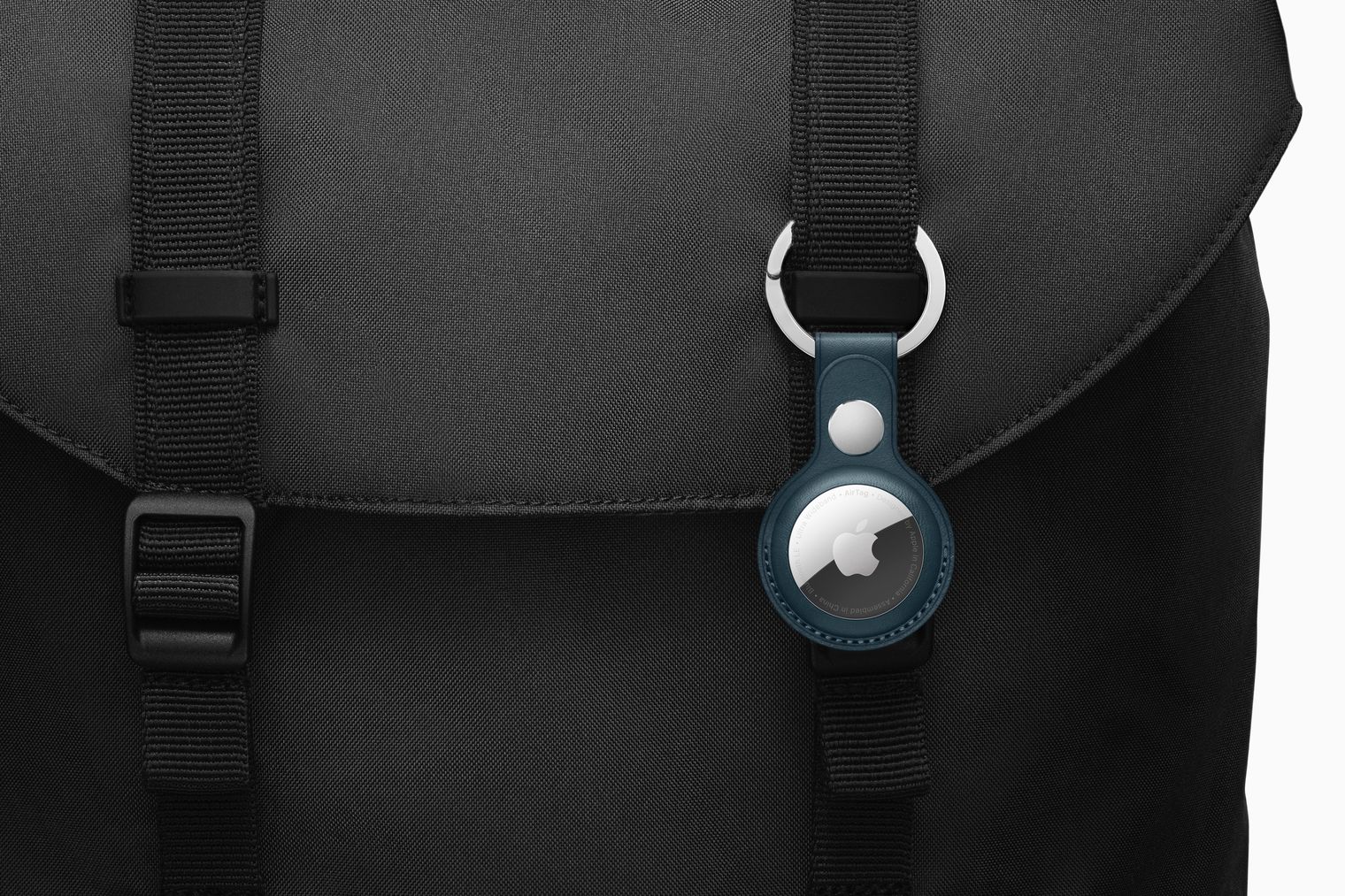 Apple’s AirTags have one feature not mentioned during the announcement yesterday: they’ll work with Android to a limited extent. As 9to5Mac noted, there’s a support articleo n Apple’s site that details how AirTags will work with an Android device if you don’t have your iPhone handy.

The way AirTags function is by securely communicating with Bluetooth devices and iPhones equipped with ultra-wideband that are in the area. If AirTags exclusively worked with Apple devices it would severely limit their effectiveness, particularly in regions where iPhones aren’t as popular as Android.

First, you’ll need to use your iPhone to activate Lost Mode, which is supposed to show you on a map where your AirTag has wandered off to. Then if someone with an Android device finds your lost AirTag, they can hold it up to their NFC-equipped phone and get details on how to contact you. They’ll only be able to get details if the Lost Mode is activated, which should help with privacy concerns.