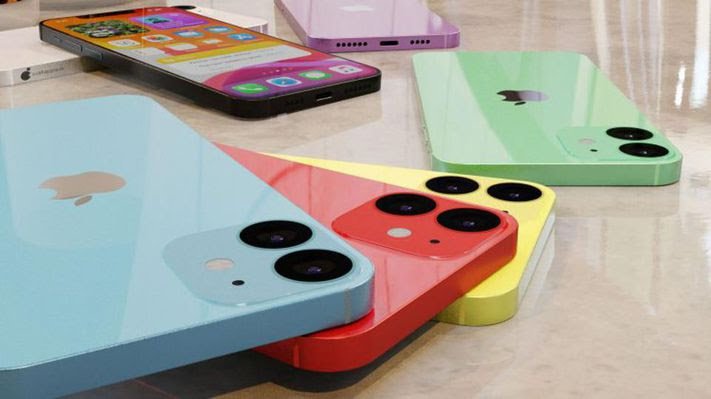 The iPhone 12 line-up is officially running late and their release is getting increasingly complicated. But stunning new images of Apple’s most exciting new model suggest they will be worth the wait.

Having already revealed gorgeous renders of the iPhone 12 Pro, acclaimed graphic artist svetapple has now given us our best look yet at what is (by far) the most interesting model: the all-new iPhone 12. And I suspect this is going to become the biggest selling smartphone in the world.

Meticulously created from a flurry of recent design leaks, svetapple’s images show Apple’s first truly compact bezel-less iPhone. How compact? When lined up, the 5.4-inch iPhone 12 will be smaller than a 4.7-inch iPhone SE. Moreover, the renders show the bright color finishes (white, black, green, yellow, purple and (Product) Red) introduced with the iPhone 11 will look significantly better on the new design.

What also stands out is Apple’s move to a dual camera system on the entry-level iPhone this year. Apple is known to be adding larger sensors with a wide-angle, rather than telephoto, camera alongside the primary shooter. My one criticism of svetapple’s design, is I understand the camera housing will protrude more.

Interestingly, when rendering the notch in the display of the iPhone 12, however, svetapple explains that Apple “engineers were able to reduce the biometric sensors, which also reduced the dimensions of the cut-out. It could be about 1/7 smaller than at present”. While minor, this would still make for a marked improvement – most crucially on a 5.4-inch display. The iPhone 12 will also have much smaller bezels than the iPhone 11 and iPhone XR, which preceded it, because it is moving to a high resolution OLED display.

What svetapple’s images can’t show you, is arguably the range’s most radical upgrade: its new A14 chipset, which looks set to deliver a multi-generational performance leap. 5G is also standard across the line-up, which will undercut rival prices for the first time in years. Furthermore, while there are valid concerns about battery life, the range’s other problems primarily affect iPhone 12 Pro models. Consequently, with no rival at its size and performance level, I stand by my claim:

You’ve just got the best look yet at the iPhone 12 and it will become the best selling smartphone in the world.