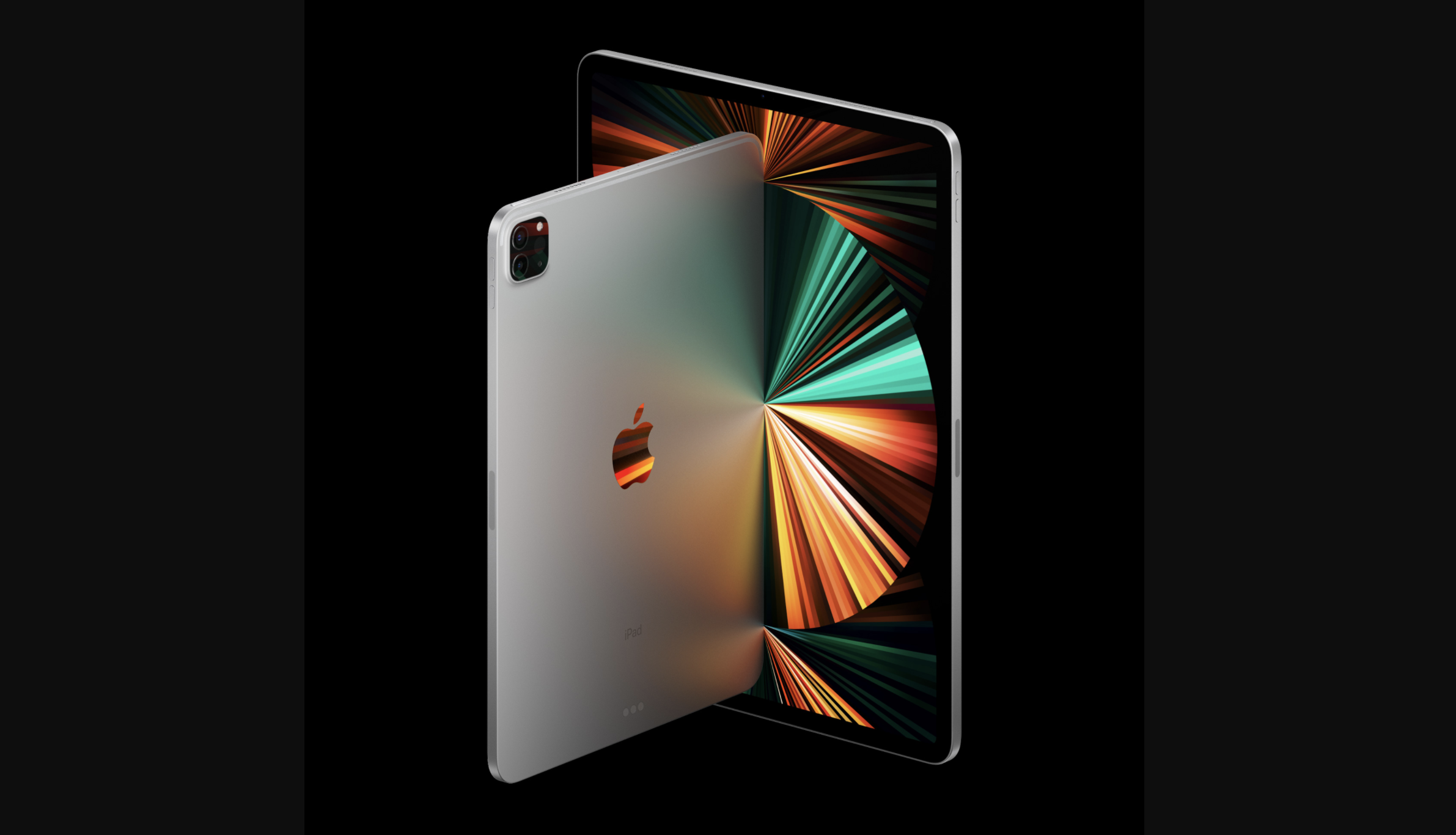 Apple’s latest iPad Pro might look very similar to the model it’s replacing, but it contains several major upgrades on the inside. It’s got the same powerful, energy-efficient M1 chip as the latest MacBook Air, 13-inch MacBook Pro, Mac mini, and now the redesigned iMac. Cellular models have made the jump to 5G. The front-facing camera can zoom and pan to keep you in focus on video calls. But aside from the processor, the biggest technical leap is exclusive to the 12.9-inch iPad Pro: it’s what Apple calls the “Liquid Retina XDR,” a new display that adopts Mini LED backlighting to achieve higher brightness and greater contrast than any iPad (or Mac) that the company has ever made.

Apple says the 12.9-inch iPad Pro can reach 1,000 nits of full-screen brightness — on par with the ultra-expensive Pro Display XDR — and portions of the screen can hit an eye-searing 1,600 nits when playing HDR content. That’s brighter than many 4K HDR TVs on the market.

For comparison’s sake, the previous iPad Pro topped out at 600 nits. Full stop. These measurements also obliterate Apple’s Mac lineup. The 16-inch MacBook Pro can go up to 500 nits. The flashy 24-inch iMac introduced yesterday? Also 500 nits. Things move a little closer when you look at the iPhone 12 Pro’s OLED screen, which can hit a max brightness of 800 nits and 1,200 in HDR.

But Apple isn’t yet ready to make the switch to OLED for its tablets, and the reasoning probably comes down to the brightness advantage of Mini LED — plus the company’s promise that this iPad Pro, with its fancy display, still has the standard 10-hour battery life that iPad users have come to expect. Either way, this is an upgrade that should be plainly evident to the eye.

WHAT IS MINI LED?

Unlike OLED, where individual pixels are self-illuminating and can fully turn off when not needed, Mini LED is more of a natural progression from the LCD screens that have become such a mainstay of consumer electronics. But where this new approach differentiates itself is in the size and quantity of LEDs behind the screen. During its Spring Loaded event, Apple’s Heidi Delgado said that the previous iPad Pro had 72 LEDs, but the new “Liquid Retina XDR” manages to pack in over 10,000 of them. Apple accomplished this by miniaturizing the LEDs to a size “120 times smaller in volume than the previous design.”

The Mini LEDs are grouped into over 2,500 local dimming zones that can individually brighten and dim based on whatever’s being shown on the display. This granular level of control, according to Delgado, results in customers “seeing the brightest highlights along with subtle details in the darkest parts of an image.”

Though this might be the first time Mini LED has found its way into a tablet, the technology has already appeared in TVs. TCL really sparked the trend in 2019, and apparently Samsung and LG took notice: their higher-end 2021 LCD TVs now utilize Mini LED backlighting as well.

LED LCD TVs have two parts of the display that combine together to create an image. The “LCD” (liquid crystal display) part of the display creates a picture and the “LED” (light-emitting diode) part of the display makes light that shines through the picture so your eyes can see it. So the benefit of thousands of precisely controlled mini-LEDs in an active matrix backlight is more powerful light that is more smoothly distributed across the screen, more precisely controlled for sharp contrast and more effective in creating vividly saturated colors that dazzle the eye. Mini-LED simply delivers dramatically better picture performance.

The huge uptick in LEDs could also result in improved panel uniformity; some owners of the previous 11-inch and 12.9-inch iPad Pros have observed uneven backlighting. Having exchanged one or two for this very reason, I can vouch. The “panel lottery” is a thing with pretty much any device — TVs, laptops, tablets, etc. — but making the move to Mini LED should help with consistency.

WHAT’S THIS I HEAR ABOUT MICROLED?

MicroLED is seen as the next major leap in TV display technology and the potential successor to OLED. It shares many of OLED’s best traits (like self-emissive LEDs), ups the brightness, and comes without most of the associated drawbacks since the technology is inorganic. But right now, MicroLED is extremely cost prohibitive and really only found in ultra-premium luxury TVs from Samsung.

Final impressions on the new iPad Pro will need to wait until we get it in our hands. But as someone who uses the previous 12.9-inch model daily for productive and creative purposes, I’m very curious to see what Mini LED adds to the iPad experience.