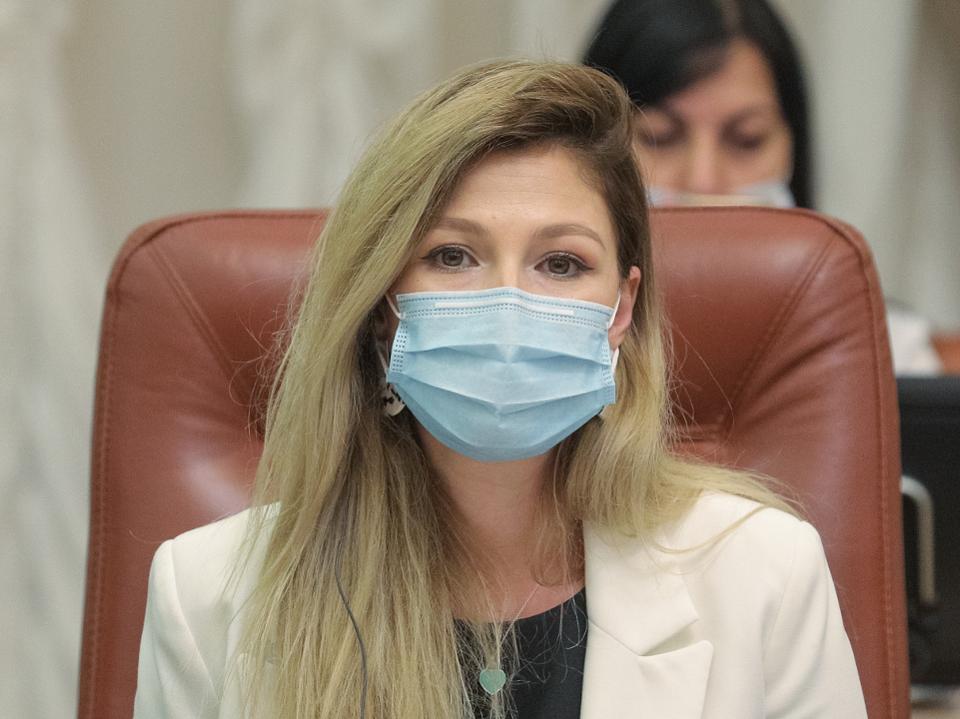 If you are trying to download a cat video on your face mask, you may be waiting for a long time. After all, it’s a face mask, not a smartphone.

Yet, messages circulating on social media now are trying to somehow connect face masks with 5G. That’s 5G, as in the “fifth generation” technology standard for cellular networks, and not 5G as in $5000. As I’ve covered before for Forbes, conspiracy theories have already alleged that the Covid-19 coronavirus pandemic is really the effects of 5G rather than a virus. Now, there are videos like the following claiming that the metal piece in a surgical mask is a 5G antenna:

Apparently the antenna is in the face mask not to help download cat videos, which is always of utmost importance, but to allow 5G to either track you or make you sick. Or both, depending on which specific conspiracy theory you believe. So what you thought was maybe a box of soft masks could in actuality be a box of lethal weapons as this social media post suggested:

Yikes. Looks like the CapsLock button finally got unstuck right before the “Whoa.” The assumption here is that “Krissy Gale Dixon” meant “BUY” instead of “BUT” or “BUTT” in the above post. “Butt the mask” would have a completely different meaning. Thus, the post is warning that you shouldn’t by masks from anywhere, period. After all, maybe the “captors” now own all the stores.

All of this is quite a reaction to a bendy metal strip that’s been inserted into the mask. And you thought that its purpose was just to bend around the bridge of your nose to help the mask fit better and tighter. After all, without the strip, the top of the mask may blow out and away from your face when you exhale. That would sort of defeat the purpose of wearing a mask. Also, having a mask move back and forth on and off your face can feel like a flag flapping in your face.

It doesn’t take much to refute this 5G mask theory because these social media posts really didn’t provide any supporting scientific evidence. You can cut apart anything and suggest that parts of it are 5G technology. A condom, a hand bag, a fork, a banana, a necktie, a pair of underwear, a Mark Wahlberg bobble head, a red baseball cap, a toupee, anything. But to prove that it somehow is 5G technology, you’ve got to show that it is transmitting something, anything. Or that it even has the capability of doing so.

This certainly isn’t the first conspiracy theory about masks during this Covid-19 coronavirus pandemic. Many of the theories funnel into one general conspiracy theory that masks are part of some kind of “deep state” effort to control you or cull the population. For example, at a June hearing in Palm Beach County, Florida, to discuss a planned face mask mandate, a woman argued that masks are literally killing people:

It is interesting that face masks have received such attention in such a way. After all, people use all kinds of other things every day such as appliances, clothing, shower curtains, jewelry, shake weights, candles that smell like orgasms, wearables, and, of course, cell phones. They also may readily put things into their bodies such as supplements, candles, and food items, which are much more invasive than putting a mask on one’s face. Then there’s all the movies, television, videos, and, of course, social media posts that people see every day. So why exactly have face masks and coverings gotten such attention and why should face masks be the best way to control people?

It is not clear where this 5G face mask conspiracy theory may have originated. Clearly somebody, somebot, somebodies, or somebotties are actively trying to spread it. Was the originator actually worried about this or is this some additional attempt to cause disruption, distraction, or loss of confidence in scientific recommendations and regulations.

Regardless, whenever you see such a theory, ask yourself what scientific evidence was really provided? Determine if what is being suggested is even possible. Could the small metal strip actually serve as a 5G device? Can you download anything using your mask? How cool would it be to have cat videos showing on your mask?

Ultimately, while masking your face may be helpful, masking the facts isn’t.