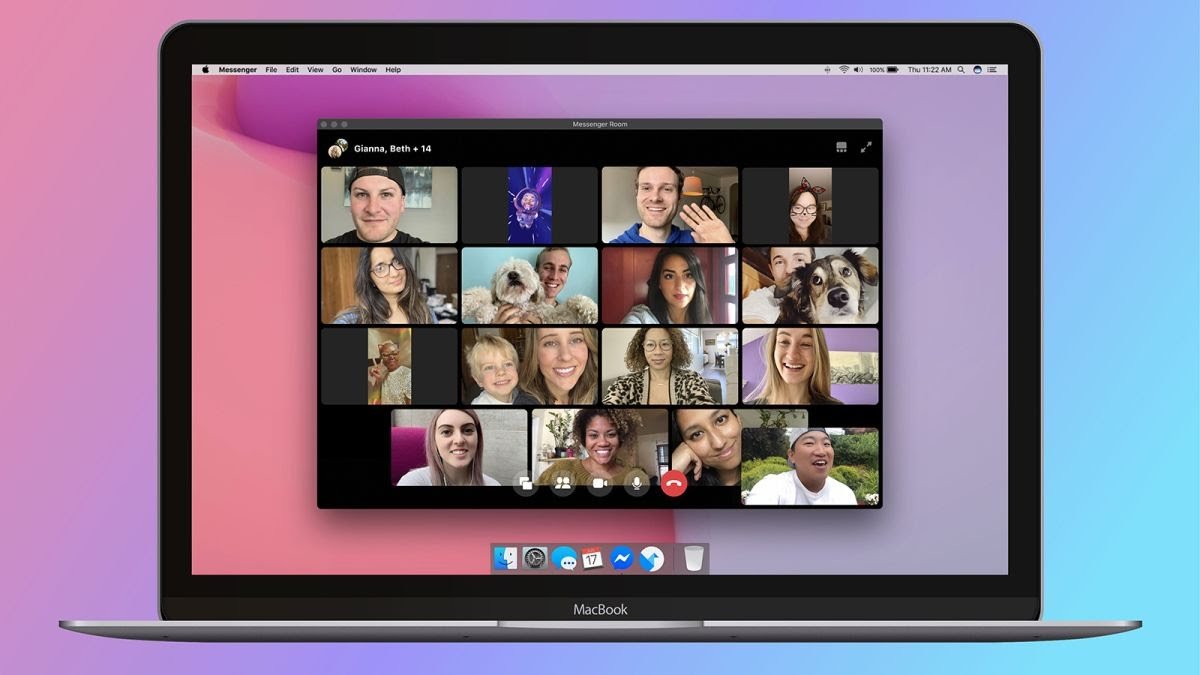 Facebook has added a new feature to its Messenger Rooms video conferencing tool that will allow users to broadcast their meetings to others on the social media platform.

By turning a room into a Facebook Live broadcast, up to 50 people can share their meeting online to easily livestream a variety of events including webinars, discussions, fitness classes and more. The new feature also takes aim at Zoom which charges users to broadcast meetings to other platforms.

For those unaware, Messenger Rooms are joinable group video calls that users can be invited to join even if they don’t have a Facebook account. While users can set up a room from Facebook’s website, they can also do so from the Facebook Messenger app on their smartphones.

As part of the new feature in Messenger Rooms, room creators will now be able to broadcast their room to a Profile, Page or Group and invite others to tune in. They will also have full control over who can view the broadcast and who will be invited to participate.

When a room creator makes the decision to live broadcast, all room participants will receive a notification inviting them to join and they will have to opt in to do so. Participants can also choose to leave the room before it goes live.

During the broadcast, room creators will be able to add or remove participants at any time and they can also lock and unlock a room while live.

Facebook says that the new feature is rolling out in some countries beginning today but the rollout will be expanded soon to all countries where Messenger Rooms is available.