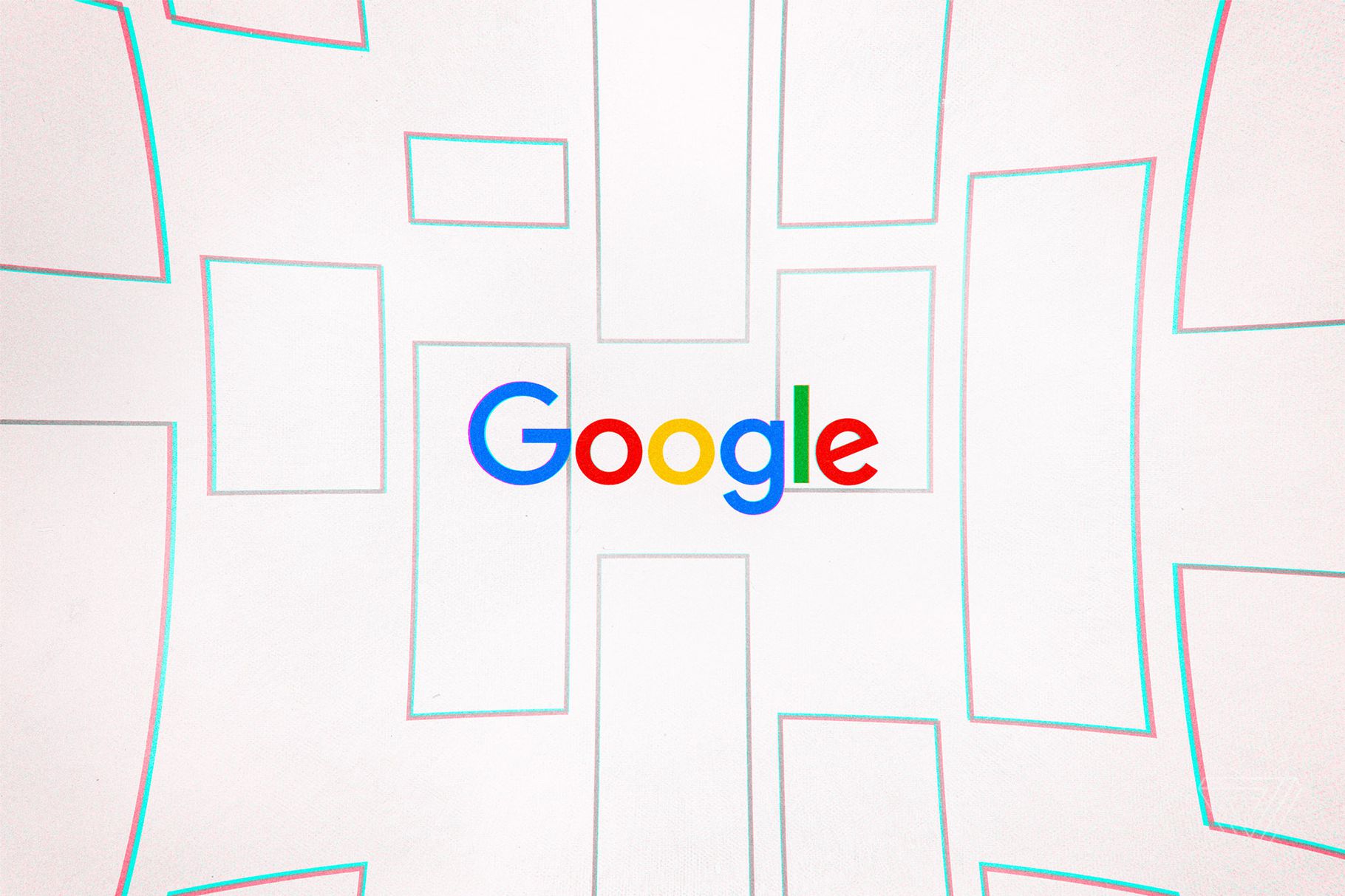 Google announced on Tuesday a number of new features on the way to help make virtual education easier, including updates to its Google Meet conferencing service and a new homework helper tool that just requires a photo from a phone.

For Meet, Google says that a larger tiled view that can show up to 49 meeting participants, which Google first announced in June, will now arrive in September. Google first launched its tiled view for Meet in April with the ability to see 16 participants at a time. So being able to see 49 people at once will bring Meet’s gallery view on par with Zoom’s. Google will integrate its digital whiteboard product, Jamboard, into Meet in September as well, and in October, Google will add the ability to blur or replace your background in Meet (a feature it also announced in June).

And to help Meet moderators and educators on the G Suite Enterprise for Education tier manage classes more easily, Google is also announcing when it will roll out new moderation controls. Later this month, moderators will be able to stop people from joining meetings after they’ve been kicked from the room or denied from entering two times, which might help prevent people from nefariously disrupting classes. In September, Google will let moderators end a Meet class for everyone at the same time, bulk approve or reject requests to join a class, turn off in-meeting chat, restrict who can present in a class, and turn on a setting that won’t start a meeting until the teacher has joined.

Among some of the other non-Meet updates Google announced on Tuesday, Google shared new tools to help students learn using their phones. For example, students can now visualize nearly 100 concepts in biology, chemistry, and other STEM topics by searching for them on Google and then looking at a model of that concept in augmented reality on Android and iOS devices. And Google will let students get help with a homework problem just by taking a photo of it using Google Lens or Google-owned education app Socratic.

If you want to read more about the many education-focused updates Google announced on Tuesday, check out Google’s roundup here.