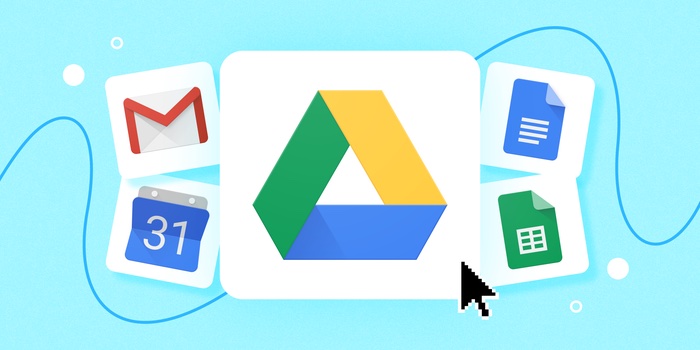 Google Drive is one of the top choices when it comes to cloud storage. Google keeps evolving the app to improve its overall experience, and the company announced a big change only a few months ago. The cloud app is getting a massive overhaul on desktops: a new Google Drive app will replace the current experience. Before that happens, Google is making another important change to Google Drive. Google Drive offline mode is available to web users. You’ll be able to access certain files and documents in your browser even when there’s no internet available.

The nature of modern computing makes cloud storage an integral part of the entire experience. Whether it’s for work or personal, the cloud is something we take for granted on various devices. Products like Google Drive allow users to share files with other people easily. The cloud also lets you access files on all sorts of devices, including smartphones, tablets, and traditional computers. But there is a huge problem with cloud services that can impact your productivity: They need continuous internet access.

If there’s no internet or your connection is spotty, then cloud services won’t work. Whether it’s Google Drive, iCloud, OneDrive, or any other cloud service, they need active connections. That’s where the Google Drive offline mode will come in handy. It’ll let you mark critical files for offline access.

Google pushed a new post on its Workspace Updates blog to announce that the Google Drive offline mode will finally be available to interested users. Google started a beta program in 2019 that allowed Drive users to mark non-Google file types available offline when using Google Drive on the web.

The functionality will now be generally available. “When you mark these files available offline, you can easily open these files from your browser even when you aren’t connected to the internet,” Google says.

However, things aren’t as simple as they sound. Later in the post, Google said that “non-Google files such as PDFs, images and Microsoft Office files will need to be opened using apps installed on your computer through Google Drive Web when offline.” The company links to a support document that explains how viewing and opening files work when Google Drive has an active open connection.

If Google Drive is offline, it’ll let you open non-Google files using apps that you have installed on your device. That’s also something to consider when setting up your files for offline access.

When will the new Drive feature roll out?

Google also points out that accessing Google Drive documents offline works when using the Google Drive desktop apps. You don’t have to load Google Drive on the web to make it happen.

But if you want to access Google Drive files offline through the browser, you’ll have to wait for Google to release the feature. It will be available to all Workspace customers, Cloud Identity Free, Cloud Identity Premium, G Suite Basic, Business customers, and personal accounts.

The company has started rolling out the feature earlier this week for rapid-release domains. The scheduled release domain will get it starting on September 14th. In either case, it’ll take 15 days for Google Drive Web offline to reach all users.