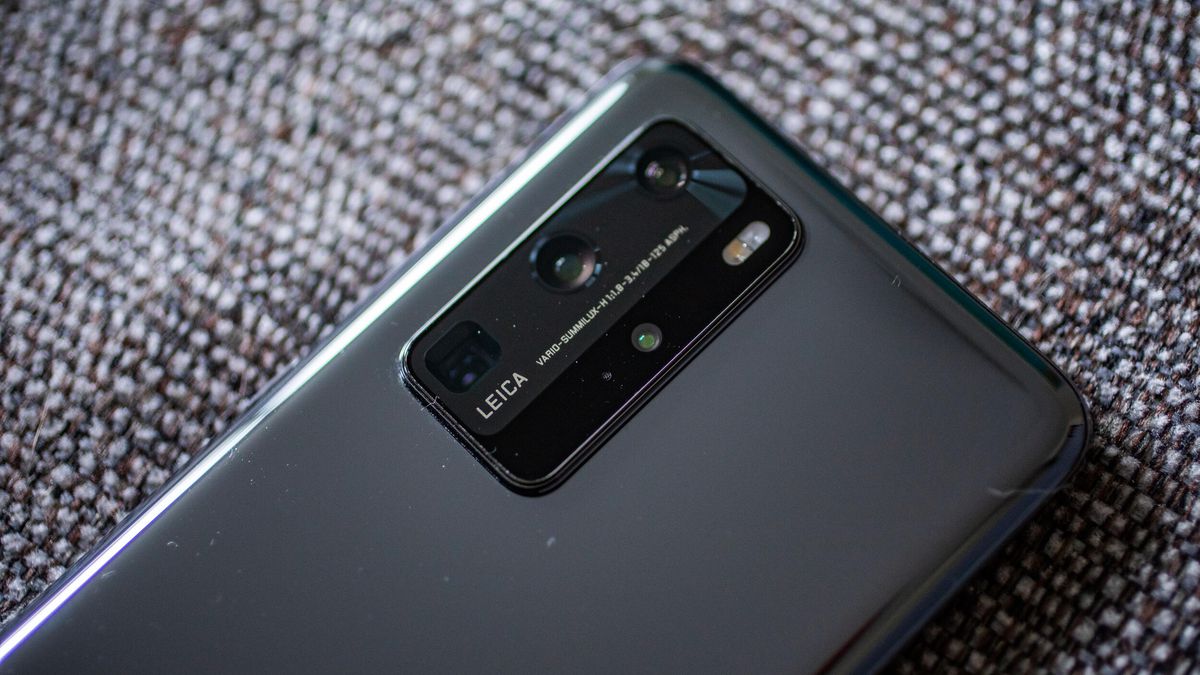 Huawei has become the biggest vendor of smartphones in the world for the first time, according to analysts’ estimates. It took the top spot by shipping 55.8 million devices in the last quarter, overtaking Samsung‘s 53.7 million. The report comes from analytics firm Canalys, which called the change “remarkable”.

The fact that China came out of pandemic lockdown earlier than other countries is pinpointed as the reason for Huawei’s success. Huawei phones have also struggled to appeal to Western markets because they do not have Google-made apps, which are banned due to US trade restrictions. Its new-found dominance is mainly driven by its impressive sales back home in China.

Overseas shipments are actually down for the company, by 27% – but Canalys estimates that it now sells more than 70% of all smartphones in mainland China.

“This is a remarkable result that few people would have predicted a year ago,” said analyst Ben Stanton from Canalys.

The firm also highlighted that the coronavirus pandemic hit Samsung‘s shipments hard, dropping them by an estimated 30%. That made it easier for the Chinese market – which emerged from lockdown sooner – to dominate the rankings.

“If it wasn’t for Covid-19, it wouldn’t have happened,” Mr Stanton said. “Huawei has taken full advantage of the Chinese economic recovery to reignite its smartphone business.”

“It is desperate to showcase its brand strength to domestic consumers, component suppliers and developers.”

The lack of integration with Google‘s popular apps on Huawei phones is likely to put off some smartphone buyers. Trade restrictions imposed by the US mean that Google cannot collaborate with Huawei to add them.

That means that Google Maps, YouTube, the Google Play Store and other apps seen as standard on most Android devices are simply not available through normal means.

Huawei has responded by building its own app store solution, which The Register reports now has some 81,000 apps aimed at Westerners, and more than 70 million European users.

But it is not clear how many of those users are people with access to the Google app store, and how many are using the Huawei App Gallery as their only source for new apps.

The analysts expect that Huawei’s grip on the top spot will be temporary. The phone maker’s numbers are actually down by 5% globally, and Samsung is likely to recover from its poorer results in that quarter.

A spokesperson for Huawei, however, said the company “has demonstrated exceptional resilience in these difficult times.”

“Amidst a period of unprecedented global economic slowdown and challenges, we’ve continued to grow and further our leadership position by providing innovative products and experience to consumers.”