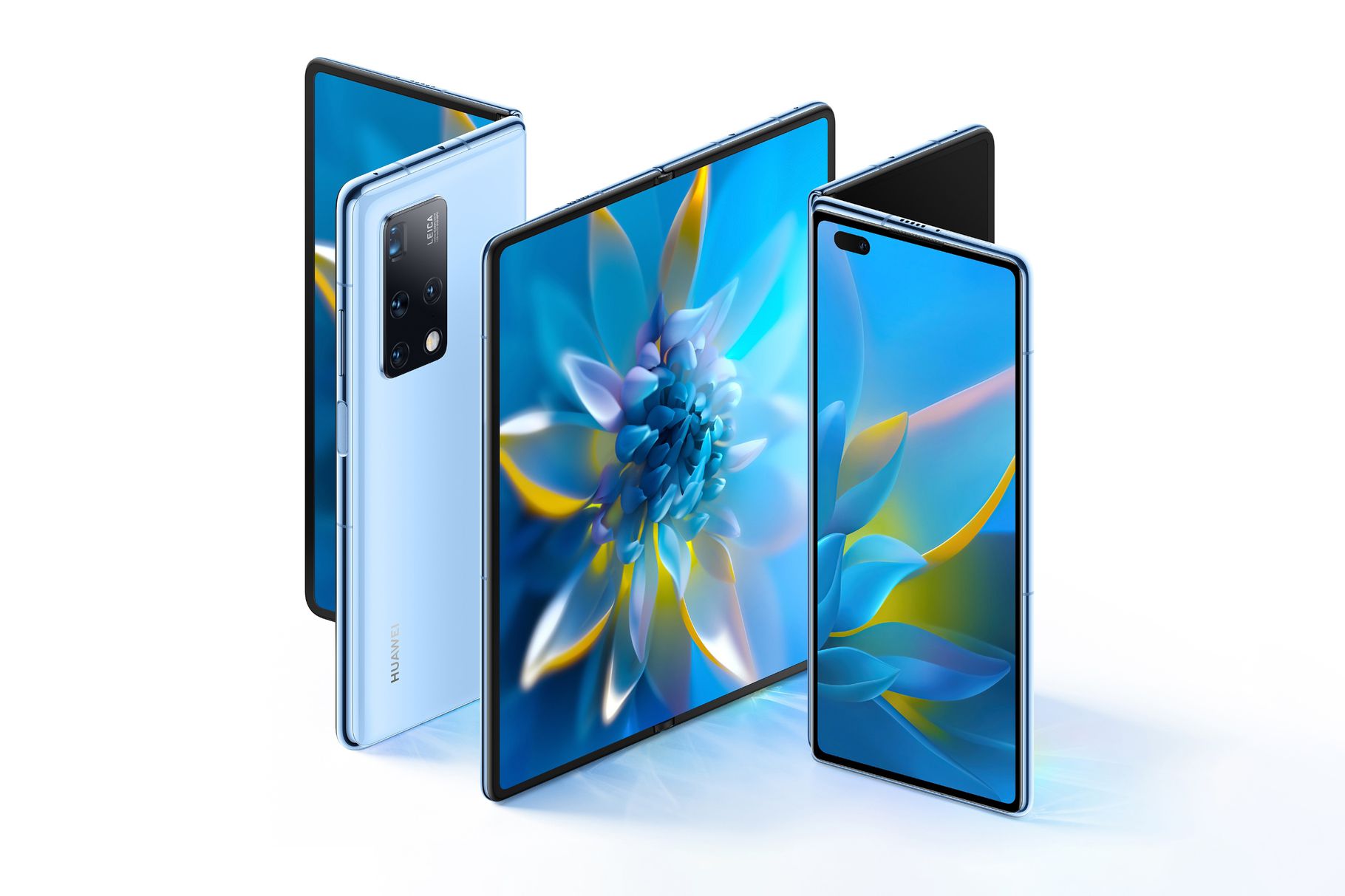 Huawei has announced the Mate X2, its first all-new foldable device since 2019’s Mate X. The new phone has received a radical redesign compared to the original device, with a large screen that unfolds from the inside of the device rather than around the outside. For using the phone while folded, the Huawei Mate X2 has a second screen on its outside, similar to Samsung’s approach with the Galaxy Fold series. Images of the phone were leaked minutes ahead of its official announcement by Evan Blass on Voice.

This being a Huawei device, the Mate X2 will launch without support for Google’s apps or services, which is likely to severely limit its appeal outside of China. According to Huawei’s site, the phone will run on EMUI 11.0 based on Android 10. However, during its live stream, the company said it plans for the Mate X2 to be among the first phones to be updated to its own operating system, HarmonyOS, starting in April.

The internal screen on the Mate X2 measures 8 inches with a resolution of 2480 x 2200, while the exterior screen is 6.45 inches with a 2700 x 1160 resolution. Both are OLED and have refresh rates of up to 90Hz. They’re also both slightly bigger than the 7.6-inch internal display and 6.2-inch external displays found on Samsung’s Galaxy Z Fold 2. Internally, the phone is powered by the company’s flagship Kirin 9000 chip, the processor that debuted in its Mate 40 Pro last year. This is paired with 8GB of RAM and a battery with a rated capacity of 4,400mAh that can be fast-charged at up to 55W.

The Mate X2 is technically the third phone in Huawei’s foldable lineup. Last year, it released the Mate XS, an updated version of the original Mate X, which featured a more durable display and faster Kirin 990 processor.