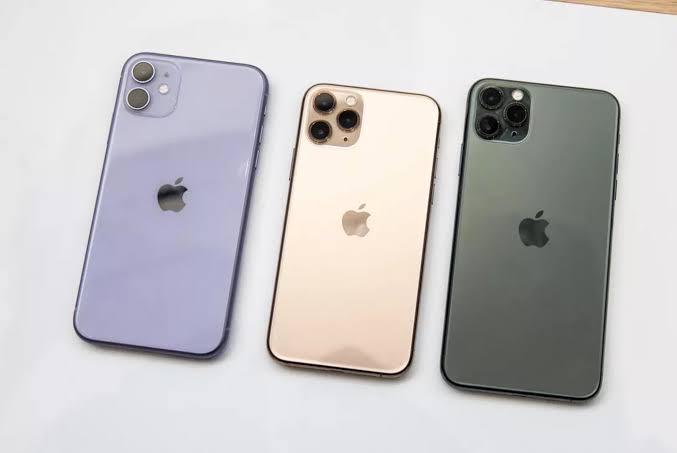 Apple will officially its latest iPhone flagship series, iPhone 14 series in a few months from now. However, due to the conspicuous changes that we expect from the design of this device, it has been attracting a lot of attention. The iPhone 14 series will be the first iPhone in five years to not use the notch design. Well, this is true for some models in the series at least. According to a recent report, the iPhone 14 series price will increase relative to its predecessor, iPhone 13 series.

In contrast, below are the starting prices of the iPhone 13 series

We already know that the iPhone 14 series will have four versions. They include iPhone 14, iPhone 14 Max, iPhone 14 Pro, and iPhone 14 Pro Max. There will be small changes from one model to another. The Pro models (iPhone 14 Pro and 14 Pro Max) will come with the best features that Apple has to offer.

In terms of hardware, the whole series may come with the latest A16 Bionic processor. However, there are speculations that the iPhone 14 and 14 Max will use the A15 Bionic while the Pro models will use the A16 Bionic chip. This will most likely not be the case when the series eventually arrives. This is because the iPhone SE 3 already uses the A15 Bionic chip. This will put a lot of pressure on the chip inventory.

In addition, Apple’s most criticized user experience-signal problem has not been well solved. However, the company intends to solve this problem through self-developed chips on the iPhone 14. Apple began to use Qualcomm baseband in 2019, and the iPhone 12 and 13 also use Qualcomm baseband. Nevertheless, the signal experience is still unsatisfactory.

In this context, Apple started the work of self-developed baseband chips. In 2019, it acquired Intel’s mobile phone baseband chip division for $1 billion and obtained 8,500 related patents and 2,200 Intel employees. According to media sources, on the iPhone 15 series, we may see signal issues resolved to some extent.

Although there is still nearly half a year before the release, reports of the iPhone 14 series are consistently increasing. As of now, the design of the entire series is already in the public domain. A tech blogger @theapplehub recently posted the latest renderings of the entire iPhone 14 series. It is interesting to note that the latest renders are in line with previous rumours. There are four models as we have stated above.

However, all four models will not use the same design. While the Pro versions will come with a new pill and punch hole screen solution, the regular models will use the small notch design. Furthermore, the Pro models will significantly reduce their side bezels. This will make these iPhones have the highest screen ratio in Apple’s history.