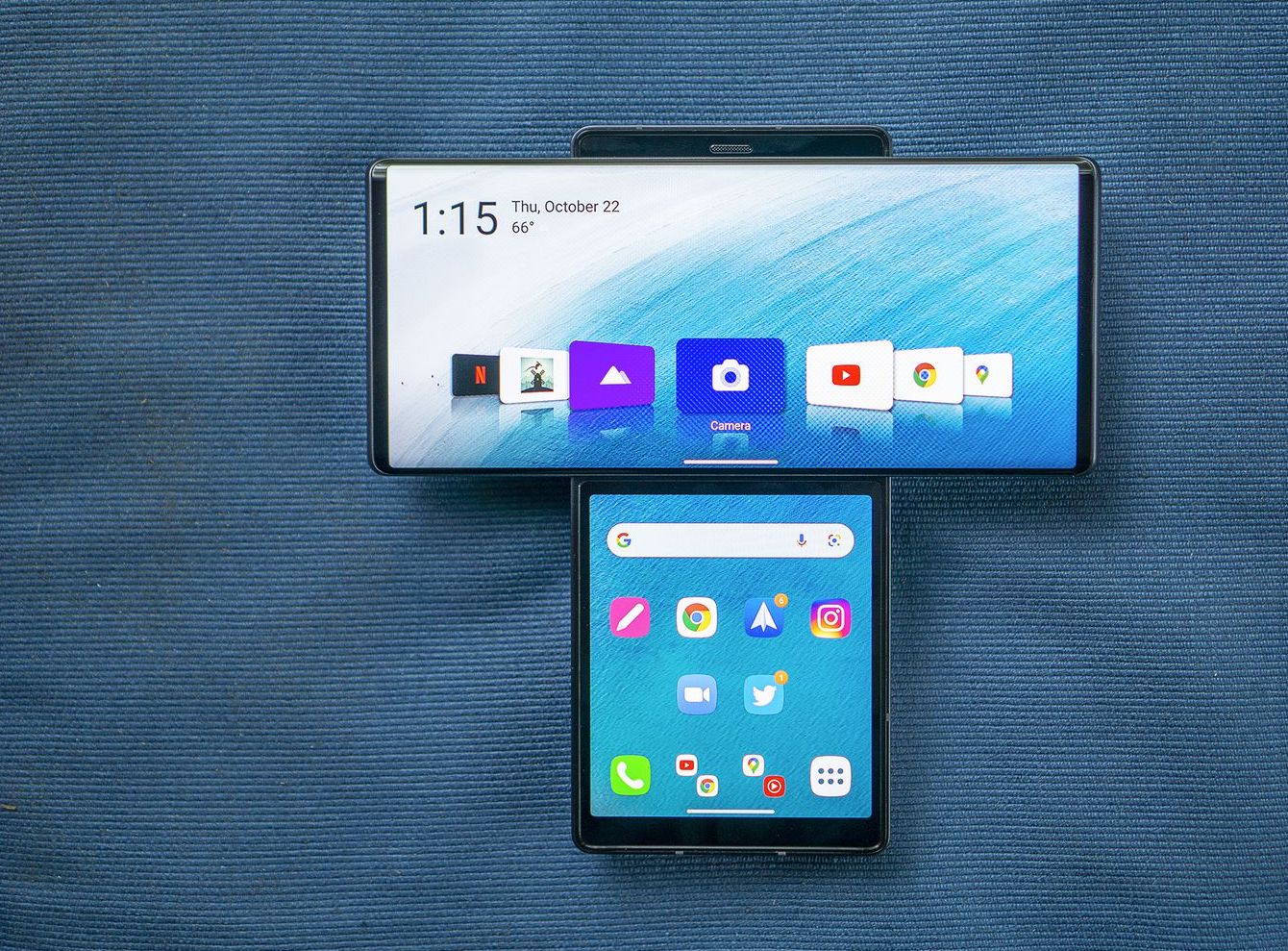 LG’s Korean website now lists which phones the company plans to update to Android 12, along with a few devices which will even get Android 13. These upgrades will most likely come long after the company’s mobile industry exit, announced last week. Phone Arena spotted the updated FAQ, which previously stated that some models would get the OS upgrade to 12.

According to the FAQ, the LG Wing and both variants of the Velvet (LTE and 5G) will get Android 13. LG also says that those models, along with the V50, V50S, G8, Q31, Q52, and Q92, will receive an Android 12 upgrade. The company also notes that these two updates aren’t strictly guaranteed and will depend on product performance, product stabilization level, and Google policy.

LG Korea says that an Android 11 update, already in progress, is planned for the models mentioned above, along with the Q61, Q70, and Q9 One. As an aside, the Q-series models sold throughout Europe and Asia are similar to corresponding models sold as the K-series in the US but aren’t strictly a 1:1 match.

Availability and timing of updates will, of course, vary by region, but the list is a good indication of which models the company plans to prioritize. Recently, LG’s German website published a timetable for its Android 11 updates, most of which won’t be released until the end of the 2021. The company isn’t known for a great track record on platform updates, but it’s encouraging to see specific model names mentioned for the future upgrades.