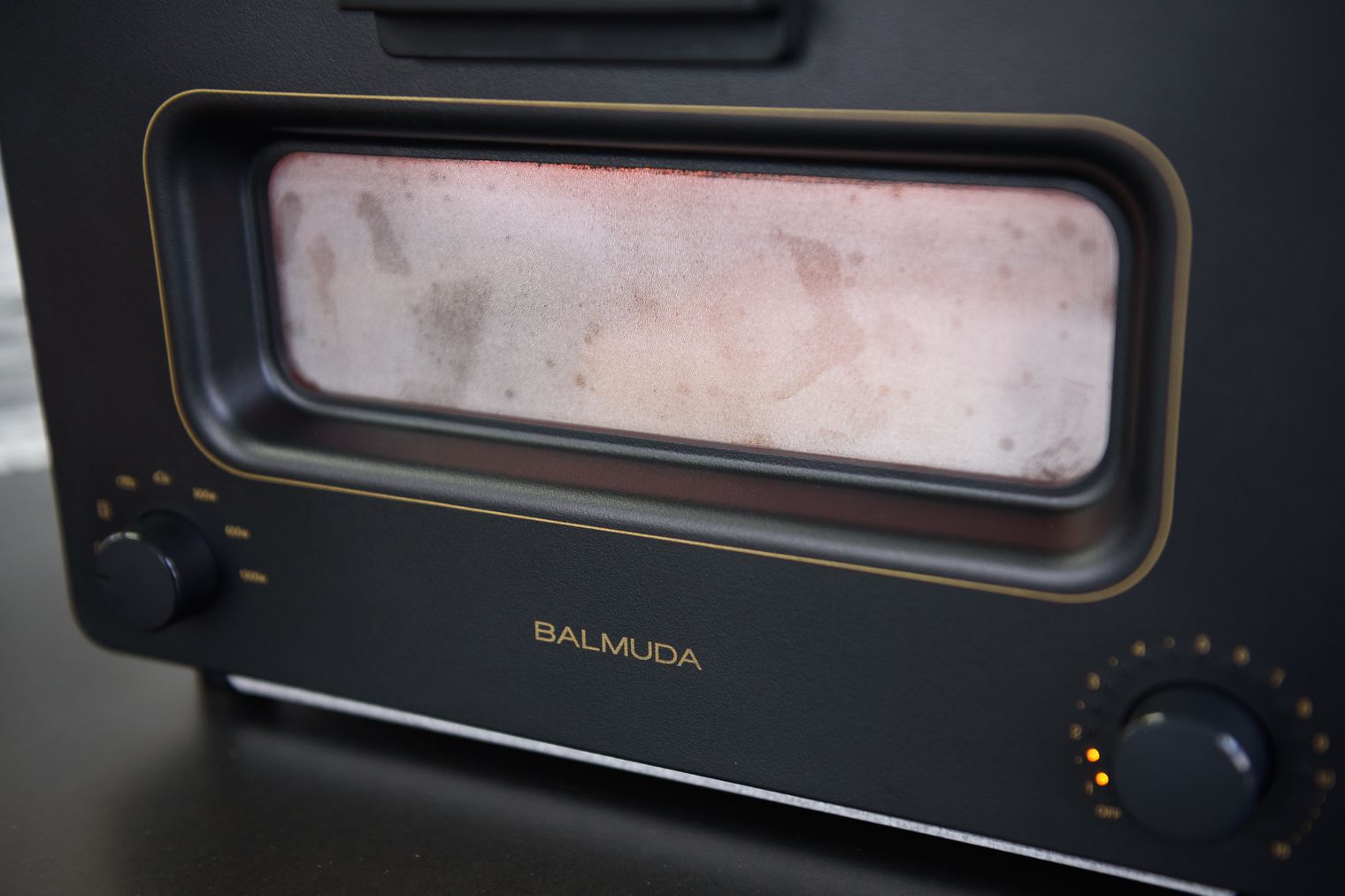 Balmuda, a Japanese design company known for its stylish appliances, has announced plans to make a smartphone. There aren’t many details on the device itself yet, but it’ll be a 5G handset that’s expected to be released in November. SoftBank will sell it as a carrier model, while Balmuda will also offer an unlocked version.

In its announcement, Balmuda notes that since the smartphone business is getting increasingly commoditized, the company wants to provide an experience that only it can. However, the actual manufacturing is out of Balmuda’s wheelhouse, so it’s partnering with Kyocera on the phone.

Balmuda has a fairly limited product line for the home including air purifiers, humidifiers, lights, speakers, rice cookers, and so on. Its best known product is a toaster called “Balmuda The Toaster,” which sells for 25,850 yen (about $235, though it’s available in the US for $329 through the MoMa Design Store) and uses steam to ensure your shokupan, among other things, is perfectly crispy on the outside and fluffy on the inside. Bloomberg reported five years ago that it had become a cult hit in Japan with a three-month waiting time to buy one.

I have the toaster, and while I’m not sure I would necessarily recommend anyone spend $235 or $329 on a toaster, it is a pretty great toaster. The neat design touches everywhere, from the tiny little mug you use to pour in water for the steam to the cute noises it makes when you turn the timer dial, do make me somewhat curious as to what Balmuda could bring to a phone. We’ll let you know when we find out.