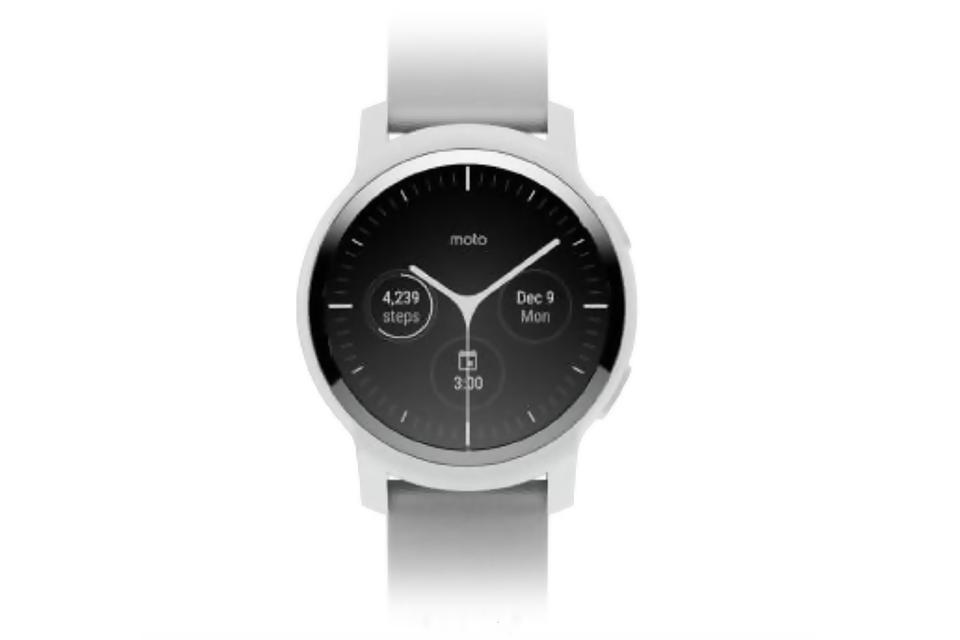 Images and launch dates of three new smartwatches in the Moto 360 lineage have been posted online.

The watches were seen in a presentation PDF spotted by GSMAreana and published by eBuyNow, which is one of Motorola’s manufacturing partners.

Some of the designs are familiar, others less so, and all three watches are expected to launch in June and July of this year.

The first is dubbed the Moto G watch, linking it to the popular Moto G phones. This name alone suggests it may be significantly cheaper than the last Moto 360 watch. It may be intended to let the series compete with brands like Ticwatch, notable for its cheaper-than-most Wear OS watches.

Motorola’s Moto Watch and Moto One are set to follow in July 2021. And while there are just two small pictures to base speculative conclusions off, the series’s outlook is fairly clear.

The metallic bezel of the Moto One suggests it is similar to the familiar Moto 360 watches: it’s a premium, attractive smartwatch with a round face. The Moto Watch has a rounded-off square display. While prototypes of rectangular display Moto watches have been leaked before, this will be the first in the series with such a shape.

A round display has always been part of the Moto shtick, hence the consistent use the of the “360” name.

There’s no suggestion here that the Moto G, Moto Watch and Moto One will use anything but Wear OS software, used in these watches since 2014’s original Moto 360. That was one of the first “Google-powered” watches, back when the system was still known as Android Wear.