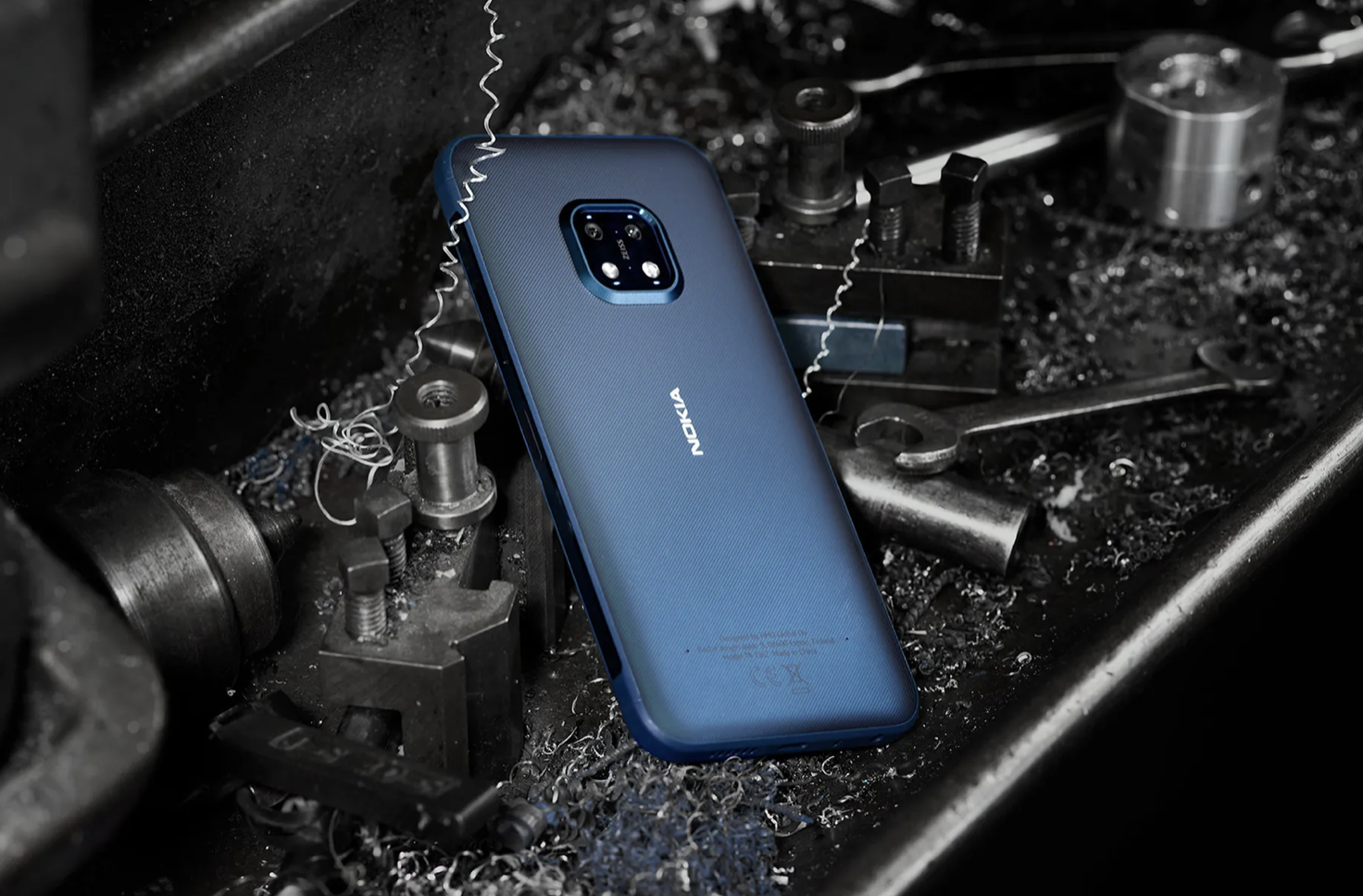 HMD Global’s newest Nokia device is the XR20, a rugged phone with 5G connectivity that goes on sale in late August for $549. In addition to robust physical protection, the XR20 is well supported on the software side — a big focus for Nokia’s latest devices — as it ships with Android 11 and comes with three years of OS upgrades alongside four years of monthly security updates. Even considering that the first of those updates, Android 12, is due for release very soon, it’s a policy that’s far stronger than that of most midrange Android devices.

The XR20 has a long list of rugged specs. It’s IP68 rated and can withstand submersion in 4.9 feet (1.5 meters) of water for up to an hour. It also meets other criteria of the MIL-STD 810H standard, like the ability to withstand temperatures from 131° F (55° C) down to -7.6° F (-22° C) and protection against drops from up to 5.9 feet (1.8 meters). Its screen uses Gorilla Glass Victus, which Nokia boasts is the “toughest screen yet” on one of its smartphones. You can also take comfort in the fact that the phone comes with a two-year extended warranty in the US (three years in the UK).

Beyond its rugged credentials, the Nokia XR20 bears many similarities with the non-rugged X20, starting with its 6.67-inch 1080p screen. It skips the X20’s macro and depth sensors, offering just two rear-facing cameras: a 48-megapixel f/1.79 main and a 13-megapixel f/2.4 ultrawide. Internally, it’s equipped with a Snapdragon 480 processor along with 6GB of RAM and 128GB of storage, a combination we found to be adequate with some occasional hiccups in the X20. There’s a 4,630mAh battery and Qi wireless charging is supported.

In terms of raw hardware specs, it’s not positioned to challenge the very best midrange phones like the Samsung A52 5G or the Pixel 4A 5G (making way for the 5A soon), which tracks with Nokia’s recent emphasis on value-driven devices. The X20’s camera didn’t impress us, and the Snapdragon 480 chipset likely won’t provide best-in-class performance, but the XR20 could potentially fill a gap in the market for an affordable, mainstream rugged device with healthy software support.

The 6GB RAM / 128GB storage variant will be the only one sold in the US, with availability starting August 24th. That version will sell for £449 in the UK, where a 4GB RAM / 64GB storage option will also be available for £399. Both will be available in the UK from July 27th.

HMD is also announcing a couple of other devices for global release: the Nokia C30 and Nokia 6310. The C30 is a big-screen, big-battery affair, with a huge 6.82-inch panel — Nokia’s largest to date — and a 6,000mAh battery. A version with 2GB of RAM and 32GB of storage will go on sale in the UK in September for £99.

The Clarity Earbuds Pro include active noise cancellation, are IPX5 sweat and water-resistant, and offer up to nine hours of use on a single charge (seven with ANC enabled). The included case supplies an additional 36 hours of use without ANC or 28 hours with it enabled. They’ll go on sale in the UK in September for £99.

Finally, the Nokia 6310 is a 2G-only phone designed with accessibility in mind, including larger buttons and fonts, and users can have texts read aloud. It goes on sale in the UK in August for £49.