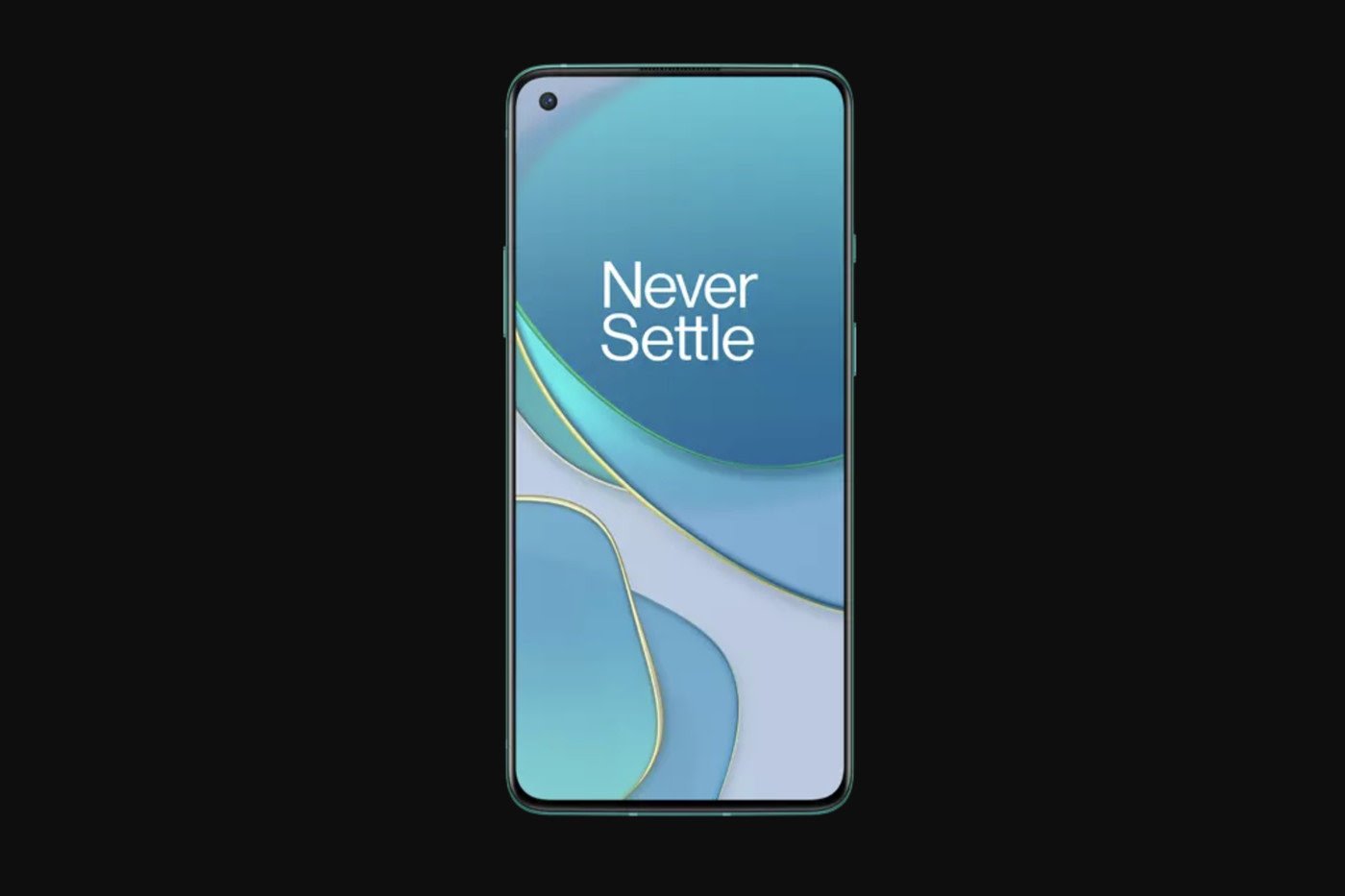 OnePlus may have accidentally revealed a first look at the OnePlus 8T, thanks to an image found in the latest Android 11 developer preview for OnePlus 8-series devices by OxygenUpdater.

The leaked image doesn’t offer much to go on, just a front-facing view of the device, which appears to be pretty similar to the existing OnePlus 8. It’s possible that this image — which is labeled OnePlus_8T.webp and is a distinct file from the images for the OnePlus 8 and OnePlus 8 Pro — is simply a placeholder for a different, final design for the OnePlus 8T.

But given the timing of the leak (OnePlus usually releases its fall T-series refreshes in the October to November range) and the fact that it was found in OnePlus’ own firmware update, it seems likely that this will be what the OnePlus 8T will look like — or at least what the front of it will look like.

Presumably, OnePlus will have more details to announce on the OnePlus 8T in the coming weeks — likely in a more official manner than an accidental firmware file.

The OnePlus 8T was recently also spotted on Geekbench with 8GB RAM, Snapdragon 865 SoC and Android 11 software. The single-core score of the phone was listed at 912 while the multi-core score is 3,288. A previous leak found inside the code of specific OnePlus Camera app update version 5.4.23 seems to suggest that the OnePlus 8T comes with a 64-megapixel camera.

There is no other information regarding the OnePlus 8T as of now, but the company should reveal some details in an official capacity in the next few weeks.