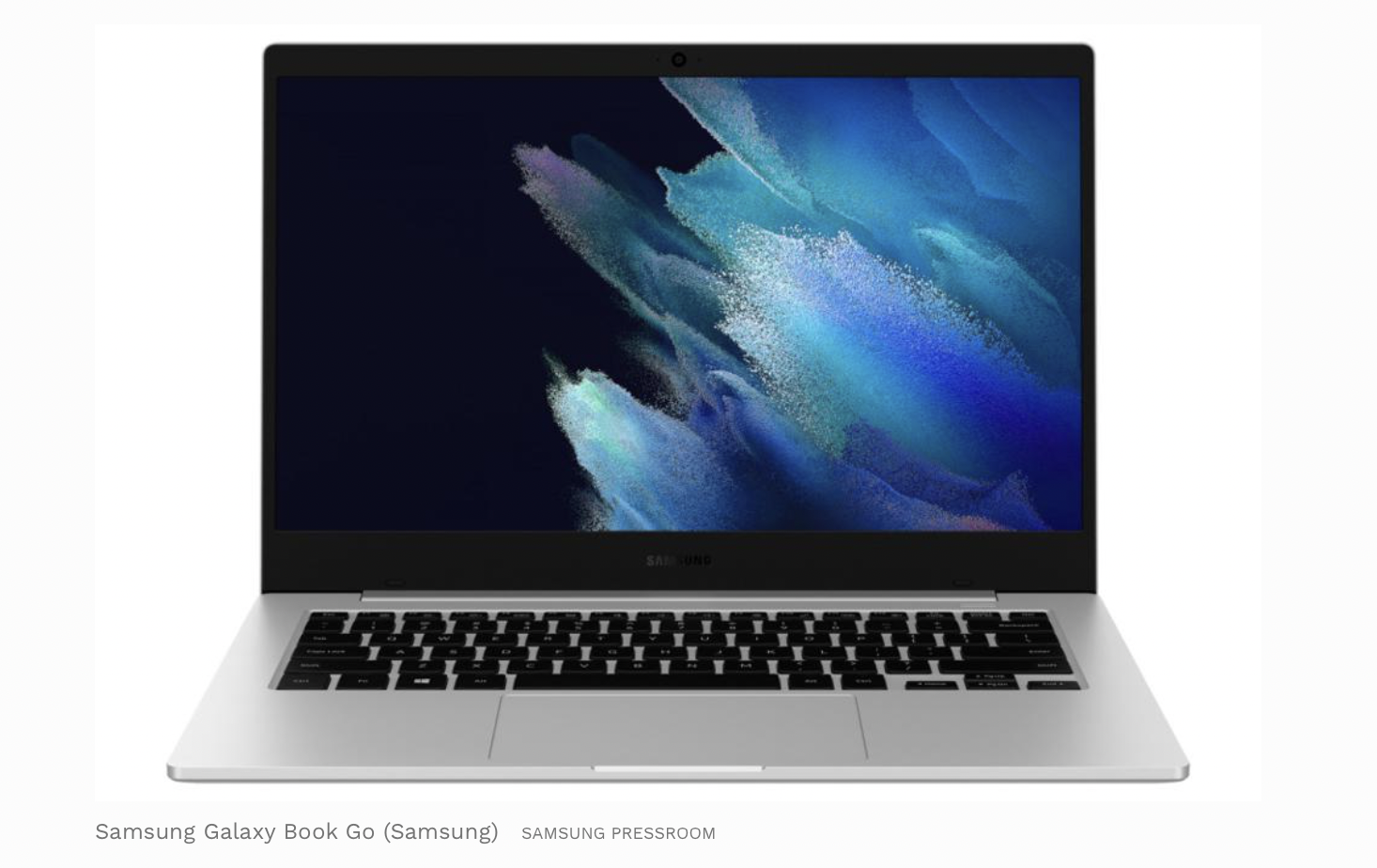 Apple may captured the geekerati with MacOS’ move to ARM-based processors, but last year’s launch of the M1 Mac Mini and MacBooks also legitimized Microsoft’s choice to develop Windows 10 on ARM.

With its launch of the Galaxy Book Go, Samsung is taking on Apple’s MacBook vision and challenging the Chromebook’s dominance of the ‘portable and powerful’ laptop market.

Microsoft’s Surface Pro X remains the ‘flagship’ Windows 10 on ARM devices, and the 2-in-1 device has shown the project has a number of advantage. There are the the inherent advantages of ARM, notably the better battery life, lower running temperatures, and going with ARM reduces the bill of materials.

The stumbling block in any move away from x86 architecture is how to deal with the existing and expansive volume of legacy apps. Over the years Apple has aggressively cut support for older code bases, and while its Rosetta 2 emulator that allows x86 MacOS apps to run under Apple Silicon helps bridge the gap, it has a much smaller footprint of apps that Apple still considers ‘valid’.

Microsoft’s dogmatic view that legacy code will run -witness the Windows 95 compatibility mode on Windows 10 – and that significantly increases the support and demand on the code base. That Windows 10 on ARM supports the vast majority of 32-bit x86 apps is just as impressive as MacOS’ x86 support; although I’ll not put the bunting out until 64-bit arrives to level the playing field at some point in 2021.

That doesn’t make Windows 10 on ARM a dead-end platform. In fact I’d argue (along with other satisfied Surface Pro X owners) that a Windows 10 on ARM laptop would be the best Chromebook out there. With the Microsoft Edge web browser and its extensive support of Progressive Web Apps bringing most cloud services to the platform; with more apps ported to ARM than you might think; and emulation support for critical x86 apps; I’d argue that Windows 10 on ARM is a competent choice and will be a perfect fit for many users.

I wanted to set the scene, because Samsung’s entry into this space is both a vote of confidence and an accelerant in the process.

Two things stand out for me on the Galaxy Book Go (apart from its use of Windows 10 on ARM). First up is the price. At $349 in the US, the Book Go is a lot cheaper than the Surface Pro (and as a laptop it automatically comes with a keyboard – it’s an optional extra on the ProX). This makes it far more affordable, increasing the potential audience.

The second is the use of Qualcom’s 7c Gen 2 processor. Just like the SnapDragon series of processors, the 7 series balances out power and performance. I’m curious to see how this impacts the Book Go, given the Pro X uses a variant of Qualcomm’s 8cx. Emulation may be slower; but the Edge browser, which runs natively under ARM, should handle the demands of cloud computing and progressive web apps with as much style and grace as a Chromebook.

The Galaxy Book Go is challenging the Chromebook. It’s in the same price point as many of the popular Chromebooks but Samung is able to offer more. This is, after all, a Windows 10 machine, which means you have access to the Windows 10 library. While emulation may need a bit more work to offer full compatibility, it is there as an option; and you have a growing library of ARM compelled apps.

The Galaxy Book Go should offer all the benefits of a Chromebook, with a welcome slice of Windows 10 on top.

But the Galaxy Book Go also issues another challenge, and that’s towards Apple. Yes, the Apple Silicon chips deliver more power than the current Qualcomm choices for Windows 10, the latter can deliver a great laptop experience for the everyday user. With the MacBook Air starting at $999 (as does the Surface Pro X), the bar to enter the new world of ARM in the traditional personal computer space was set high.

Samsung has taken care of that, with what could be the cheapest Windows 10 on ARM laptop available in the market. With more laptops running ARM, there’s a virtuous circle for developers to code to more users, which means more users will see their apps on the latest hardware.