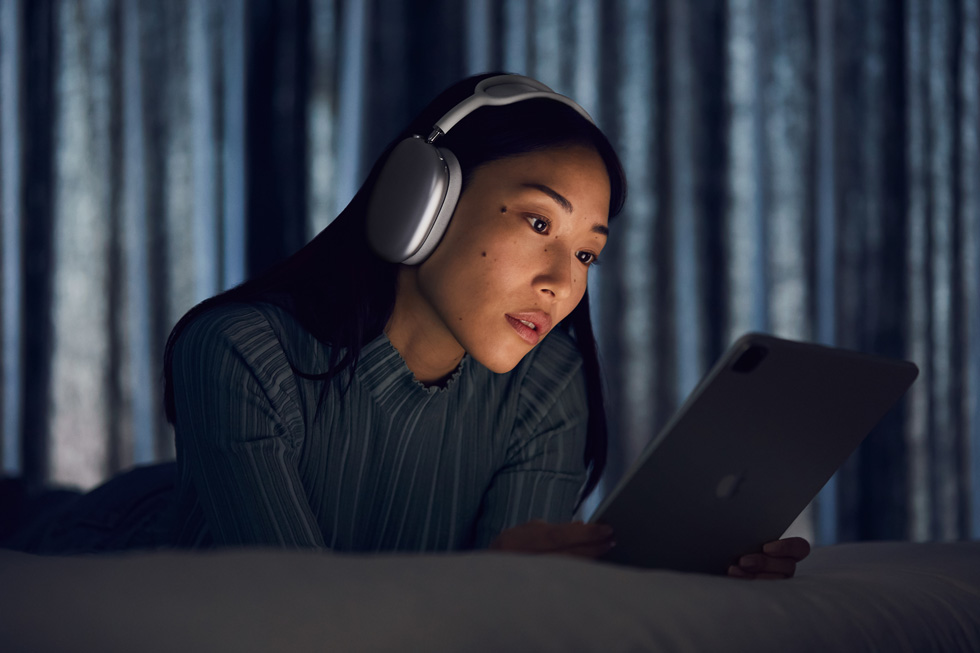 Apple’s upcoming AirPods 3 are tipped to be a lot more expensive, but now warnings have been issued for the most expensive AirPods of all.

Across Twitter, Reddit (1,2,3,4) and Apple site forums, owners of Apple’s $550 AirPods Max are reporting problems with condensation building up inside their ear cups after just a few hours usage. Moreover, this may be caused by an unfixable design flaw.

“So, uhh… my AirPods Max form condensation after extended use. They’ve never been used in any humid environment. The water gets inside the drivers and has caused ear detection problems. I’ve been wearing them inside sitting at a desk mainly, nothing crazy. Super concerning issue” – source

“Had exactly the same issue, with a light walk (40mn) and then again while watching a movie (1h30). Decided to return them after seeing that the water was also getting inside the driver and that the ring was getting red… too worrisome for me” – source

“I’m having the exact same issue. I’m in Bradenton Florida, I work inside a dr office and had my AirPods Max on for 2.5 hours. I just happen to remove the earmuffs while cleaning them and noticed all this condensation inside and the driver as well. And it’s weird because I’m not moving around at all. Really freaked me out.” – source

“Why am I seeing condensation inside my ear cups as well as on my drivers????” – source

“So I’ve had my AirPods Max for just under a week and have noticed that after prolonged usage there’s a decent amount of condensation inside the ear cup. It’s quite noticeable when you detach the magnetic ear cushions from the ear cup.”

It gets worse too. Not only did Apple (controversially) decide not to make the AirPods Max water resistant, it appears the company’s decision to make the ear cups out of aluminium is the cause of the problem. Aluminium stands out, but it is a poor insulator which – as users have pointed out – likely creates the condensation problem due to heat build up from wearing the (also heavy) AirPods Max over time. If this owner theory is correct, there’s no easy way to fix it. Which may also explain why almost all rivals use plastic.

Furthermore, while Apple has not publicly commented on the issue (I have submitted a press request), the response from the company’s tech support suggests this will hit you in the pocket for now:

“I chatted with Apple about the coverage and they also said it’s a $29 repair on top of the $59 purchase of the AppleCare. That’s $680 with tax where I’m at, for headphones and coverage. She told me to just make sure to wipe them down after every use. And I’m just like – I can get the moisture out of the inside part of the muffs area, but not in the drivers area AT ALL. And that’s what worries me. Might just return them and wait for [the] second gen.” – source

Given the potential for this condensation problem to impact the longevity of the headphones and cause additional expense for a product which is already ultra-premium, the smart move would be to wait and see how this plays out. With AirPods Max currently sold out until March, that shouldn’t be a problem but it does show the danger in rushing to buy a first generation product.

In the meantime, AirPods Pro 2 and AirPods 3 are coming soon while Apple also appears to have something even better in the pipeline.