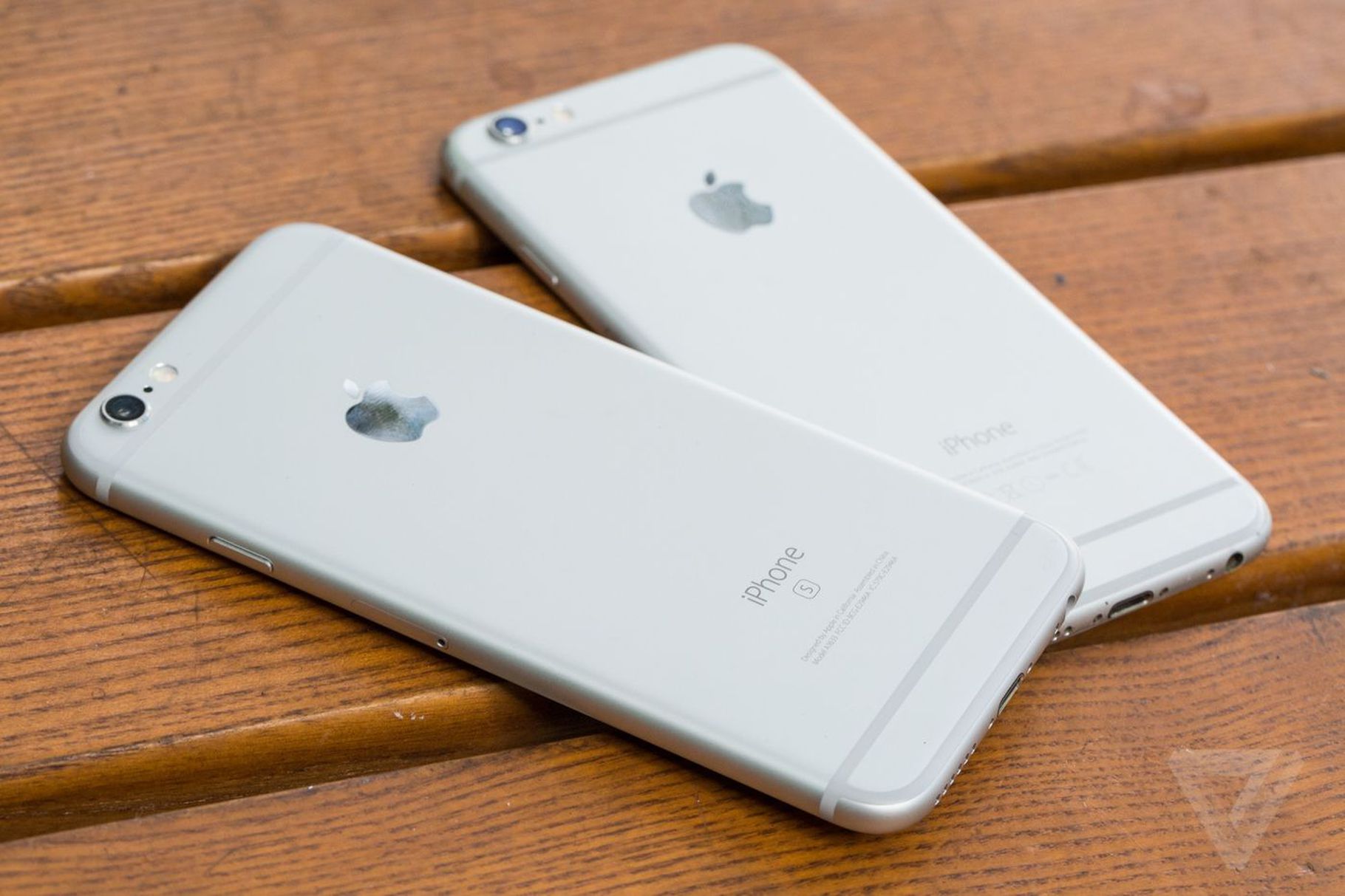 The iPhone “batterygate” saga was one of the bigger controversies that Apple has ever faced. Apple’s throttling of iPhones with aging batteries prompted a class action lawsuit, and now you can register to get your chunk of the settlement that was reached earlier this year. Per MacRumors, there’s now a website where US consumers who owned an affected iPhone can go to file a claim.

To meet the criteria, you must currently or have previously owned:

As part of the settlement terms, Apple agreed to pay out a maximum of $500 million. The company will “provide a cash payment of approximately $25 per eligible device,” though that number can go down if the total number of approved claims exceeds the $500 million cap. You can also exclude yourself from the settlement at the website. The only real reason for doing so would be if you plan to sue Apple directly about the battery management issue.

The claims website will ask for your iPhone’s serial number. There’s also a search tool if you no longer have access to that information — in case you sold or otherwise got rid of one of the iPhones that are part of the case.

Wondering when you might see your check? According to an FAQ on the website, there’s a final hearing scheduled for December 4th where a judge will potentially sign off on the settlement. If that happens without any appeal, settlement benefits will be distributed “promptly.”

Apple apologized for its handling of the iPhone slowdown drama in late 2017. The company’s lack of transparency around its decision to reduce performance of older iPhones with aging batteries was at the heart of the controversy. To make up for the “misunderstanding,” Apple offered battery replacements at a reduced cost and gave customers a way to disable battery management — at the risk of unexpected shutdowns — in the iPhone’s settings menu. Aside from the resulting public outcry and many news headlines about the issue, Apple was also investigated by several countries over the iPhone battery decision.