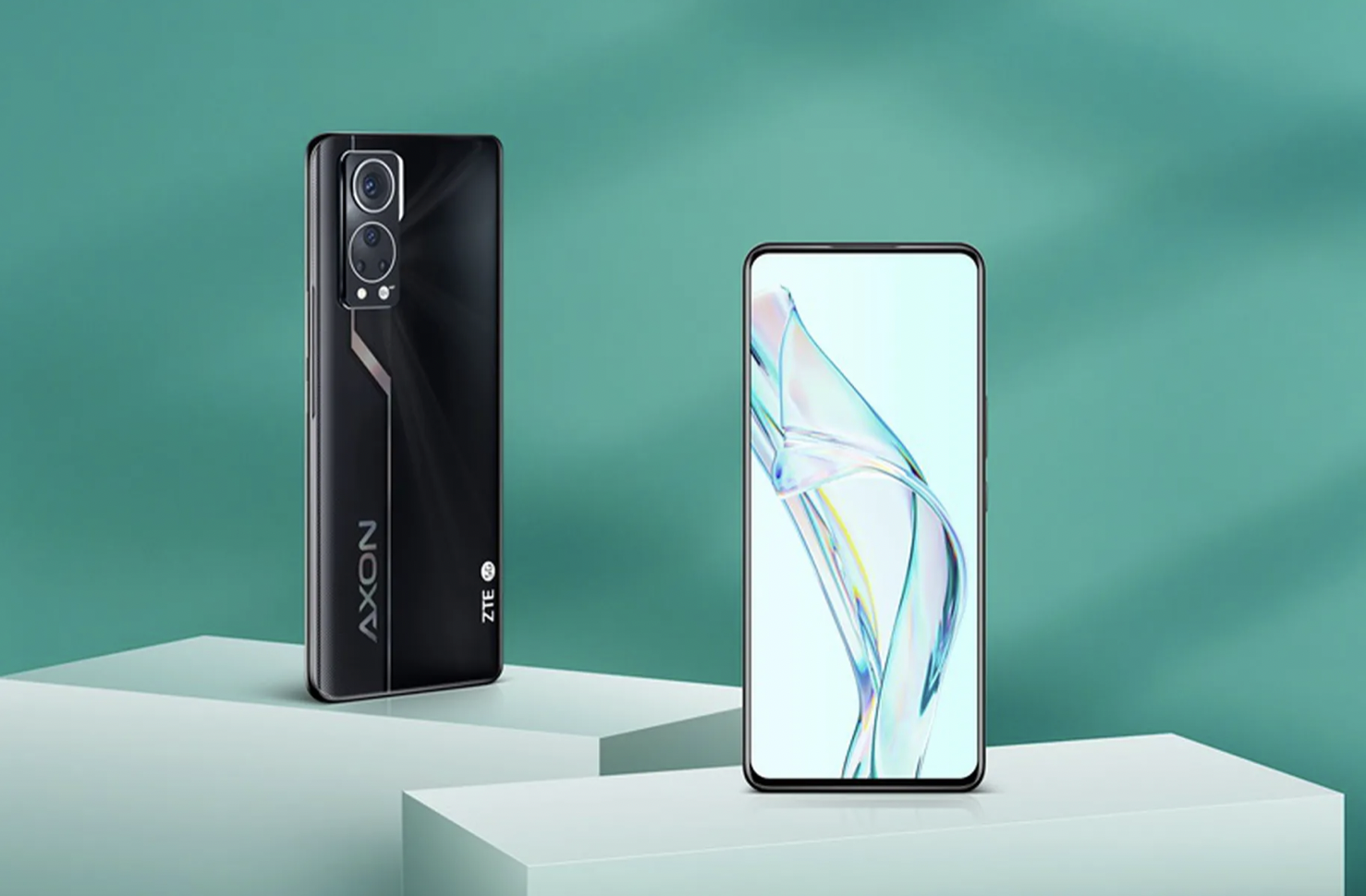 Last year’s Axon 20 5G from ZTE was the world’s first commercially-available phone to put a front-facing camera underneath its display. It was an impressive step forward for phone technology but there was one big problem: the camera sucked. It took lousy pictures and the module distorted the display in certain settings. Now, ZTE is trying again with the updated Axon 30, which seems to offer some improvements over its predecessor.

First, a little spec dump. The Axon 30 has a 6.92-inch AMOLED screen with 120Hz refresh rate and FHD+ resolution, all powered by Qualcomm’s Snapdragon 870 5G chipset. There’s a four-camera array on the rear of the device, with a 64-megapixel main, 8-megapixel 120-degree wide-angle, 5-megapixel macro lens, and an additional depth-of-field lens. The battery has a 4200mAh capacity and 55W fast charging, and, as per GSMArena, you have the options of 6GB / 8GB / 12GB of RAM and 128GB / 256GB of UFS 3.1 storage.

The most interesting updates are to the under-display camera. For these modules to work, you have to use transparent materials in that area of the screen, which are a recent development and hence lower-quality compared to regular display tech. For the Axon 30, ZTE says it’s doubled the pixel density in this area from 200 PPI to 400 PPI. That should make for a more seamless integration.

ZTE says it’s also improved the under-display camera itself. You can see in our hands-on with the Axon 20 last year that pictures from this camera were hazy and soft in good lighting, and introduced a ton of noise in bad. A great technical achievement, sure, but not on par with regular front-facing cameras. Based on the shot below, though, from popular phone informant Ice Universe (aka @UniverseIce), there may be some improvement.

We’ll obviously have to wait to try the Axon 30 ourselves to give you a full evaluation, but don’t hold your breath for any miracles. As Ice Universe notes, the picture above was taken outdoors with plenty of light. In response to a Twitter user suggesting they need to try out the camera in worse conditions, Ice Universe responds: “Such a poor performance.”

Another photo from Ice suggests the under-display camera is also visible when the screen is turned off, but that’s hardly a big deal.