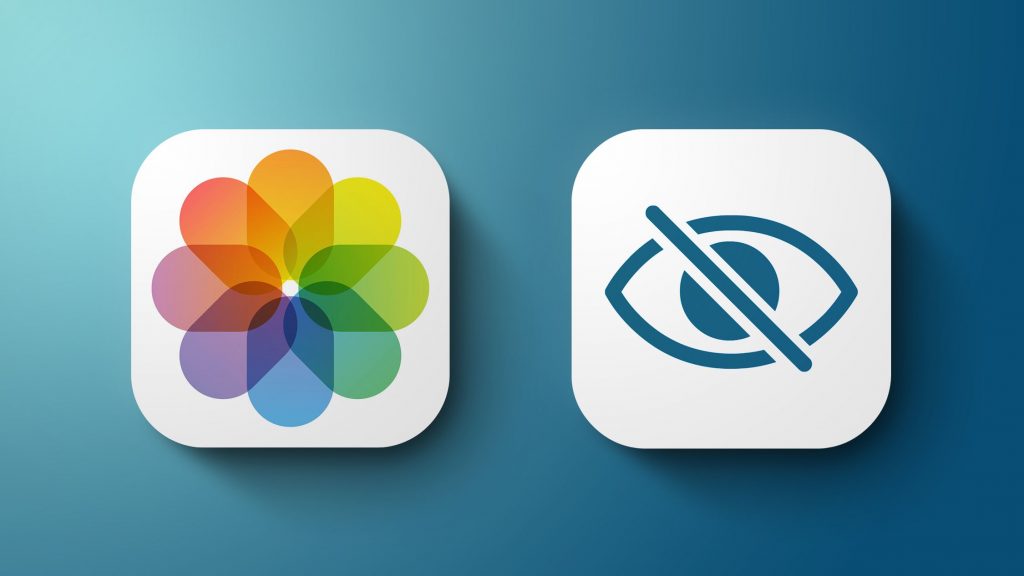 Occasionally there are certain types of pictures you might not wish to be shot on your iPhone or iPad to be stored in your Photo Library openly. Whatever the reason, you might not want to just completely delete them forever too. For this very reason, Apple has added a Hidden album in the Photos app at all times.

In the earlier versions of iOS, the issue was that in the Albums section of the Photos app, the Hidden album continued to be in full view. Otherwise, you could hide it in the Photos app and it would still appear in the image picker of third-party apps, making it not entirely out of sight.

However, that is old news now. In the Photos app, iOS 16 locks both the Hidden and Recently Deleted albums with Face ID or Touch ID by default. Because of this, the album can’t be opened without biometric authentication or a passcode.

This confirms that the photos you have deleted or the photos that you have marked as hidden are protected by default. Anyone who has permission to your unlocked phone will be unable to open the Hidden and Recently Deleted without further verification.

Particularly, as it is a system-level lock that cannot be reset there is no option not to look at these two albums available. (However, there remains an option to hide the Hidden album). In conclusion, your hidden and recently deleted photos are automatically absolutely safe from nosey people and further interference. To ensure they stay that way, you don’t have to do anything.

December 2, 2022
How To Remove The Background Of an Image In Photoshop Using 2 Different Methods