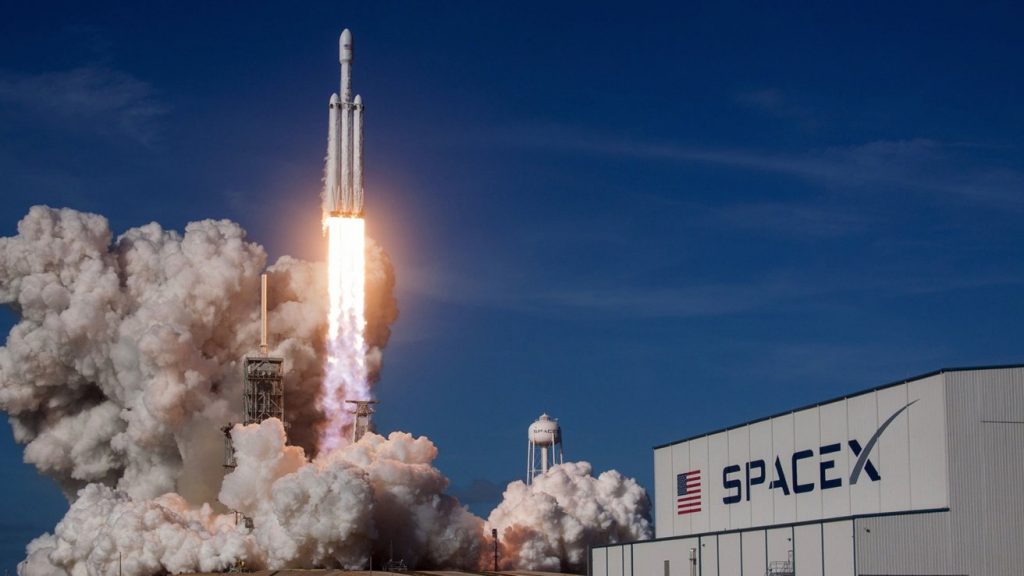 SpaceX and T-Mobile are partnering on a long-term plan to bring satellite internet to cellphones, providing very limited connectivity to even the most remote US locations.

According to the companies, over half a million square miles of US land — plus surrounding ocean — cannot receive cell signals at present. Musk and T-Mobile CEO Mike Sievert propose utilising SpaceX’s Starlink satellites to address the issue.

“The important thing about this is that it means there are no dead zones anywhere in the world for your cell phone,” said Musk in a joint statement. “We’re incredibly excited to do this with T-Mobile.”

“We’ve always thought differently about what it means to keep customers connected,” said T-Mobile’s Sievert, “and that’s why we’re working with the best to deliver coverage above and beyond anything customers have ever seen before.”

“More than just a groundbreaking alliance,” continued Sievert, “this represents two industry-shaking innovators challenging the old ways of doing things to create something entirely new that will further connect customers and scare competitors.”

The plan is to use Starlink’s Low Earth Orbit satellites to create a new network on T-Mobile’s mid-band spectrum, and do so nationwide. The companies claim that this satellite-to-cellular service will provide coverage “almost anywhere a customer can see the sky.”

It’s also intended that the new service will be compatible with existing smartphones. Using the mid-band 5G spectrum means that it will require an iPhone 12 or later.

SpaceX and T-Mobile have not committed to a schedule for the launch of the service, however. It’s planned to start with a beta test by the end of 2023, assuming that SpaceX’s launches take place as scheduled.

Even then, that initial beta is intended to bring text messaging to customers. Voice and data coverage is to follow at an unspecified point. Potential expansion to full data or video streaming is possible, but will likely take some time.

Previously, it was rumored that Apple would introduce satellite communications with the iPhone 13, possibly in just a few markets. More recently, it’s been predicted that either the iPhone 14 or iPhone 15 would gain the feature — and so might the Apple Watch.

Such an addition would obviously require new hardware within the Apple Watch, but it would also mean having access to a network of satellites. Apple may have begun preparing for this.

“There have been signs lately that Apple and its apparent satellite partner Globalstar Inc. might be getting closer to launching such a feature,” a report said in April. “In February, Globalstar said it reached an agreement to buy 17 new satellites to help power ‘continuous satellite services’ for a ‘potential — and unnamed — customer that had paid it hundreds of millions of dollars.”