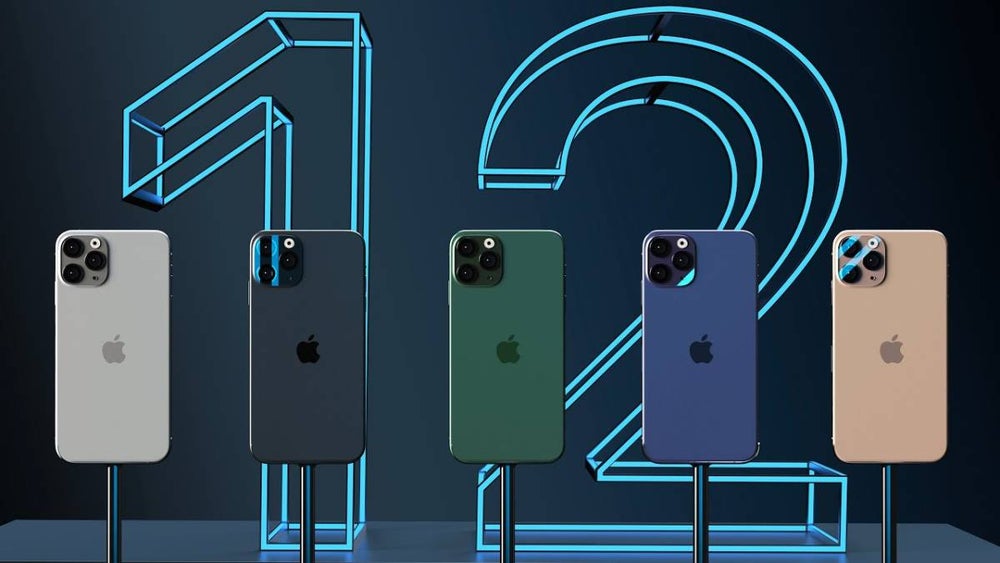 The rumours of the iPhone 12 are making users pretty exciting about the launch.

To start with, it’s being said that iPhone 12 will destroy the iPhone 11. But are the latest feature that great?

We had already told you that Apple is planning to slash down its prices, and will also come with a fast power charging, among more features. From massive camera upgrades to brand new size, exciting rumours about the upcoming iPhone 12 are making rounds. To say the least, iPhone 12 will be a powerhorse with amazing configurations.

The latest model will come with the power adapter charging capacity of 20W, which will be a great upgrade from the iPhone 11 models. If this happens it will boost the battery life by 10-12 per cent.

While we all have been excited about the price slash, now we also have a better idea of why Apple will be charging less. A piece of news that might disappoint many. Analyst Ming-Chi Kuo revealed that Apple will not be including a fast 20W charger in the box with the iPhone 12.

It is being said that Apple’s 20W power adapter will be an optional accessory and there are huge changes that the company will also end production of both 5W and 18W power adapters.

The latest leak brings in good news for camera lovers. While the iPhone 11 camera is already loved by people, iPhone 12 will have A14 chip, a powerhorse that could change the entire dynamics of pervious iPhones (iPhone 11 that comes with A13). This addition will boost the speed and battery life (despite it having a smaller battery than iPhone 11) both at the same time, something users would thoroughly enjoy.

As per PhoneArea, iPhone 11 has A13 chip that uses 7 nanometer (7nm) process, while A15 will use a 5-nanometer (5nm) process. This will not only increase the speed by up to 15 per cent but also consume less power by up to 30 per cent. If you are an Apple user, you would understand what this modification means to the users,

It is also being said iPhone 12 will be one of the most affordable flagship phones with a 5.4 inch Super Retina OLED display, making it the smallest phone by them to date. Having such a processor in a tiny device already makes it a power-piece all set to compete in the smartphone market.

If the leaks are true, the features will lead to a powerful photo processor, making it a great camera phone in the market as well.

Moving on to the models iPhone 12 Max comes with a 6.1-inch screen and iPhone 12 Pro with 6.7-inch Super Retina XDR with ProMotion along with 6GB RAM. The Pro models will have 120Hz high refresh-rate displays and a bigger screen will only led to draining a lot more energy. However, a bigger battery across the iPhone 12 models could make it a winner.

The phone will be available in three internal storage variants of 128GB, 256GB, and 512GB. The latest model will be combined with powerful chips in the form of the A14 Bionic.

Talking about the price point, this model might be super cheap than expected. As per leaker Omega Leaks tweet, iPhone 12- 4G — might be priced at $549 and iPhone 12 Max 4G would be $649.

No Charger or EarPods

While we all have been excited about the price slash, Analyst Ming-Chi Kuo revealed that Apple will not be including a fast 20W charger in the box with the iPhone 12.

It is being said that Apple’s 20W power adapter will be an optional accessory and there are huge changes that the company will also end production of both 5W and 18W power adapters.

Another great rumour – this monster chip will support the LiDAR scanner, which is already available in iPad Pro. This feature might be available in iPhone 12 Pro models. This move will certainly transform the gadgets AR capabilities.

The latest developments will make the iPhone 12 beat its predecessor in terms of looks, camera, speed, power, new chip, making it a powerful device that one would love to own.