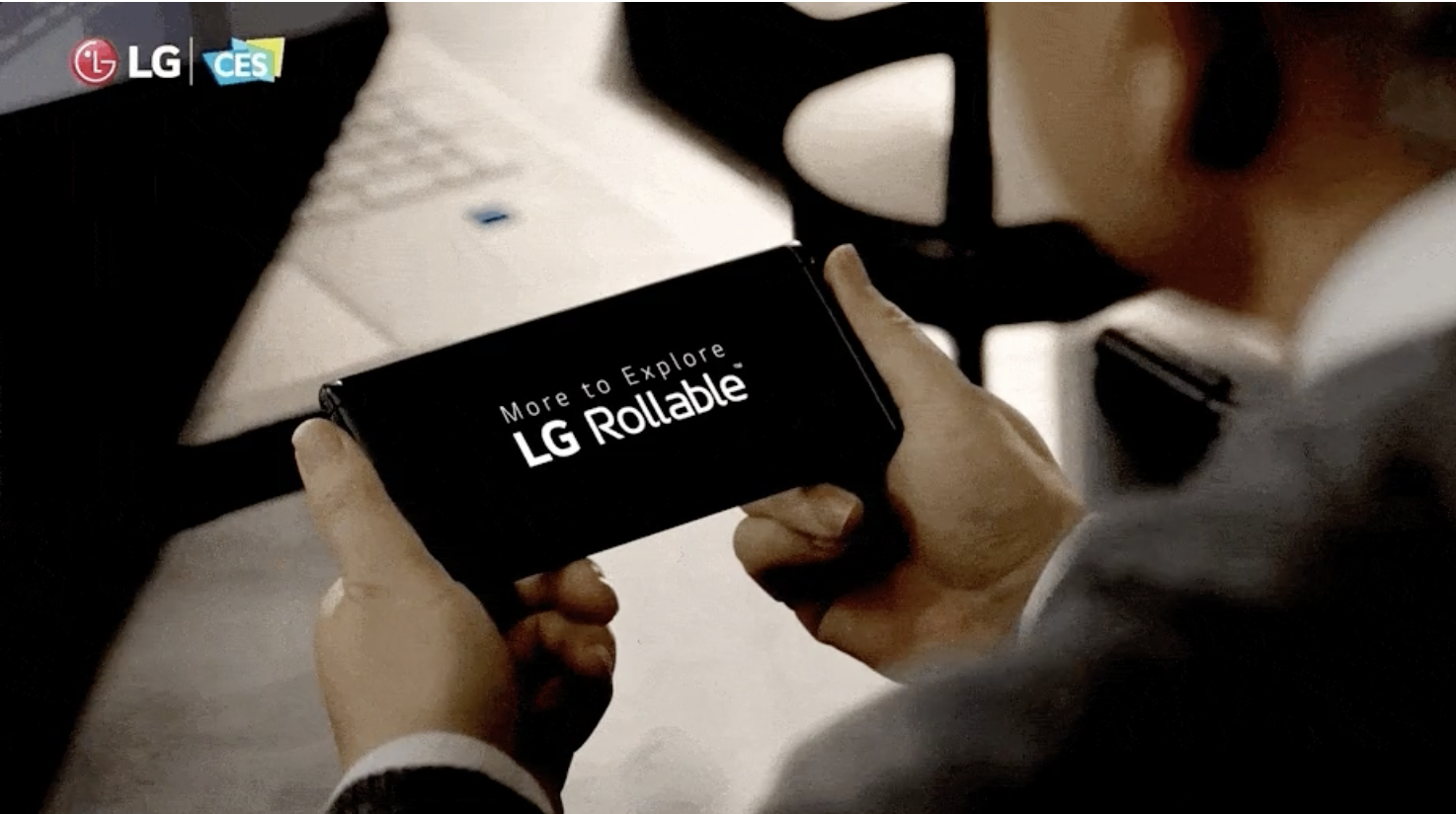 LG Electronics has told The Verge that the company’s phone with a resizable screen, the LG Rollable, has not been put on hold. “I can firmly deny that any such decision on future mobile products has been finalized,” says an LG spokesperson. The denial comes in response to a report from Yonhap News that LG had reportedly told parts suppliers that the Rollable had been put on hold and that they could request a refund for their development efforts.

Denying that a final decision has been made is not quite the same thing as reassuring everyone that the Rollable is still coming in 2021, but it could reflect the general uncertainty that comes with designing, manufacturing, and shipping complicated electronics during a global pandemic. And it could also be that the Yonhap News report is somewhere near the truth.

LG also firmly denied a report in January that it was planning to exit the smartphone business, and Korean outlet TheElec wound up deleting that report, only to see LG turn around later and admit that it was indeed considering an exit from smartphones, even if the decision hadn’t been finalized yet.

If LG did decide to put the Rollable on hold, it could be to change release dates or to re-engineer some part of its design. Not every change in manufacturing schedule necessarily means cancellation. It would probably come as a surprise to LG employees if it did get canceled, though: TheElec’s now-deleted story originally suggested that smartphone business or no, Project I (LG’s codename for the Rollable) would continue, XDA Developerswrote.

LG has had a hard time competing with other smartphone makers like Samsung or Huawei, and its smartphone business has lost approximately $4.5 billion over the last five years. But it has seemed committed to making sure the LG Wing isn’t the last “unique” phone design it releases. The Rollable’s future is uncertain, but the story definitely isn’t over yet.