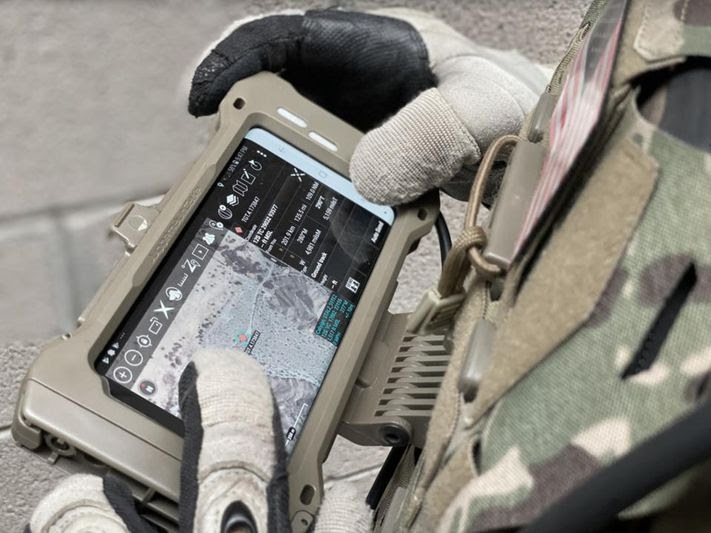 Smartphone buyers looking at the premium end of the Android market may well currently be tossing up between ordering a Samsung Galaxy Note 20 Ultra as recently revealed during the Samsung Unpacked event, or waiting to see what the Galaxy Z Fold 2 announcement next month brings. But what if I were to tell you there’s another Samsung smartphone that has features you won’t find on either of these devices?

How does a night-vision mode, a stealth mode for off-grid communications, auto-touch sensitivity when wearing gloves and military-grade dual-layered data encryption sound?

Probably pretty good if you are in the market for a cutting edge smartphone that’s certified for military special operations.

The Samsung S20 Tactical Edition (TE) is that device.

Today, Viasat has announced the availability of its Mobile Dynamic Defense (MDD) cybersecurity software for the S20 TE. This allows data from the U.S. and international Five Eye allied forces to be monitored and protected even when disconnected from military operations centers. MDD is supported across various carrier networks, private 5G SIMs, Wi-Fi 6 and even Citizens Broadband Radio Service (CBRS) networks.

The Samsung Galaxy S20 Tactical Edition is one high-end smartphone you’ve likely not heard of. Unless you are in the U.S. military as this an S20 that comes preconfigured to meet the needs of the Federal Government and Department of Defense. It’s designed to be mission-ready, has a dual-layered encryption system called DualDAR that meets U.S. government and military security standards, and has been tested by special forces in tactical operations.

Night-vision mode stops soldiers from being blinded when using night-vision goggles. The stealth mode not only disables LTE but also mutes RF broadcasting, which does sound rather a lot like airplane mode if you ask me. The tactical quick launch button allows a remapped side-button to provide one-touch launching and hiding of mission applications, which is cool, though. As is the auto-touch sensitivity for the screen when wearing gloves. The rugged and protective case is equally cool, redefining what rugged and protective cases should be like.

Sounds like something you’d buy? Sorry, this Samsung smartphone on steroids isn’t on sale to members of the public.